Anupama 10th November 2021 Written Episode: Anuj accepts that he loves Anupama since 26 years and would continue to love her until he is alive. He then says its a half truth; Anu doesn’t love him and its his one-sided love and he knows Anu will never love him; he lives for Anu and will die one day for him, he is just a friend for her, they should stop troubling her and spare her now; Anu is pious and her mistake is she loves them immensely; they got jealous seeing her success and when they couldn’t stop her, they started character assassinating her; Does Vanraj deserve Anu’s love, does Baa deserve Anu praying her like god, does Toshu deserve such a sacrificing and loving mother; he prays Anu for her greatness and when Bapuji, Mamaji, Kinjal, Samar can see this, why can’t they see this; he learned a lot sacrificing Anu, but they didn’t even after getting her; he loves Anu, but she loves only them and they should change before its too late. Samar returns and notices Anu hearing Anuj’s speech. Anu walks away senselessly. Samar follows her.

Vanraj shouts at Anuj to get out. Anuj warns him that he was silent till now for the sake of friendship and will now stand up for the sake of friendship; if Vanraj has adamancy, he has madness and his madness will break his adamancy. Vanraj shouts to dare try and see. Anuj warns that he will not tolerate their nonsense anymore and will not request them again. Vanraj shouts again to leave. Anuj leaves. He then realizes what he did and feels Anu will shatter hearing his confession. Anu returns home and remembers hearing Anuj’s confession. Vanraj on the other side remembers Devika taking Anu to meet her past, their dance, standing up for each other, etc., and thinks he knew about it from before, then why is he bothered; he shouldn’t bother if Anuj loves Anu or romances her. Anuj gets a panic attack and thinks he made a mistake and will not do another mistake to hide this mistake, so he should inform Anu everything risking his friendship.

Kavya tries to provoke Vanraj and vents out her frustration that Anuj loves a middle aged woman who is not beautiful like her, its good their affair is out, etc. Vanraj asks her to manage cafe with Mamaji for 2 days as he is going to Surat for a business meeting. She says its her first diwali and she cannot sacrifice it. He insists, she agrees and thinks she knows why he is going to Surat, she will finish her task before he returns. On the other side, Samar walks to Anu and says what is wrong if Anuj loves her. Anu says Anuj is just her friend and tries to leave. He holds her tightly. She breaks down.

Anuj walks on street remembering Anu taking his side against family. He sees 3 goons playing carrom and fighting and deciding to bear punishment for breaking Anu’s promise provokes goons to hit him. They hit him at first but then run away saying he must have gotten mad in love. He cries rolling on road and shouting to kill him. Pyar Hai Ya Saza..song plays in the background. He remembers all the recent moments spent with Anu and returns home. GPS gets concerned seeing his dilapidated state and asks what happened. He breaks down hugging GPS and explains what happened. Samar sees Anu calming down and asks if they can speak now. She sys no. He sys things won’t get right if they don’t speak.

Precap: Samar tells Anu that Anuj loved her 1000 times more than she loved Vanraj. Anuj thinks he lost Anu before getting him. Baa decides to punish Anu and Anuj for hiding truth. Samar says relationship means maan/respect, its up to her whether she will respect Anuj’s truth and friendship. 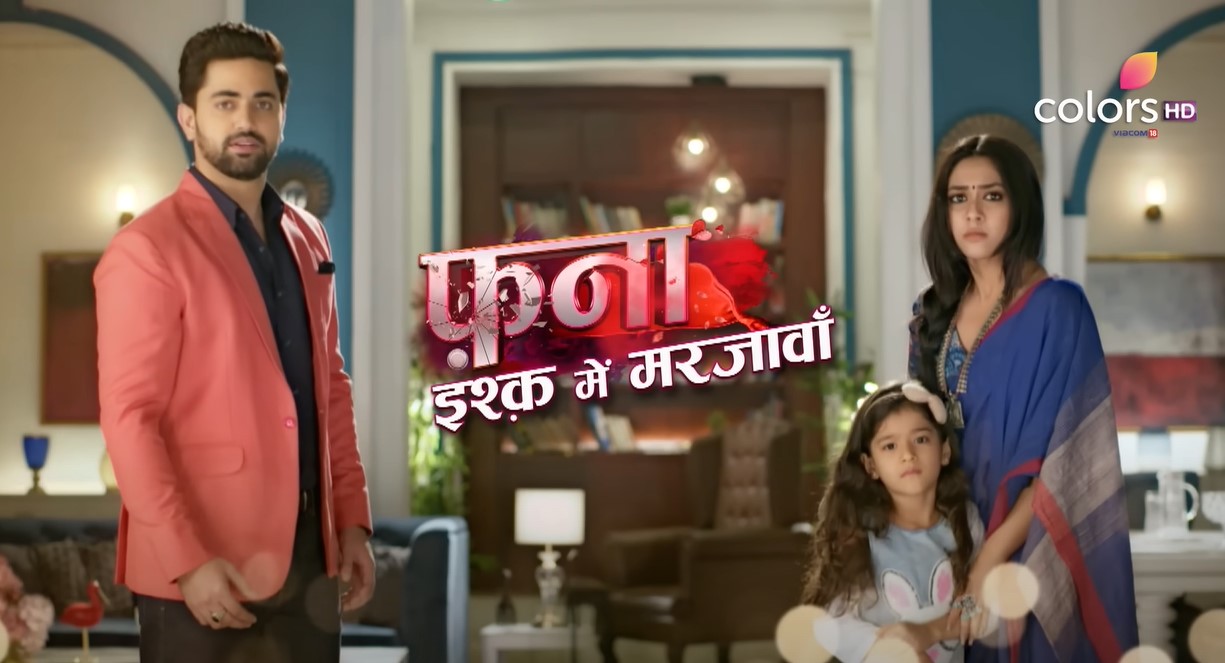