Kinjal tongue curses Pakhi and Toshu for disrespecting Anupama. She says that she and Kavya understood the value of Anupama being their DIL and Sautan, when will Pakhi and Toshu understand her value being their children. Kavya never says no because both of them are selfish. She says that she was never a selfish, pathetic, worthless, arrogant child like Pakhi and says that she doubts whether Pakhi is really Anupama’s daughter; Asks why when Anu considers her as Anupama’s adopted daughter, it is a matter of shame for Pakhi who is Anupama’s biological daughter. Kinjal asks if she is feeling bad now, she should feel how Anupama must be feeling when her own daughter kicks her out of her own house. Kavya asks Pakhi that she was screaming to get out of her house, it is Anupama and Anuj’s pity that they did not take the whole family out of their house. Kinjal says that they repeat the same mistake and every mistake cannot be forgiven. Kavya says that still she should apologize to Anupama and maybe Anupama as a mother can forgive her. Pakhi walked towards her room. Kavya says that she is so arrogant and tireless that she doesn’t even want to listen to the advice of elders. Pakhi leaves. Kavya again starts cursing Vanraj.

Anupama and Anuj spend quality time with little Anu. This is the rit of life.. The song plays in the background. Pakhi regrets her heinous act and breaks down. She hits her head on a bed and calls Maa, remembers Kavya’s words that whenever she is in trouble she will miss her mother and insults Anupama herself. Vanraj in his usual arrogant tone asks Kavya what she wants to say now. Kavya says that she loves him and his entire family including Shameless Pakhi and Toshu, she always wished she was like Anupama but now glad she is not very good like Anupama. She reprimands Vanraj that he will never be grateful for Anupama’s sacrifice and if she is about to die serving him, he will ask her to go to his pal, Toshu takes her 2 years after taking care of his child. After asking to die, the way Anupama is dying, Pakhi will be ashamed. She says that Vanraj, Toshu, Pakhi and Leela are nobody’s favorite and are very greedy and selfish; She will never tolerate Leela or anyone’s taunts about her looks and lifestyle and will give a befitting reply to them as she is not Anupama but Kavya. She says that Anupama has husband and wife and he must have forgotten to insult and share happiness with them, but Shah will not be happy at all.

Pakhi imagines that Anupama is comforting her and says that though she did wrong, she will always support her. Pakhi falls down and realizes that she was imagining him. Anupama looks at Rakhi and remembers all the bitter words from the Shah family. Anuj tells Anupama that he didn’t say anything yesterday because they were his family or else he would have burnt their world for insulting her. He asks how can a mother tolerate so much hatred, even if her daughter said I hate you, she would have died. He says that his honor is his responsibility and that he will not let her go to Shah’s house again, he is taking this decision on her behalf not because he is her husband, but because it will be difficult for him to make that decision, all she wants. Wants to blame himself so that no one blames him. Anupama says that she will not go to the place where she gets hurt and little Anu tears up. Anuj says whenever there is an emergency he should go. Anupama says if she calls him then she will definitely go. Sara comes inside. Little Anu asks him how Anupama can be his role model. Sara tells who she likes to follow, she is her role model and she follows Anupama.

Vanraj goes to Pakhi and sees her crying. Pakhi says she regrets for her heinous act, asks why did she not stop Anupama when she insulted him; He also insulted Hasmukh, Kinjal and Anuj, but Vanraj did not stop him at all. She keeps crying and says tomorrow is Rakhi festival, friend will not let her meet them. Vanraj asks her to get used to celebrating festivals without her mother as their world is different. Pakhi says she has created this difference, she wants to meet Anupama and apologizes to her. Vanraj thinks he doesn’t want Kapadia to go to Shah’s house again, says there is no need to go to Kapadia’s house or apologize to Anupama.

Precap: Anupama remembers Barkha alleging that Pakhi is implicating Adik in her love just like she has implicated Anu; Vanraj taunts him that the Kapadia family has shown him his real place. Anuj is seen in a coma. Anupama decides to revive him. 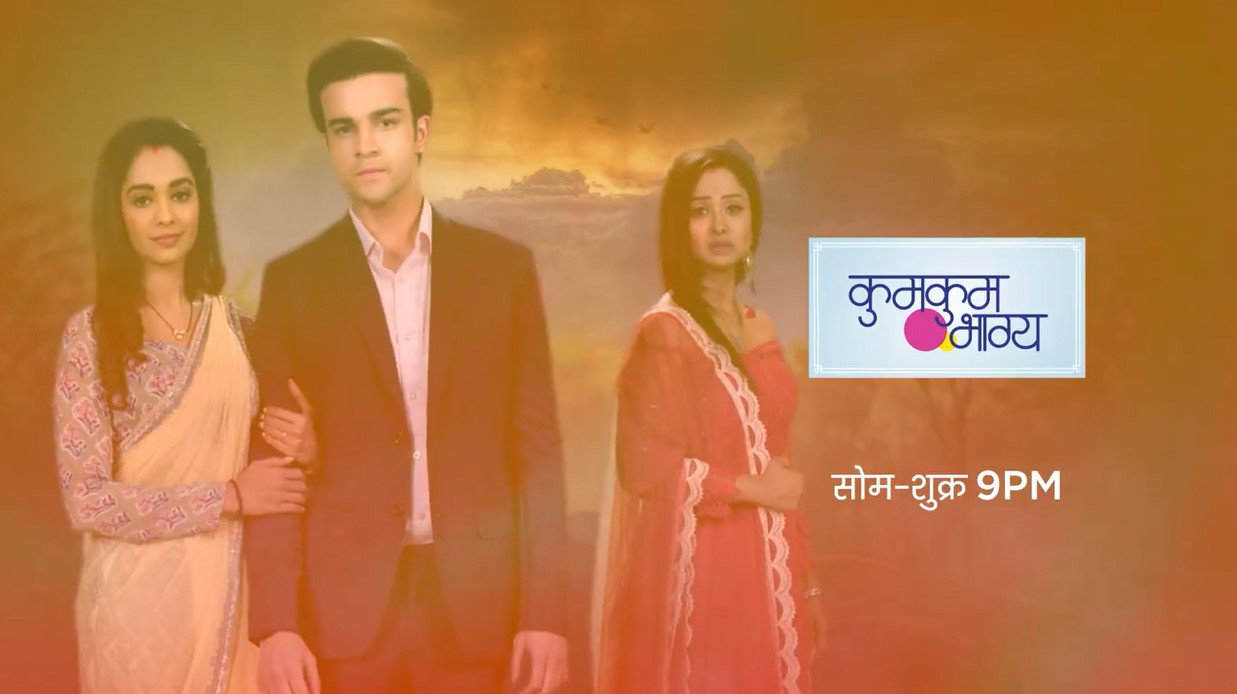