Episode starts with Priya thinking that Ram doesn’t hate Pihu, he always gives love to Pihu, as he has love for everyone. He gets a call from the doctor’s house. Nandini asks where are you going. Priya says I am going to meet Meera. She goes and meets Nandini’s doctor. Nandini calls Meera. Meera says I am with Priya, I cannot talk to you right now. She gives the phone to Nandini. Nandini asks him to bring Meera home so that marriage arrangements can be discussed. Priya asks the doctor to tell the truth about Nandini’s illness. She says that she is taking anti anxiety pills. She says yesterday my daughter had bullets. He says it can be dangerous, where is he. She says she is at home, it is true, she just took vitamins, why are you doing this. Meera says that Nandini is ill since Shivi left. Doctor says she is taking prescribed medicines. Priya thinks it is a lie. She says I will bring Nandini’s truth in front today. Ram asks Pihu how are you feeling. She asks are you a doctor. He says doctor asked me to check temperature, do you feel hungry or dizzy, are you able to breathe well. Pihu says I was building a house and you stopped me, it fell.

Ram says it fell down because the foundation was weak. She says it’s a good excuse. He says I will show you, make a strong foundation and then build anything. Adi calls Ram. Pihu greets him. Adi says spend quality time with us too. He explains the problem. Ram asks if the terms are short. He offers a solution. Adi Mahan says you are wonderful. He ends the call. Pihu builds a building. Ram says you are intelligent. Pihu says like you. Ram says you forget things like me. Pihu says coupon. He says fill it, otherwise the genie will change the mood. She says then I am your boss, I will write on it and show you. She writes down her wish.

Ram reads, becomes Mama’s prince charming. What does Ram ask? She says its mama’s birthday, be the charming prince. He says I don’t know how. She says I will tell you, give her birthday surprise, she likes rain, finish her stress. He says its fine, but it will not rain in my opinion. She says you have to fulfill my three wishes. He says I have given a coupon. She says there is a wish in the coupon, and there are three things, this I learned from you, will you fulfill my wish. He says yes, I am jinn, I will.

Nandini waits for Priya and Meera. Sandy says this place is perfect for turmeric. Shubham says I was saying this to Tarun since morning, originally it was my idea. Sarah asks? He says yes. Nandini calls Vedika. She says we can fight when we become saas and bahu, do as I say. Vedika asks what do you want. Nandini says go and meet Ishaan, his family is here, I will message you what to do there. Priya and Meera come home. Nandini says since when I was waiting for you. Meera says sorry, we went to the temple so we got late. Priya says I will go and bring Pihu. Nandini thinks that they cannot do anything now. Priya says I will get anxiety pills. She thinks I can go to any extent for Ram, I loved him, I will not let anyone misuse his goodness. She looks for medicines. Pihu comes there. She says you got scared, sorry why did you come here. Priya says I lost my way. Pihu asks him to come. They go.

Pihu and Adi blindfold Priya. Vedika comes to meet Ishaan. She asks is Sara at home. He says no, she went to Kapoor Haveli. She asks for some water. He asks her to come inside. He says your life is set after going to London, whatever happened to Shivi, I thought Ram will never support you, it was not easy for me to come back, you must remember the moment when Shivi fell . He gets stressed. She says you are hurt that Priya went to jail. He drops the glass. She asks what happened, ok, calm down, I understand, it is just a drama, Ram will marry me as soon as he gets the deal, Ram cannot love the person who killed his sister, she is Priya. hates. Ishaan thinks that how long will I lie to the most, it is not right. He says it is not Priya’s fault. She starts recording.

Pihu surprises Priya. She says your prince charming, look he is here. Priya looks at Ram. Ram wishes Priya a happy birthday. Kesariya… plays… Pihu says cake. To this he says we will have cake. Vedika asks Ishaan what does she mean, Priya has pushed Shivi. Ishaan says it was an accident but Priya… Krish comes and calls him out.

Precap:
Ram, Priya and Pihu spend time together. Krish says someone is sending threatening messages to Ishaan. Nandini says that Ishaan should have gone to jail for killing Shivi. Priya is shocked. 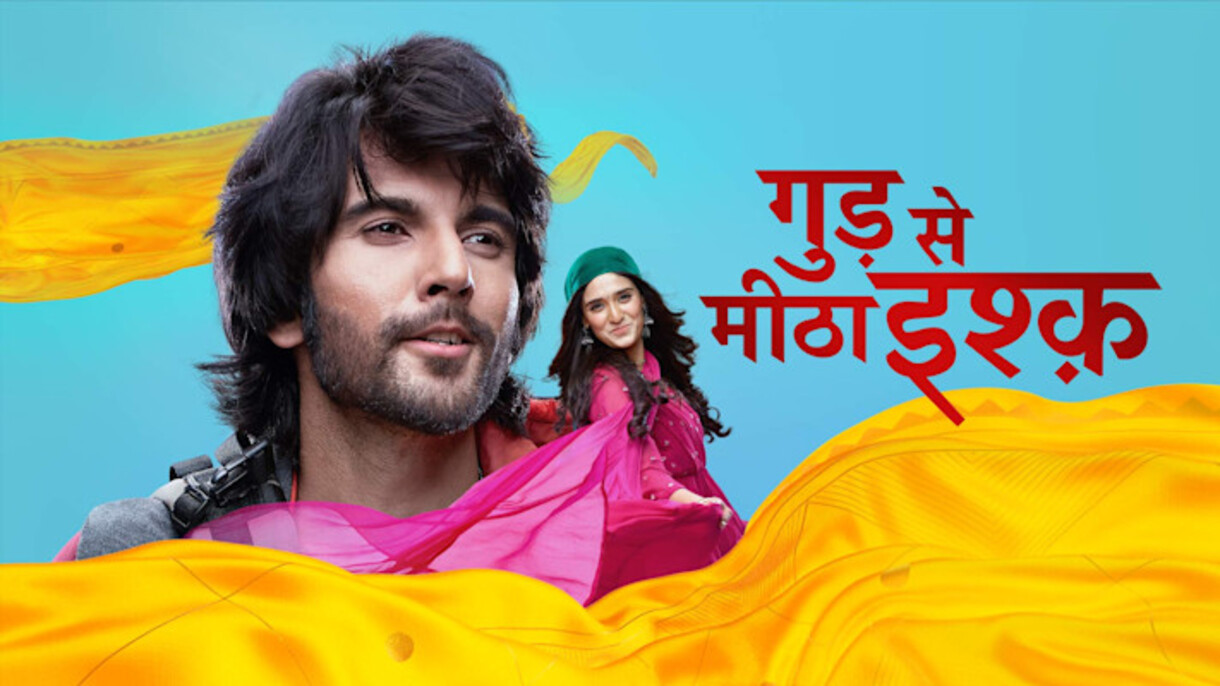