Baba hands Tiwari the knife. Dr Gupta asks Tiwari to stab Vibhu from behind when Angoori and Anu will dance for him. He also warns Tiwari that if Vibhu senses that you are coming to stab him, we may have to forget Anu and Angoori forever. Everyone gets worried.

David is talking to a mysterious man sitting in the woods. Tiwari and TMT go to him. Tiwari asks Teeka to talk to David as he is scared. Tika calls David and tells him that they are here to invite him. Tillu also said that he has arranged a special dance performance for David and Vibhu. David shouts at them. Tiwari suggests leaving before anything happens, and everyone leaves.

Tiwari, Angoori and Anu are sitting together. Tiwari is crying and says that he feels like he has put his everything at stake and he is going to lose it all. Anu tells Angoori that it is fine if she doesn’t want to dance with him, but Vibhu is her husband, so it is her duty to save his life. Angoori says that she will not let him dance alone. Anu tells Angoori that Tiwari needs her the most at this time, adding that she is ready to sacrifice herself for Vibhu. Tiwari gets scared and tells her that he will not let her die. Angoori tells Anu that she knows how to fix Anu’s face.

Everyone is ready to dance. Angoori asks Anu where is the wretched Kanpuri? Anu says she doesn’t know, and also says that she is going to give everything to save Vibhu and if Vibhu dies, she will kill herself too. Angoori asks her to calm down and console her. Tiwari also consoles her and tells her that she will stab him and kill the ill-fated Kanpuri. Vibhu and David walk into the arranged room and sit down. Everybody gets scared. Vibhu reads a poem and everyone appreciates it. Vibhu welcomes everyone to the show and says that he will recite his favorite poem before starting the gathering. Vibhu proceeds to recite his poem. Everyone praises his poetry. Tiwari welcomes everyone to the social gathering and asks Masterji to start with his poem. Master ji recites his poem and everyone appreciates it including Vibhu. Tiwari further asks TMT to submit his poem and they also recite their poem one by one, again appreciating everyone, but David asks them why didn’t they fall into a sewer after this poem? TMT is feeling embarrassed. Tiwari goes ahead and asks Prem further, Prem also presents his poem, everyone appreciates and Vibhu tells Prem that even his poetry looks wretched and David is in it too. adds up. Tiwari further asks Dr. Gupta and he also presents. Vibhu says that he is feeling proud that every wretched person of Modern Colony has gathered here. Anu asks Tiwari to present her poem further. Tiwari proceeds to present his poem and no one appreciates but Vibhu says that he liked it. Anu asks the wretched Kanpuri if he is only going to listen to poetry or does he want to do some dance? The wretched Kanpur replied that he had stolen her words, that was the only thing he was about to say. He says he only loves two things. First, poems and second, beautiful women’s dance. Angoori tells the wretched Kanpuri that she will like her dance. Angoori and Anu started their dance performance. While they are dancing, Tiwari stands behind the ill-fated Kanpuri and pulls the knife out of cover. Everyone sees him doing this and gets worried. Tiwari follows her and stabs her in the back! Everyone gets shocked. The wretched Kanpuri is crying in agony and fainting. Vibhu wakes up and all is well and there is no mark on his face. Everyone gets happy seeing him alright. Anu asks him if he is fine. David also wakes up and that too is fine and healthy. Dr. Gupta congratulates everyone and tells them that the soul of the wretched Kanpuri has now left Vibhu’s body. David sees Angoori dressed and is charmed but Tiwari silences her. 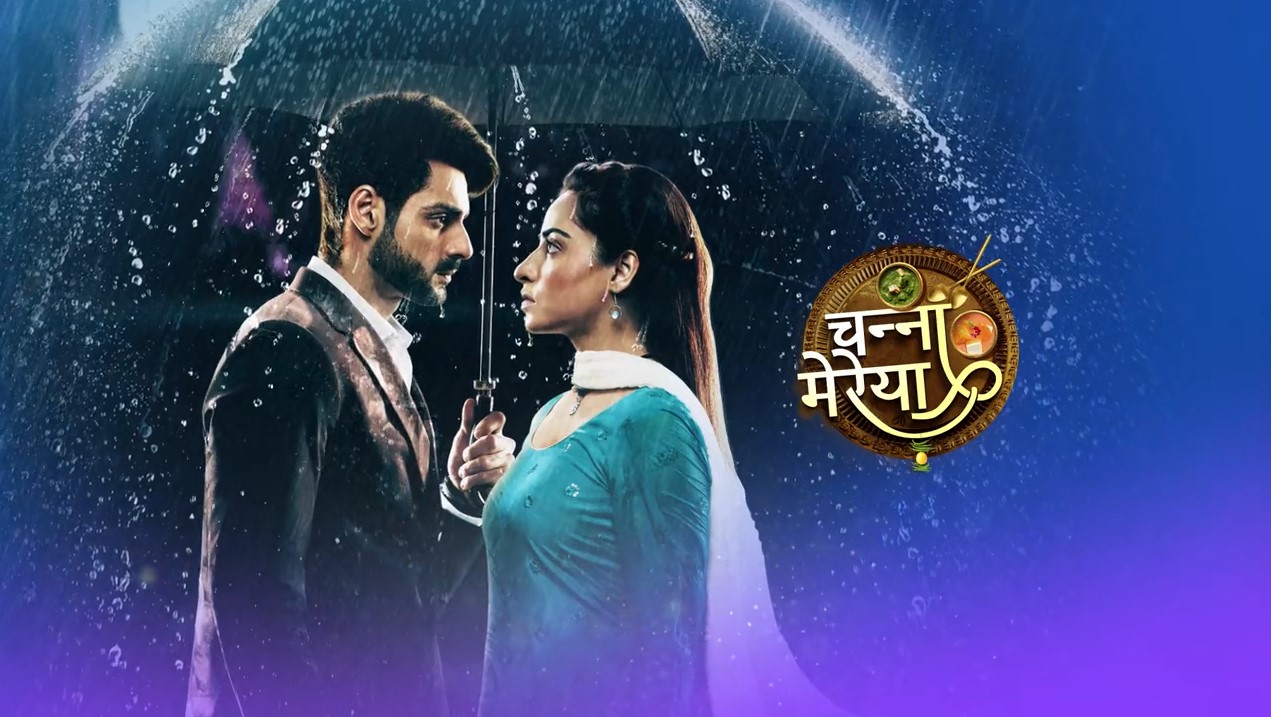