The Episode starts with Rishi telling Ayush that he can’t forgive Lakshmi for whatever she has done with him. He says she was good to me, when I was good to her. He says she didn’t pick my call. Ayush asks why you didn’t tell that you had called her? Rishi says I am feeling ashamed and felt bad as she is not talking to me. He says even I get effected and feeling bad. He says if she don’t want to talk to me, even I don’t want to talk to her. Lakshmi is going out in search of a job. Preetam motivates her and tells that her parents must be feeling proud of her. Lakshmi hugs him. Preetam says my blessings are with you. Rishi washes his face and imagines Lakshmi standing behind him, and saying his hair style is ruined. Song plays bekharari mein bhi…….He takes shower and thinks of their moments and Lakshmi’s confrontation, how did he stoop so low? He recalls Lakshmi ending relation with him, and telling him that their marriage is a big boon, and that he can’t imagine what punishment she will give to him for his mistake.

Lakshmi is standing on the road and thinks she can’t get late to reach for the interview. She imagines Rishi in the car and turns her face, but the guy is someone else. She looks at the guy as he drives off. She thinks what I am doing, I shall not think about Rishi. She sees a couple and gets emotional. She sits in the auto and asks the driver to take him to Andheri.

Malishka is happy and greets Kiran. She says she is very happy today. She calls Rishi and asks if he is fine. Rishi says I am fine, and I am really sorry for my behavior and for not picking the call. Malishka says I understand and planned a surprise for you. Rishi says surprise and gets tensed. Malishka asks him not to refuse and says 6 pm today, we will meet and will start afresh. She says Lakshmi has ended everything on her own. Rishi thinks she is right and agrees to meet her. Kiran says I need to talk to you. Malishka says don’t talk about tension matter today, and says whatever happened was right, and tells that nobody will be tortured now. Kiran says I want to talk about. Malishka says not today and says even Lakshmi can start her new life, I am happy for her.

Lakshmi comes for the interview. The receptionist sends her to the interviewer. The interviewer asks if she has experienced? Lakshmi says no. The interviewer tells that they want experienced employee. Lakshmi asks receptionist and goes to another office. The employer tells that he has seen her interview and knows that she is Lakshmi Rishi Oberoi. He says they have no job for her, but he can open position for her, if she promotes his company to Rishi. Lakshmi gets up and goes. She goes to many offices, travelling in local trains, but don’t get job anywhere. She cries. 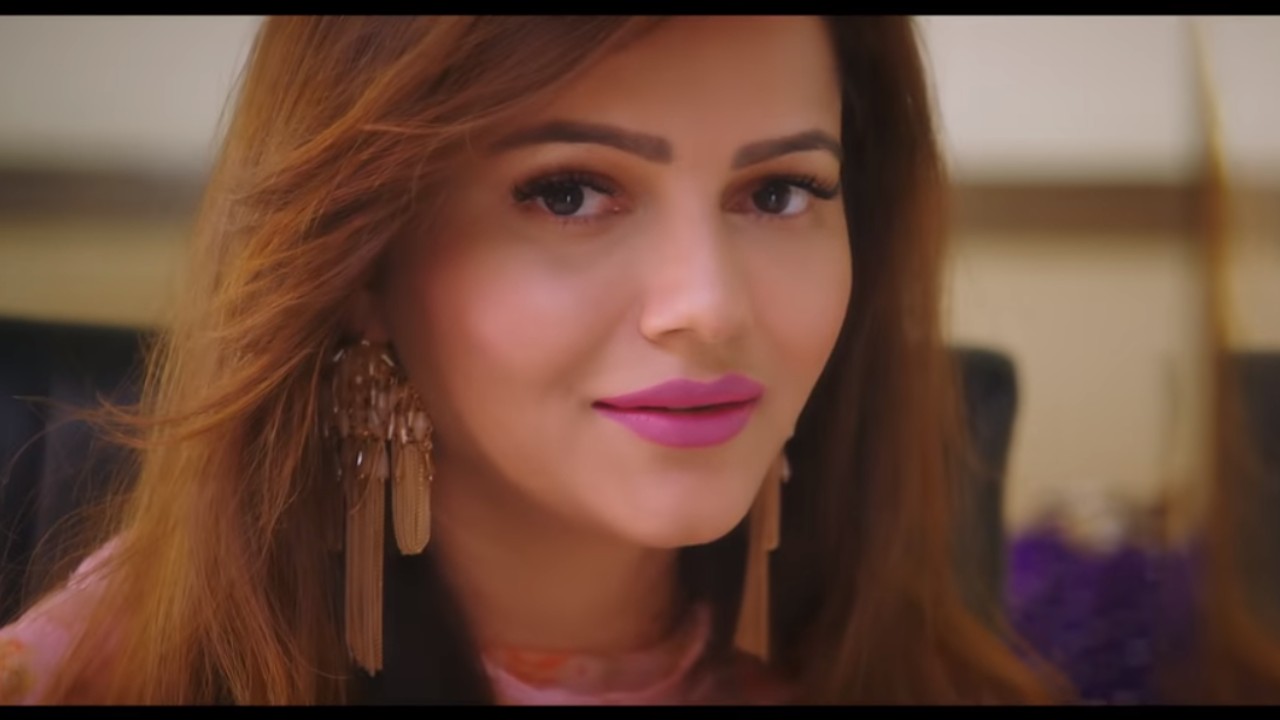