Bigg Boss OTT: The show is exactly what the audience expected from the show ‘Bigg Boss OTT’. Many colors of friendship, enmity, hatred, anger, love and jokes are being seen in the show.

Obviously this has increased the interest of the audience about the show. Contestant of the show Pratik Sehajpal has been in the headlines due to his quarrel in the house.

However, this does not seem to have any bad effect on his image. Now the OTT platform Voot has shared the promo video of the show, in which the female contestants of the show are seen flirting with them.

In the video, Moose Jattana and Neha Bhasin are seen having fun. At the beginning of the video, Neha teases Prateek. She starts laughing as soon as Prateek is asked to apply baby oil.

After this the symbols start going from there. Then Neha and Moose Jattana start having fun with each other. Moose says, ‘Something has happened to Neha Bhasin since last night in Bigg Boss. Save us Big Boss.

Voot has given an interesting caption while sharing the video. He writes, ‘Although all is well, baby oil should look good. If you believe that Prateek has a strong body, then like.

So far this video has been viewed about 9 thousand times. Let us inform that Urfi Javed had become homeless from Bigg Boss OTT in the very first week itself. 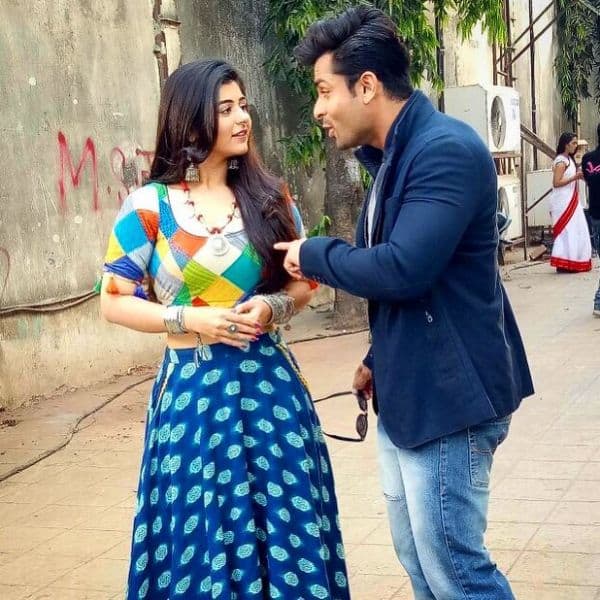