Scene 1
The hijacker gets Seher from back and they try to snatch her gun. The hijacker gets Seher from back and they try to snatch her gun. The kids and everyone is scared for Seher. They take her gun. The hijacker says only we can spare you from death. Sit silently now. Ajmal puts a gun on Seher and says I will kill you. Asser says calm down. She is our card. Until they don’t accept our demands, we can’t kill anyone. Ajmal says you said we can kill on. Asser says not Seher. Ajmal picks Aman. Asser says you want to go to Dubai right? What if I send you to a better place? Aman says where? Asser says heaven. Seher is scared for him. Ajmal shoots him. Seher screams. Everyone is scared. Aman falls down. Seher cry. She recalls promising his mom that she will take care of him. Seher recalls he said his flight is from Dehli to Dubai. And he’s going there to make money to get his mom treated. Seher screams and cries. Seher says Aman.. Please open your eyes. A man says we will die one by one. Kulwant is in the washroom. She says who shot. Don’t harm my Seher. Open the door.

Seher tries to stand. Rema says please don’t go. They can kill you too. 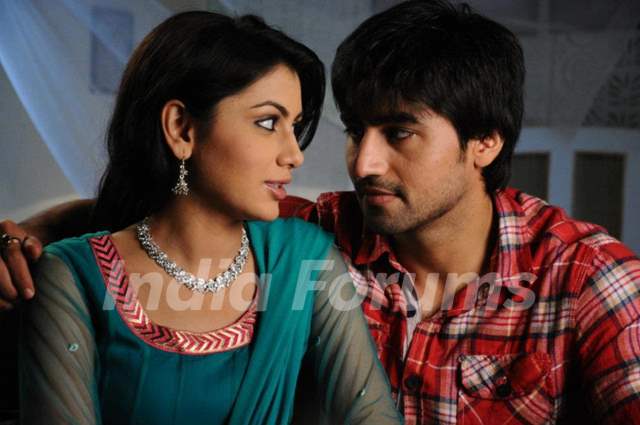