Scene 1
Rajveer tries to walk but he hits himself in pricks. Seher says when eyes aren’t with you feel them. He says where were? She says tell me where am I? She claps. raj says here. Seher says now? He says here. She says it’s your favorite bharta. He smells it and says it’s saag. She says exactly, nose can be eyes too. Seher says it’s hot. It will burn your hands. He says hands can’t be eyes. She says they can. Touch it. She touches his hand on the roti. He says it’s so hot. She says what did you feel? He says hot. Rajveer smiles. Seher makes him eat. He makes Seher eat too.

Scene 2
The kids are hungry. Param says we will celebrate lohri with so much fun. Karan says nani isn’t here but she’s ordered it to be the best. Bitu says the food should be perfect. Ginni says I’ve orderd the DJ and everything. Karan says our bonfire will be perfect. Rana says Rajveer don’t wear these western clothes tomorrow. Wear a kurta like a true jutt. Harleen says do things like a jutt too. Seher says what? Harleen says the SIL has to prove that he’s the best husband and a true Jutt. You have to tie a paranda in Seher’s hair and you have to dance around the bonfire. Seher says but.. Rajveer says I will do that. I will do both the rituals. Seher says don’t need to prove anything. He says I can do anything for you.

Rana says let’s go to work. Robbie says to Harleen you said he will get scared. Kulwant calls Seher. She asks what did guru ji say? Seher says he said he won’t help anyone from mama’s family. I will convince him. Kulwant says I have faith in you. Kulwant says Karan told me Harleen asked Rajveer to do rituals. Seher says yes she did. Kulwant says be there for Raj, it must be her plan. 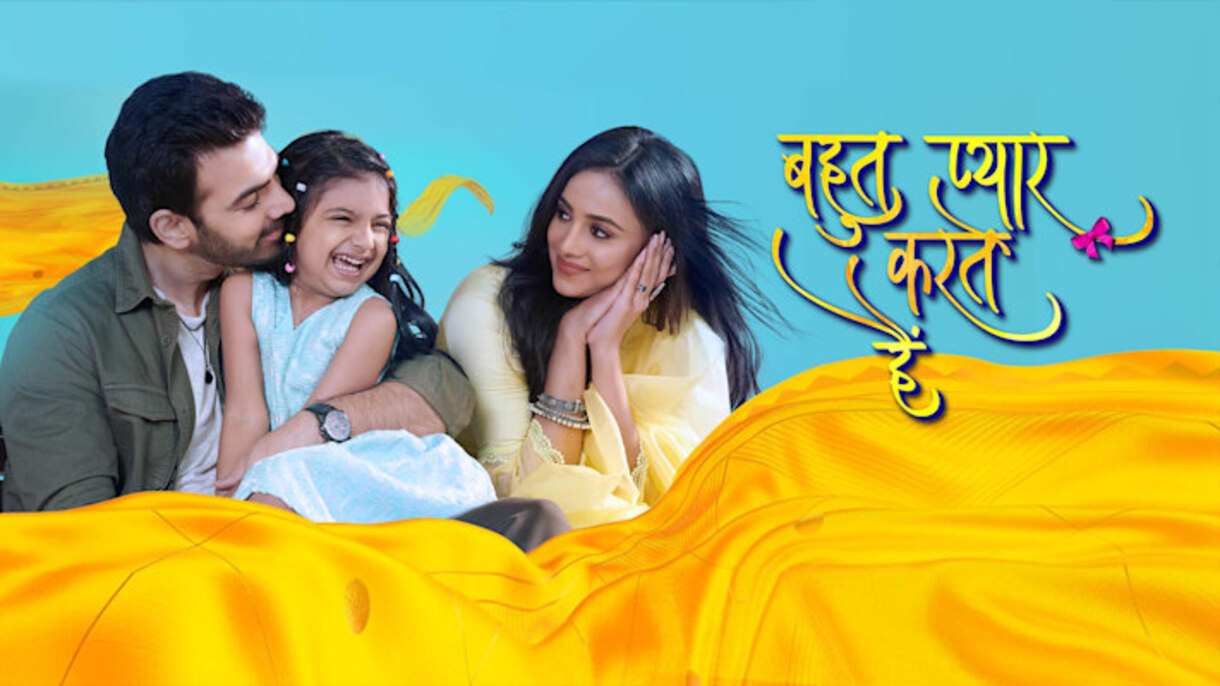