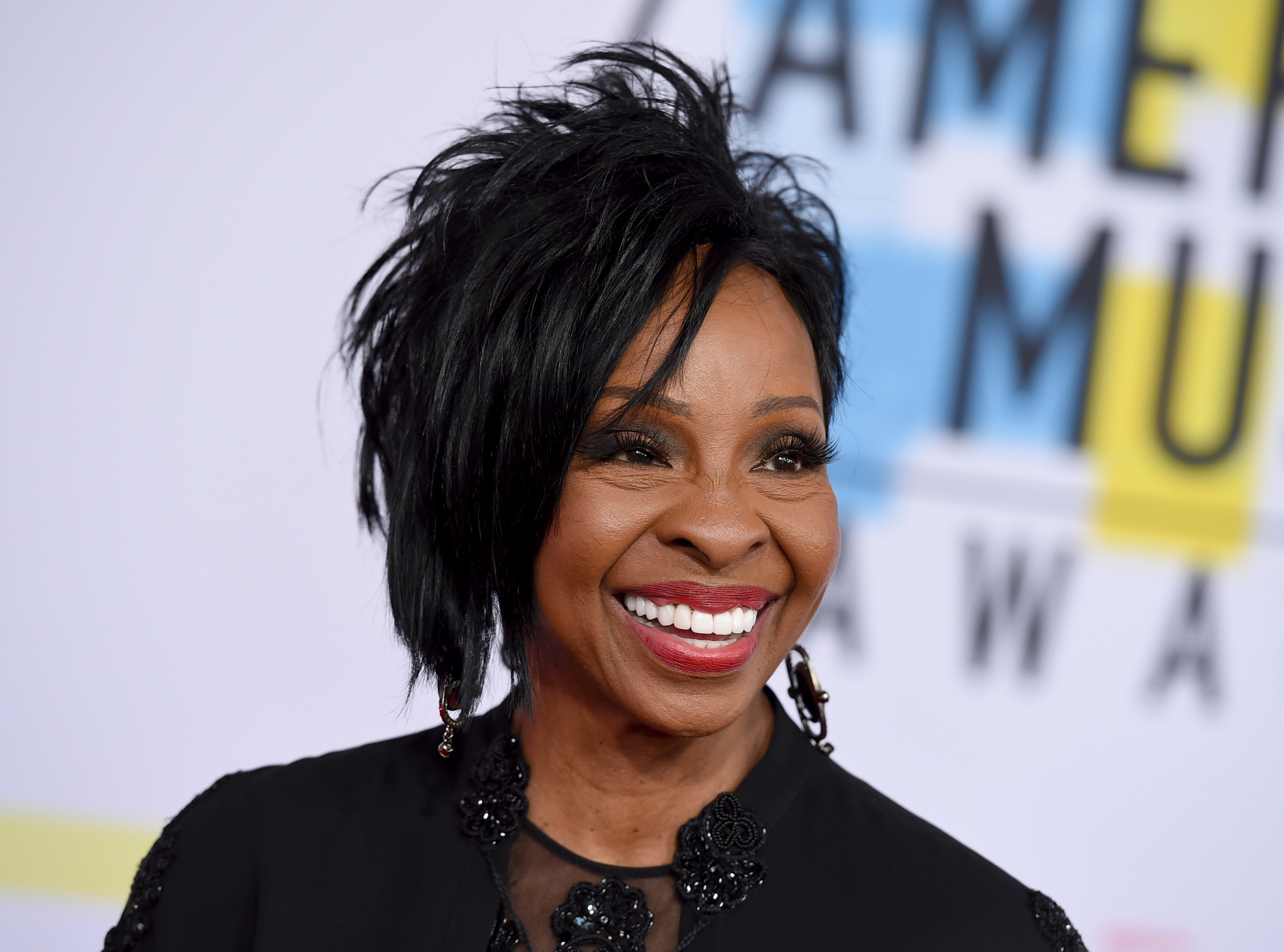 The son of R&B legend Gladys Knight has been sentenced to serve two years in prison for failing to withhold payroll taxes for the restaurants that bore his mother’s name, federal prosecutors in Atlanta said.

Shanga Hankerson opened his first restaurant, Gladys Knight’s Chicken and Waffles, in Atlanta in 1997. Over the next several years, he opened at least three more locations in Georgia and Washington, DC

Hankerson, 45, “willfully disregarded his tax obligations for many years,” Acting US Attorney Kurt Erskine said in a news release. During his sentencing Wednesday, Hankerson, who pleaded guilty in July, was also ordered to serve a year of supervised release following his prison sentence and to pay more than $1 million in restitution.

He was the sole owner of the business and was required to withhold payroll taxes from his employees‘ gross pay. From at least 2012 to 2016, Hankerson failed to remit more than $1 million in payroll taxes, prosecutors said.

April 13, 2014: This file photo shows the headquarters of the Internal Revenue Service (IRS) in Washington.
(AP)

“While ownership of a well-known restaurant in our community has its perks, it also comes with great responsibility,” IRS Criminal Investigation Special Agent in Charge James Dorsey said. “Paying taxes is a way to give back to the community, but unfortunately Hankerson chose to use those funds for other means.”

Knight won a legal battle to sever ties to the business in 2017, and her son was ordered to stop using her name, likeness and memorabilia, according to The Atlanta Journal-Constitution.