Heidi Klum is baring it all.

The 48-year-old model is no stranger to showing some skin on social media, and she followed suit on Instagram on Thursday.

For the snap, Klum was seen in bed without any bottoms but covered herself up using a plate of pie. She also wore a black bra while helping herself to the dessert.

Also on the bed were a laptop computer, a cellphone and a tray that appeared to be used for serving tea.

Heidi Klum posed without pants on Instagram, covering herself up with a plate of pie.
(Photo by Amy Sussman/Getty Images)

In a follow-up post, Klum gave followers a look at the pie, which was placed on top of a turntable for a series of photos and a brief video.

The leggy pic comes just days after Halloween, which Klum is known to go all out for, often dressing in intense costumes rendering her completely unrecognizable for her annual star-studded bash.

Heidi Klum did not host her annual Halloween bash for the second year in a row last month. Instead, she created a graphic short film.
(Photo by Christopher Polk/Getty Images)

This year, due to the ongoing pandemic, the star did not host her annual party but created a spooky short film instead.

“HERE IT IS,” she captioned the video when she shared it Oct. 29. “Normally I’d be hosting my annual Halloween party on Sunday night … but this year things are still looking a little different.”

“So instead, my family and I want to be the first to wish you a safe and spooky Halloween weekend. #HeidiHalloween2021.”

The clip sees a deceased Klum claw her way out of her grave during a stormy night to pay tribute to classic horror films like “The Shining” and “Psycho.”

The graphic video also features zombie Klum preparing dinner for her children, adding bits of her own flesh as they fall off during cooking. 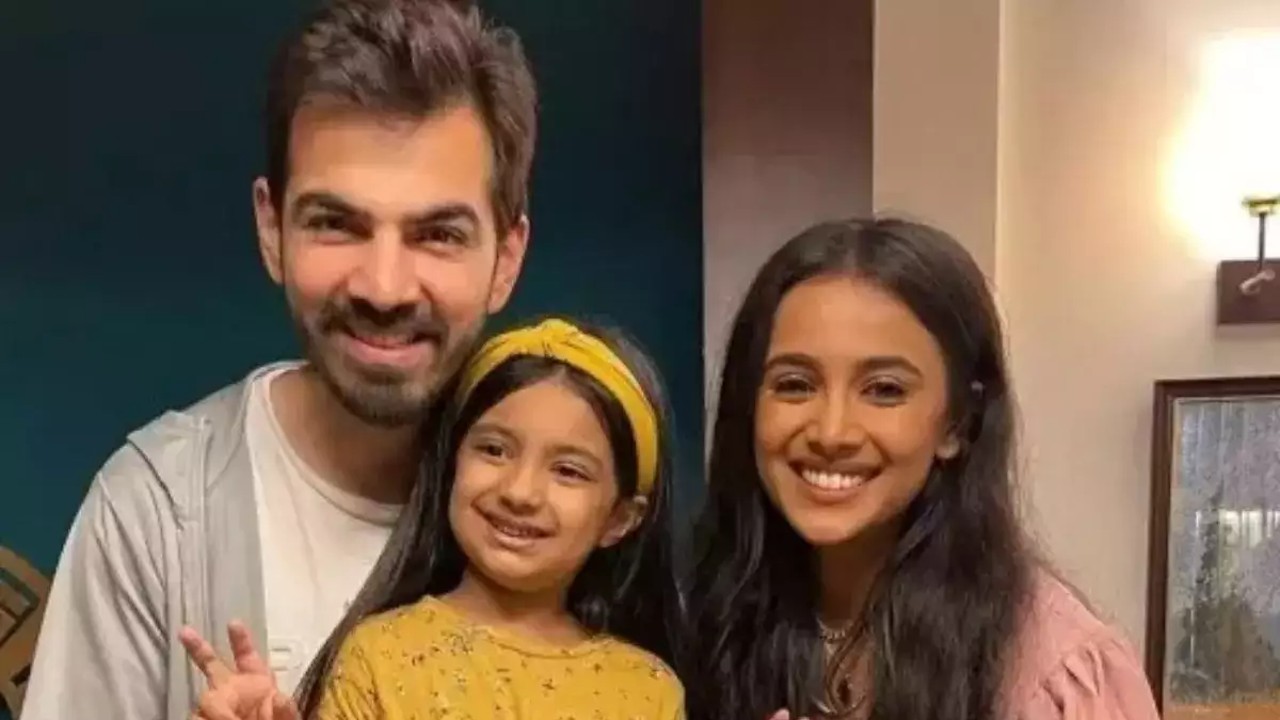