The Episode starts with Anu saying that girl is a disappointed. Gungun argues with Riddhesh. She says that family is a stranger for me, I will greet them when I meet them next time. He says you should value my word. Golu says girl is good, because she is from a good family, they have raised her well. Anu says I will leave now. He leaves. Neeti says the girl looks heroine. Sunanda says they will get big alliances. Golu says we have a big heart. Everyone discusses about Gungun. Divya says Anu is a talented guy. Goli says families are also involved in the marriage, Gungun was graceful, she didn’t greet Bade papa well, values are taught to kids in childhood. Sunanda says yes, why would Riddhesh choose us. Divya says people don’t see money, they don’t want the girl to adjust. Sargam says ask them if they are looking for an alliance. Golu says we will ask them. Goli asks him to do the packing. Sargam says Anu didn’t like the girl. Riddhesh says they will think that I gave you bad values. Gungun says fine, I will not beat them, I want the keys of convertible car, I have to go out and plan the birthday. Riddhesh says your rowdy friends shouldn’t come here. She says how mean, I will party with them at the resort, my friend Radhika will drive. He says she doesn’t have a license, driver will come and drive in speed limits, be careful. Gungun asks for money. He asks Garima to give money to Gungun. Garima says invite Chavi in the party. Gungun says she won’t come for a late night party. He says convince her family, I m going to invite them in the birthday party. Gungun says don’t invite Anu. Garima jokes. He says you call and clear the problem, I m going to invite them. She says my friends won’t come in your boring party. Goli says we will get a girl like Neeti. She praises Neeti. Neeti laughs.

Anu is with his seniors. He says its tough to go away from my family, I want to finish post doc here. The man asks him to think well when he gets an offer next time. Anu says sure, I will drop you at the hotel. The man says I will have coffee first. Anu says you didn’t come in Khushi’s birthday, this treat is mine. The man says we will take a big treat from you, not today. Gungun and her friends enjoy the car ride. Befikre…plays… Anu sees her and thinks she is a rowdy girl. The man says they are driving rash, they aren’t scared of accidents. Anu says they have no common sense, life is a big party for them. He criticizes Gungun. The man laughs hearing Anu’s words. He says we both are scientists, studious, normal people aren’t such. Anu says we are normal, those youngsters were abnormal. The man says I used to come to this cafe when I was young, it didn’t change. Anu sees Gungun and her friends there. He asks waiter to ask them to make less noise. Waiter goes and tells Gungun. She asks him to tell the other person to leave. Anu goes to Gungun and asks them to stop it. He asks her to go to fish market and make voice. She says its not a library, but a cafe. They argue. Anu lectures Gungun and Ronny. Anu says I will call her dad here and show him his daughter. She holds his collar. He asks her to leave his collar. He asks are you not ashamed, leave it, its a public place, you were disturbing everyone. She says just you complained, you did this to get attention. The man asks Anu to let it be. Anu says give me two mins. The man goes. Anu says I hate violence, I hate it when a parent slaps a kid, I think your dad should have slapped you, my values don’t permit me to slap any girl, learn some manners. He goes. He says sorry, I got angry. The man says I have seen chemistry between you and that girl. Gungun says he insulted me, how did you stay silent, Ronny give the car keys. She leaves. She comes home and cries. She throws the things. Riddhesh asks what happened. Gungun says Anu had insulted me. She tells him everything. He says its your mistake, not of him. She asks what.

Precap:
Gungun comes to Anu’s house. She meets everyone. She invites Chavi for the party. Anu says she won’t go in the late night party. 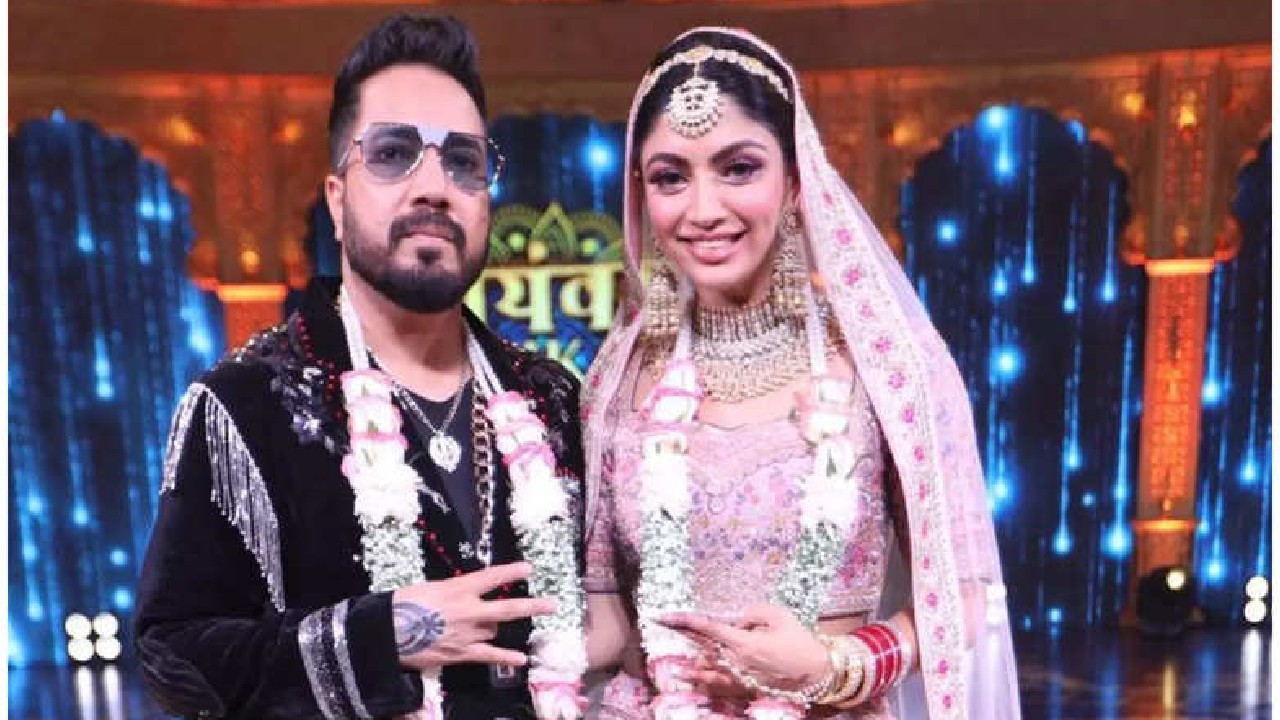