In a wide-ranging new interview, Kanye West or “Ye,” offered his opinion on a number of different controversial topics.

West previously told Forbes after visiting the White House when Donald Trump was president, he was “taking the red hat off.”

“One of the main reasons I wore the red hat as a protest to the segregation of votes in the Black community,” the fashion designer explained at the time. “Also, other than the fact that I like Trump hotels and the saxophones in the lobby.”

As for working with Manson and DaBaby, who have been accused of sexual assault and homophobia, respectively, West said, “All the #Me Too—like, when I sit next to Marilyn Manson and DaBaby, right after both of them got canceled, for five songs, you know, it’s like they can’t cancel a song.”

“They’ll hit you with the allegations or somebody who you was with 10 years ago,” he continued. “And also, there’s women who’ve been through very serious things, pulled in alleys against they will—that’s different than a hug, but it’s classified as the same thing. It’s power and politics. You know, power-hungry maniacs and just control. This is ‘1984’ mind-control we’re in.”

Manson is currently under investigation by the Los Angeles County Sheriff’s Department after being accused of rape and sexual, physical, and emotional assault by multiple women in various lawsuits.

He denied all charges and released his own statement in February. He said in an Instagram post the were “horrible distortions of reality” and that his “intimate relationships have always been entirely consensual.”

DaBaby faced backlash for making homophobic comments during a music festival in Miami over the summer. The fallout included multiple apologies from the star and him being dropped from the lineup of the popular music festival Lollapalooza just hours before he was set to perform.

After the trio appeared together in August during a “Donda” listening event at Soldier Field stadium in Chicago, West said he’s not afraid of getting canceled. In fact, he said, “I love [cancel culture]. I’m above it… I’m running to get canceled.”

West also claimed he and his ex, Kim Kardashian, are not yet divorced. There “ain’t no paperwork,” according to the producer in reference to divorce docs. The couple split in February 2021 after seven years of marriage and share four kids together.

He said that divorce was “no joke to me” and admitted, “I want us to be together.”

Later, West revealed he wasn’t fully vaccinated. “I only got one of the shots, so I’m ‘halfcinated,'” he told the hosts. 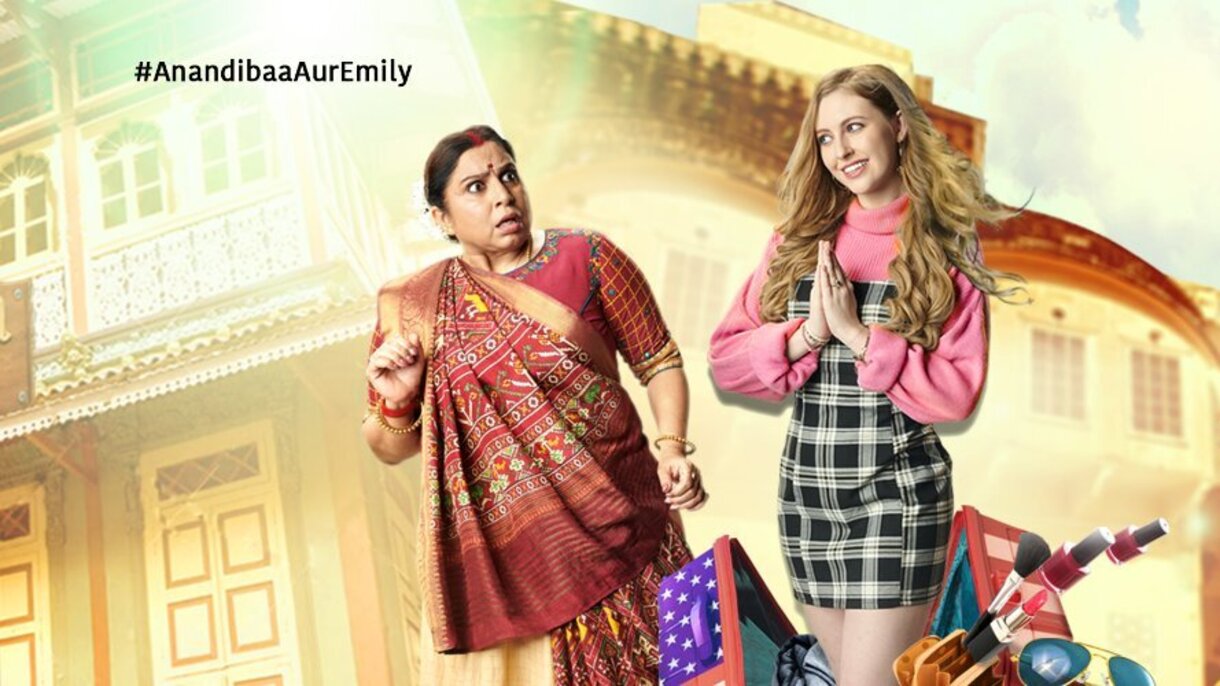