Sameer runs and tells Rishabh that she is coming, he replies that she was going to come late but then he says that she is going, Rishabh calls Srishti explaining that she is going to come and She also tells Rakhi in excitement, Srishti questions why is she so shy, Rishabh says that he is her crush. Rishabh runs to congratulate her on how she managed to reach the party, she replies as he had invited her so warmly that she could not resist it. Rishabh introduces his entire family one by one; He explains that Srishti is Sameer’s wife, he immediately tries to joke about it, hence confesses that she is his biggest fan when Srishti replies that she is his crush.

Seeing Taapsee, Preeta tries to walk up to her and stumbles upon Arjun as they are walking, Taapsee thinks they are a couple hence mentions that they are made for each other. Rishabh explains that she is a little late as she is his wife, Arjun also comes explaining that if he had known that she is also coming then he would have prepared something special, clarifying that she is the crush of the whole of India.

Anjali tells that the cake is ready, so everyone should come, Taapsee collides with Prithvi, who is wearing a disguise, only then the lights start twinkling so Mahesh instructs Ganesh to check what is happening. Taapsee is stunned but gets a notification on her mobile, Prithvi runs away seeing the chance. Preeta is going on his request to come with her as the storm has messed things up, Taapsee tells that she has just got a notification that this storm will bring a change in someone’s life by repeating the events once again, So they can consider it to be either an act of the universe or a coincidence. Taapsee stares at Arjun and notices that she felt something strange and if Preeta doesn’t mind his words, she feels that someone is going to come back into her life and something will happen to her again that has happened before. , he should be careful. Rishabh calls Preeta and Taapsee to come as they need to cut the cake. Taapsee stands with Arjun as Preeta and Rishabh cut their anniversary cake. The festivities continue as they feed each other cakes, Arjun doesn’t like seeing them both enjoying their lives, Taapsee thanks all of them for keeping the part, she is happy before leaving. Wishes for married life.

Preeta also tries to get Kavya a cake but she starts teasing him, then they smile.

Bunty calls them to come because the jewels are here, Sherlyn starts looking for them once she hears the footsteps they all immediately hide, Rakhi enters the room and turns on the lights before taking the gifts, She gets worried that how she left the cupboard door open, Bunty starts praying that if his prayer is fulfilled he will give prasad. Rakhi turns to leave after Bunty is hit on the head so she gets curious.

Preeta is walking while Arjun is following her and asks why she didn’t make Rishabh the cake earlier, as he is happy to be with her for the last five years. Preeta questions what does she mean by this and why she hasn’t married till now, Arjun says that she is really interested in all this. Preeta questions why she has this misconception that she wants to talk to him, he replies because she is the one who was standing here when he was leaving and is still going, Preeta thinks how b ji told her not to show her love for Rishabh but just stay by her or else people will start thinking something else.

Rakhi questions who is in the room, she warns that if they don’t come out she will call her son who will pay them, Sherlyn gets worried thinking that her plan will be ruined if she calls Rishabh She signals Bunty to take out the chloroform, at first he doesn’t understand it but then realizes what she is trying to say. Sherlyn hides behind the cupboard. Rakhi slowly starts pulling the quilt to see if anyone is hiding under the bed, but before she is able, Srishti runs into the room and asks her to come with her as there is a lot of problem, She doesn’t listen to Rakhi for anything. and just drags him out of the room.

Sherlyn comes out and sits on the bed crying, Bunty asks the reason then she replies that how did she live like a queen in this house and wear the jewelry she had come to steal, Bunty also starts crying which She asks reason, Bunty replies because she is crying and he can’t see her pain, he warns her to keep quiet as it all happened because of Preeta so now she is not going to leave her, Bunty She also agrees not to let him go, Sherlyn questions her what is the problem with her so Bunty replies that he really likes her and will be with her, she instructs him to go and get the bag.

Prithvi sees Raja leaving so the question arises that where is he going as the gun is real and where was he going, Raja replies that he went to set a device which will turn off all mobile signals. Prithvi replies that he should have asked him as he is going to get their mobiles, Raja asks what are they going to do if anyone has another mobile, Prithvi praises himself for being such a smart person. Makes that his team is so intelligent. Prithvi gets a call from the band and he asks them to come inside as they all love to dance.

Arjun orders a drink at the bar when Anjali comes and stops him from drinking, he mentions that he should only remain as Arjun as she likes him in the persona where he hates Preeta, Arjun however Responds that he has always loved Preeta, she asks why is he saying this even after all this, he assures that he doesn’t love her anymore. Anjali gets frustrated and asks him to say it clearly as she doesn’t understand what are his intentions really, he replies that she knows what he wants. Arjun goes back to the bar from where he sees Preeta, Arjun wonders what was the need to ruin his life if he is so satisfied with Rishabh. 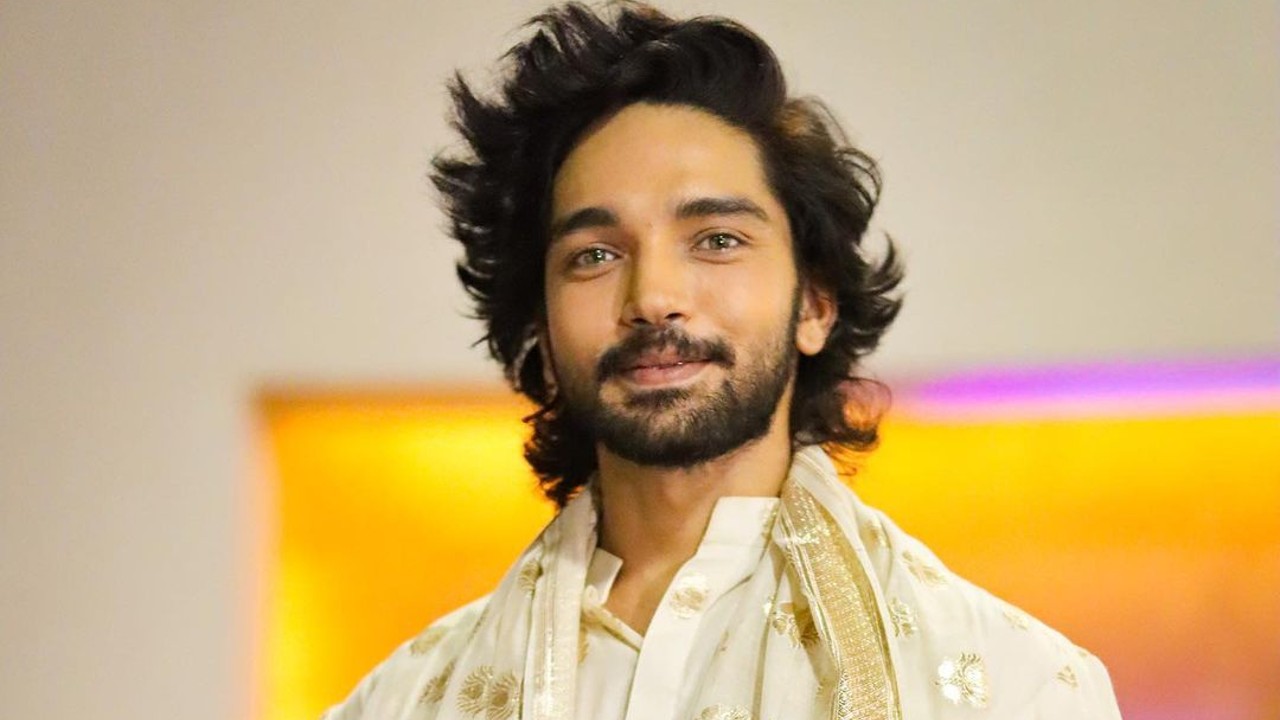