Scene 1
Diya gets her room. Two girls will stay with her. Monica gets the room with Diya. She says this is my bed. Madhuri calls Arjun. Depika says Diya cleared her test. Amitabh says she was accused of drugs. Your son was accused and now your DIL too. Arjun says you don’t need to worry about false. Monica says this is my bed. I want it. I get what I want. Diya says you only know how to snatch. Arjun says people who were questioning you didn’t tell Karan is a liar? Madhuri says I was worried for you. Arjun says Karan never knew his trick would false reverse on him. He will do something to answer it back. Amitabh says because of you fight my business will suffer. Arjun says your world revolves around your money and business. You can’t equate it with peopel. Love says Arjun what’s your problem. Why do you keep fighting with papa. He’s made this business with hard work. Do you even know how it works? We have 200 crores in new deal. And Mr. Khurana is the key stakeholder. Karan’s FIL. We have to listen to threats that they will shut down the project. For who? This house? You and Diya also live here. You never see papa’s helplessness. Karan says says he’s a greedy man.

Monica says we are roommates. Chill. take take bed. The other girl says sorry this bed is mine. Monica says take that one. The third girl says this is mine. Monica says we can share. You can take the last one. We will have fun. Diya igores them. Monica asks Devi wil Diya be my friend? OUr class is the same now. SHe’s Ajrun’s wife. You’ve scored. Your husband is hot. But he was banned due to drugs.

Scene 2
Amitabh says don’t be scared Mr. Amitabh. I won’t do anything with Karan. He has fallen in his own ditch. Madhuri says why is Karan after my kids’ life. Arjun says he’s an outside. People in the house are against their own children. Amitabh says what do you mean? Arjun says we have Karan’s players in the house. Karan was sure that there was drugs in Diya’s blood but she only ate in the house. Karan was sure that there are drugs in her blood. This can only happen when he mixed the durgs himself or asked someone else. But who? He looks at Niharika. He says right bhabhi?

Diya says worry about yourself not me. Drama won’t win you in the court. You won’t like losing from me. Like the last time. Monica says remember how you had to leave the city? Diya says I will answer that too in the court. The warden says give me your phones. You can’t use your phone. Monica says I won’t give my phone. I will speak to Karan. She says go and talk then. I want it for now. Monica says to her friends let’s party tonight. Diya wonders how will she speak to Arjun.

Scene 3
Niharika says you are blaming me? Arjun says I have a doubt and a reason to. AMitabh says she is our DIL. Do you have a proof? Arjun says yes her past. Depika says Niharika is it true? Niharika says no one trusts me in this house. I will leave this house. Arjun says no I will leave this house. Madhuri says no you won’t go anywhere. Arjun says I want to give Diya a good life. I am not alone now. Her life is tied to mine. I want to give her a place where she can live in peace and fulfill her dreams. She’s insulted here. This can’t be my hoem. Sorry maa, but I won’t stay here now. Madhuri says Arjun please listen..

Scene 4
Diya eats her food. Monica makes her fall. A owner says you dropped your plate. You won’t get another one. Arjun’s man picks Diya’s food. Diya goes to her room. Karan keeps getting calls from the media. He keeps proving that he isnt biased and there will be no descrimination. He says to his manager no one will speak to media. Only I would. Arjun calls Karan. He says how does it feel? I knew your game would fall on you. I knew you won’t stop. So.. if you try to harm Diya now I will cross all my limits. I have all the news. Be aware. 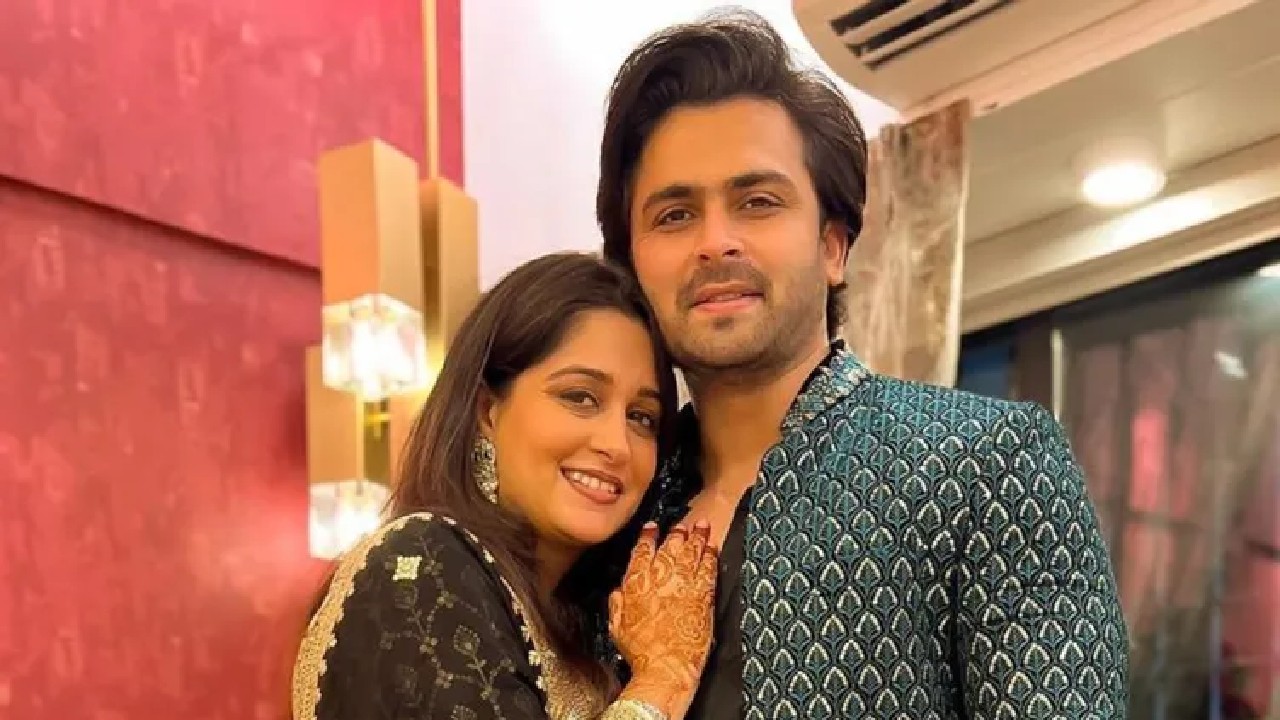