Scene 1
Suresh is hammering a plank on the broken wall so Tulika can’t steal from Nima’s house anymore. Nima asks him to calm down. Suresh says I won’t allow Tulika to harm you people anymore. Sunita says he is right, we have lived with her for years but she never made me happy. She can stoop low anytime she wants. Tulika hears all that and says I won’t spare this Nima, she took away Suresh and Sunita from me. I will insult Nima in a way that she can’t bear it.

Sia is leaving the office, Mayank thanks her for helping him. He asks if she will go on lunch with him as a friend? Shiv says you don’t need to. Mayank says you take her decisions? Sia says I take my decisions, I can’t come for the lunch today as it’s my Aaji’s birthday. She leaves. Mayank tells Shiv that why can’t you allow me to flirt with her? Shiv gets angry and says Sia is not that kind of a girl. Mayank says we will see.

Nima and her family celebrate birthday with Sunita. Sunita offers the cake to Nima first. Nima smiles and touches her feet. Sunita feeds cake to everyone and says you made me happy today, thank you. Tulika sees Varun crying hearing them, she asks him to stop crying. Nari applies cake to Sunita, she laughs and applies on her as well. Tulika is going upstairs in her house, she slips and her head hits on the ground. She sees it bleeding. Varun rushes to her. 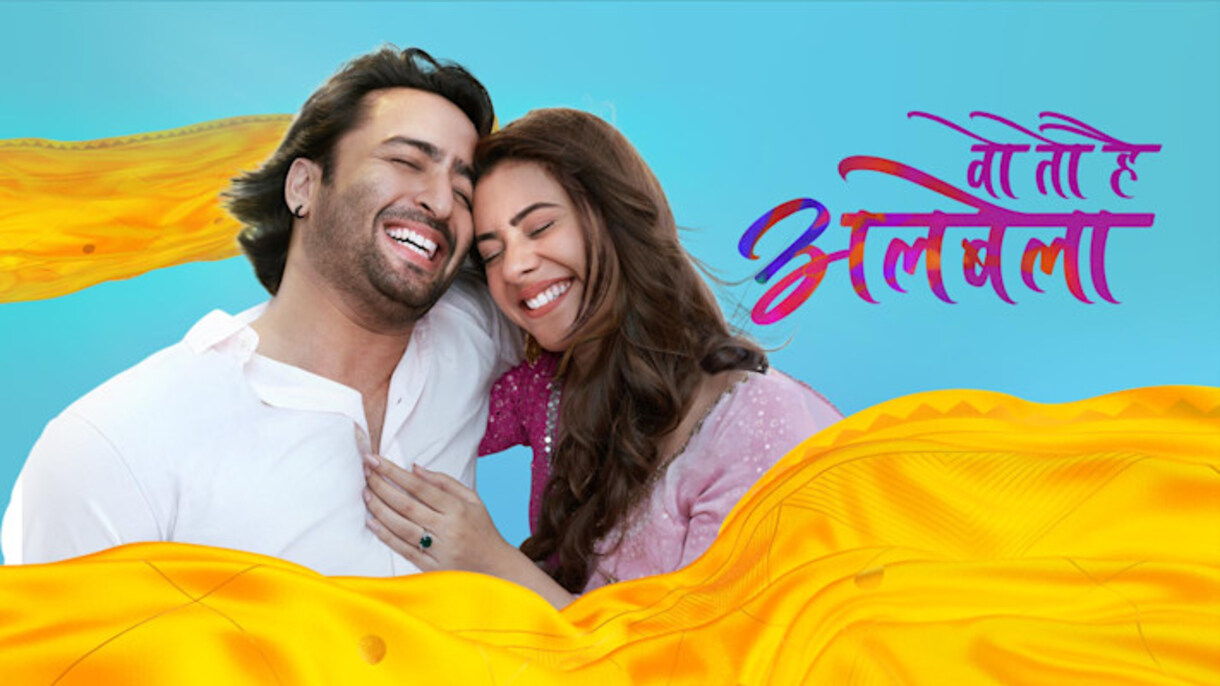 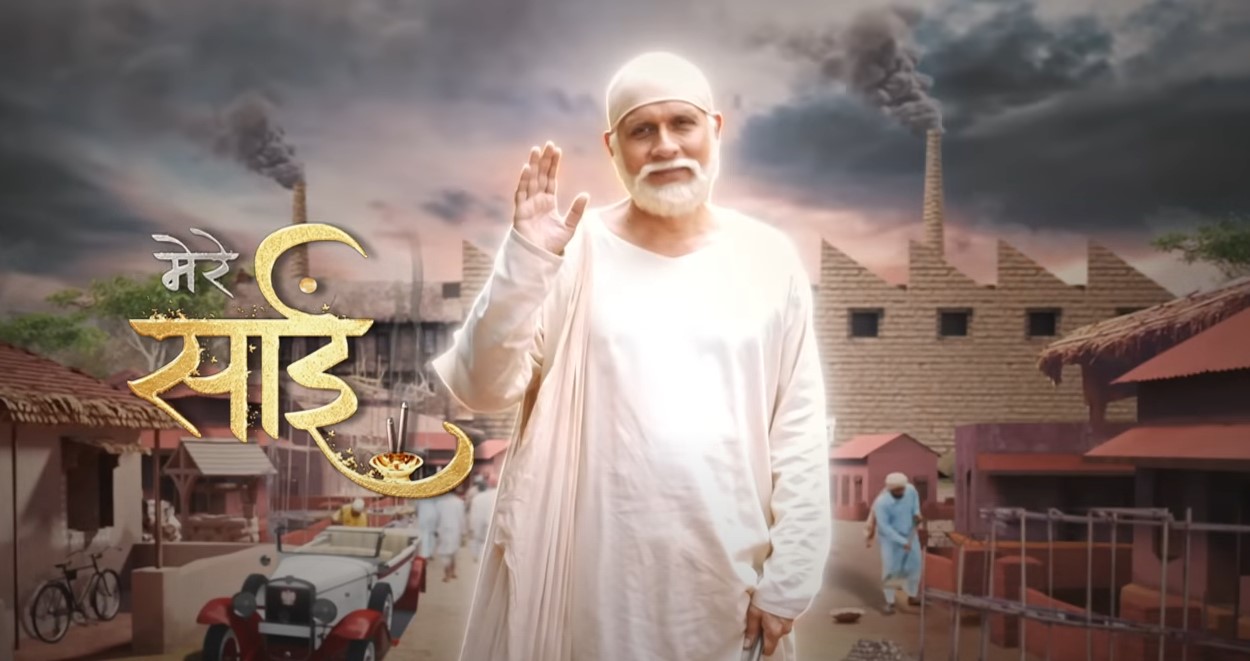