The Episode starts with Gautam saying I did much wrong, you can beat me, but never get upset with me. He apologizes and hugs Dhara. Suman says I knew it, Janardhan is behind this, how will we get 15 lakhs, Dhara shouldn’t know this. Dhara and Gautam come downstairs. Suman says 15 lakhs isnt a small amount. Dhara thinks did Anita tell Suman about IVF. She asks do you all know about 15 lakhs. Krish asks do you know the truth, Gautam has told everything. Dhara says he wasn’t with me, I was worried about telling you all, I checked bank balance, there was no money, I had made small investments, so we have 17 lakhs now. They all get surprised. They smile.

Dev lifts Gautam and says I love you. Gautam says you have relieved our burden, I was going to check the accounts, thanks. Dhara says I was thinking how to talk to you all, it belongs to you all. Dev says its a big yes from our side. Suman says we should party now, call Anita also. Raavi says no, why not, we will call her. Suman calls Anita. Suman invites her in the party and says get Prafulla along. Anita thinks she told everyone, they all got convinced and are partying, wow. Raavi says Dhara has ended the stress now. Shiva says I have taught a lesson to Kamini, you got impressed, right. She asks what did you do for me. He says if a guy teases you, then see what I do to him. They argue.

Anita gets ready. Prafulla says they are partying a lot, I will come along to have sweets. Anita hugs her. She says you have to help me if you want my help in getting Raavi back. Shiva runs after Raavi. teekhi teekhi….plays… He gets her dupatta. He covers her with the dupatta. Rishita calls her out and asks her to get ready. Shiva goes.

Anita says make me patch up with Raavi, I want to stay as Gautam and Dhara’s friend, I don’t want to separate them, you said I should marry Hardik, I am ready. Prafulla asks really, will you marry Hardik. Anita says yes, after some time, make me friendly with Raavi. Prafulla hugs her and laughs. Krish decorates the house. Suman asks him to play good songs. Rishita says mum is so happy, I will get starters. Gautam says now you look Dhara, she is good. She asks will you support me. He says nothing is imp than you. They hug. Dev comes and sees them. They make silly excuses. Dev says I m seeing this since childhood, I will go and tell everyone, carry on. He runs. Dhara stops Gautam. Ishq ye…..plays… She goes downstairs and hugs everyone.

Gautam thinks now we will throw the money on Janardhan’s face. Anita and Prafulla come home and meet everyone. Suman and Prafulla argue. They all start the party with dance. Anita goes to dance with Gautam. Prafulla and Raavi see her. Anita asks Dhara how did you convince the family for IVF. Dhara thanks her. Prafulla gets Anita aside and scolds her. Anita asks her to explain Raavi. Kamini says if you don’t get the money by tomorrow, then file the FIR, let them go to the jail. Prafulla asks Raavi is Shiva keeping you safe, he will never change, leave him. Raavi says you can’t insult him, we are husband and wife, we will handle everything, counselor gave us 6 months. Shiva smiles.

Kalyani says this will spoil Rishita’s name also. Janardhan says we got defamed when she eloped for Dev. Kamini says let this happen, I will compel Rishita to come here and beg you, she will get Pandya store also, its also about our respect.

Precap:
Janardhan says I will slap the money on his face. Dhara says we have to pay the money to the doctor before IVF cycle completes. Everyone gets shocked. 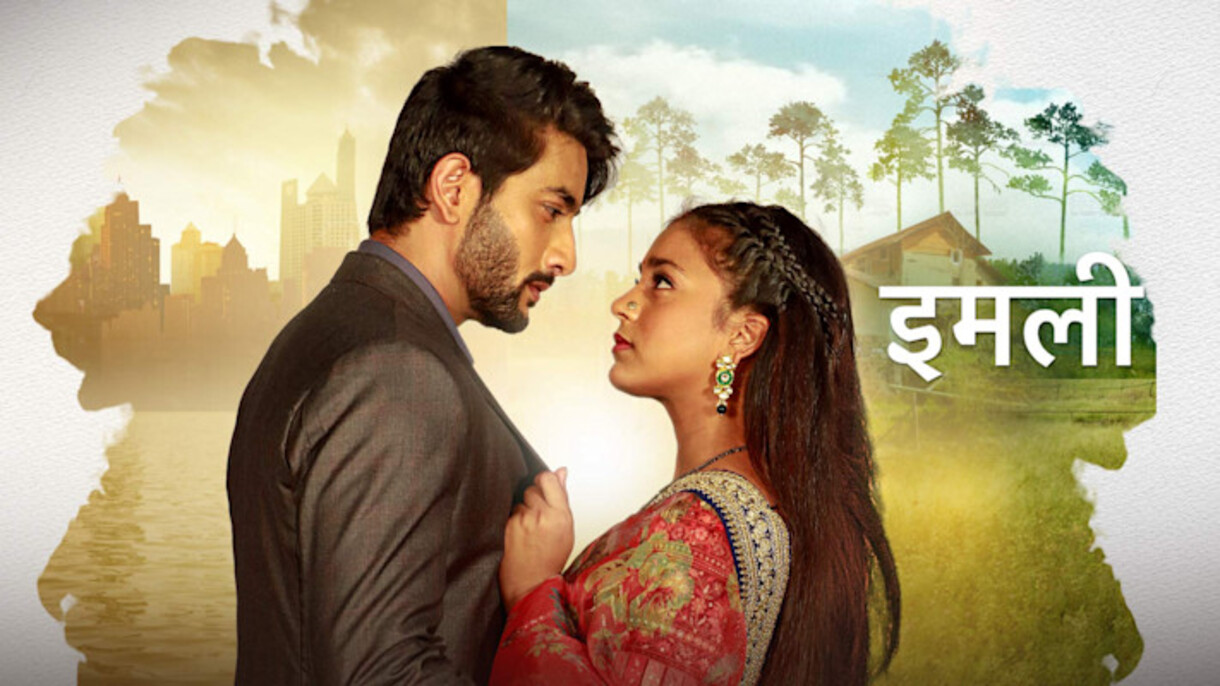