Episode starts with Rishita saying that Dev did not come to see the child, he does not love her, I will divorce him, call the lawyer. Dhara says wait, I will go and see them. Ravi stops her and says they are in jail, I talked to the inspector, they had beaten someone on the road. Rishita says Dev did not care for me, I was in pain and he opened a fight club, I will not be here, they did not come to support me in this critical situation. Suman says there is always drama in the family. Dhara says the matter is something else. Ravi says they didn’t need to fight. Dhara says it is an emotional moment for the family, but they left. Suman says I will bring them on right path, don’t worry, I will call lawyer and give divorce to all three of you, I will throw all of them out of the house, we girls gang will rule here.

Shiv says we have pandya store, I remember you went to store, we are sorry. Everyone says sorry. Inspector says okay I will let you go, but do sit ups first. They all sit. Shweta says I am feeling unwell, we will go home. Shweta’s father says I got birth certificate from hospital, how can we prove that Cheeku is Shweta’s child, just DNA test can help. Shweta’s mother says we will go and talk to her, it is a nice family, she took care of Shweta and treated her. Shweta asks if the kids are so good then why don’t you leave the kid with the family. She leaves in anger. Dev calls Rishita. She says it is too late, I will divorce Dev. They hear the sound of dhol and think that Kanta is out. Dev, Shiva and Gautam come home dancing on the dhol. Dhara and Ravi come out of the house and see them. Dhara scolds them. They ask about the child, boy or girl. Shiva tricks them and runs inside.

Dev sees Rishita and the child. Suman stops them and scolds them. Krish comes. Suman asks them to divorce their daughter-in-law and leave. Krish says it is good that I did not marry Keerti, I will not get divorced, I am single. Shiva asks whether it is a boy or a girl. Dhara says it is a daughter. Dev and everyone smiles. Dev sees the child and cries. He apologizes to Rishita. Gautam also apologized. The lawyer comes and asks what to do with the divorce papers. Shiva says tear it and throw it. Lawyer asks for fees. Gautam pays the fee and sends him off. Shiva says that she went to Rishita. Suman says mini little Suman Pandya. She laughs. Dhara takes away Cheeku. Everyone smiles and takes Rishita’s child in their arms. They all hug. The procession of memories… plays…

Shweta and her parents come home. Shweta says you come with us and recognize your child, else break relationship with us, you left home and got married, can’t you keep a child with you for our wish, we can’t keep you with us. Can. Shweta thinks I can’t have baby, but how can I live without a roof over my head. Ravi goes to Rishita. Shiva sees Cheeku with the stream. He says I am afraid someone will come and take Cheeku. Dhara says I am very happy, now we have a son and a daughter, everything will be fine. Suman goes after Shiva and asks who were those people, did anything happen. He thinks should I tell him the truth, no I have to keep them away from home, it might be a fake gang to take the kids, but maybe that girl was actually Cheeku’s mother. Dhara asks are you not happy. Gautam says I am happy but scared, let Cheeku become legal among us, give love to Chutki, but leave upbringing to Rishita.

Precap:
Shweta’s mother comes home and asks the family to return Cheeku. She brings Shweta there. Dhara refused to give the sapphire. She cries. 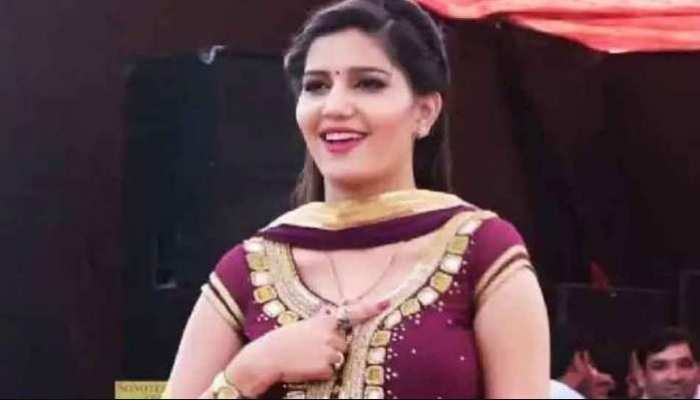