scene 1
Babu ji tells Pavitra that we have to go even after marriage. You should leave too. She says what about Prateek? He may need our help. He says you are very pure. You want to help the family that caused us suffering. I’m sure he invited us here because the vampire wanted to. We must leave. I know his mission. She is trying to go back to Bareilly. She is trying to find a target. The vampire tells Rocky that you are looking very nice. You will take me back to Bareilly. Rocky woke up. Sachin asks him to get up.

Pavitra gets ready. She thinks about the vampire. She looks at the drawing. Grandfather asked him to start with the trunk. He says your maternal grandfather tied him in that trunk. should be near the symbol. We can’t tell him. If Prateek talks to the vampire, it will be known. We will do it secretly. I’ll find it for you. I can’t leave you alone in this. Pavitra says it is dangerous. He says I cannot let you alone in danger. I am with you. We have to stop him here. Pavitra looks around for the trunk. Rocky flirts with girls.

Grandma looks at the shop. He says no one comes here. It should be here. He looks everywhere. The vampire makes the sound of a cat. he is scared. Rocky calls his friends and tells them that there are girls all around him. Pavitra comes to him. She says remember me? He says who can forget you? She says can we be friends? He says yes. He says what is your surname? She says you should guess. She says we have to search for the treasure. What does he say? Pavitra says the trunk of the vampire. Grandpa is scared. He is in the shop.

Pavitra tells Rocky what the trunk looks like. He says what shall we do with it? She says I will tell you. He says we will divide wealth in this. I want a bike She says it is not funny. A vampire comes in front of Grandfather. She says welcome. I welcome you here. She pushes him. Grandpa screams. Pavitra looks for the trunk. Nikita stops him. She says you both should celebrate with me. What’s going on Piku? Rocky laughs and says Piku? Really? Pavitra asks where is Dada ji? Pavitra tells her heart that you cannot see her now.

Grandpa is stuck on the windows. He screams for help. He looks down. Mehndi begins. Pavitra dances with Nikita but she fears for Dada Ji. Rocky teases her by calling her Piku. A girl tells Shikha that you have henna on your face. Shikha hides her face. she is scared. She goes inside. Nikita stops him. She sees the mark on his face. She says that this mark is not removed. Rocky says that this mark is his God’s gift and good luck charm. Divya says this is what makes her one in lakhs. They all hug him. Shikha sheds tears. Nikita says sorry didi.

scene 2
The symbol is in the shop. His leg is amputated. He fixes his prosthetic leg. The woman with the scorched face gets ready. It’s Amrita. Pavitra asks Rocky to continue the search. Pichini comes there, covering her face as a Mehndi girl. Piscahini can’t touch his hand. Pavitra says this is my good luck charm. She sees Rocky and goes to him. Pishachini says now I know why she was bothering me so much. 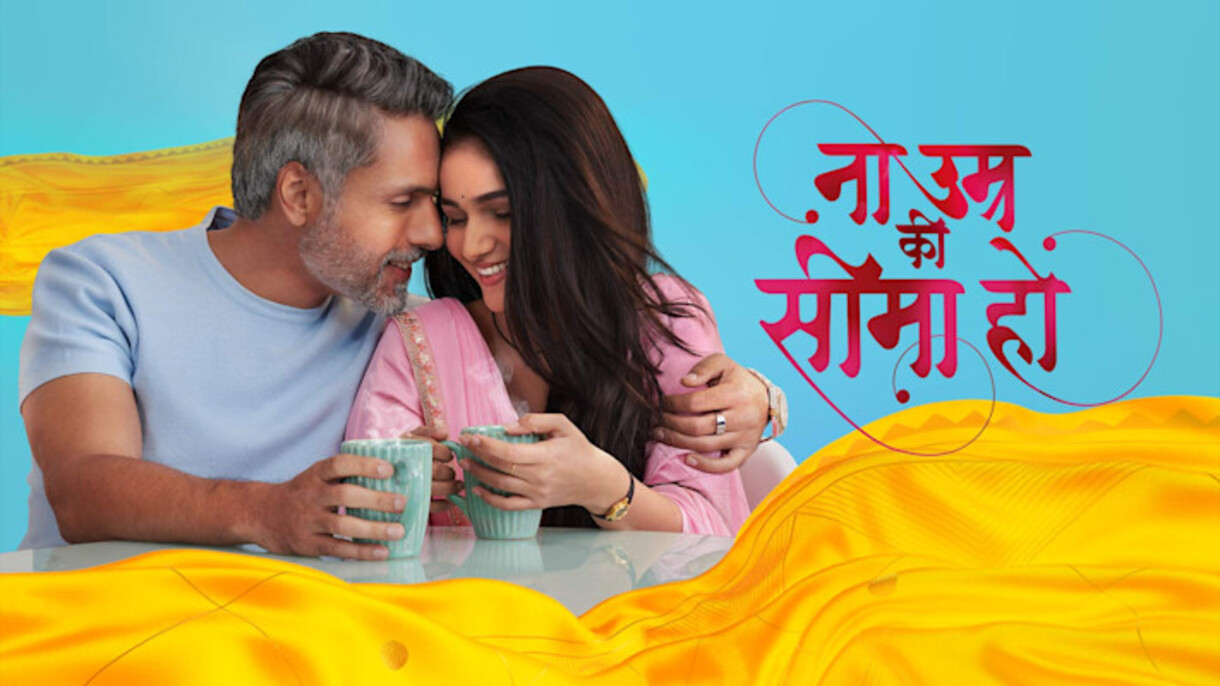