scene 1
Everyone comes home. Rocky says dadu you have to get well soon so that we can walk together. They all go inside. Shikha has a trunk in her hands. He hid it in a shawl with him. She remembers how Dadu never let her go on that side of the land. He said that we cannot come near this part of the land. She will try to come back. She cannot come in unless someone brings her in. He took them in and closed the door. Shikha says I did this but I will not let her inside the house.

Pavitra knocks on Amrita and Prateek’s door. Pavitra says I was leaving. He goes from inside, take care. He says we are a bit busy. He feels weird. Prateek says I don’t know who is his next victim. I am sure she is in Bareilly now. We can never be free. He wears his fake leg. Amrita says our life is ruined.

scene 2
Shikha waits outside the house. She brings the trunk inside. Rocky sees the doctor. Shikha looks at Rocky. She hides behind the tree. Rocky says why did I feel that I have seen someone. Shikha says I brought you here and fulfilled my promise. Don’t forget your promise. Stay here, outside our house. I won’t let you in. She leaves the trunk near the tree and goes back inside. The vampire sees him. She says till how long can you stop me? She runs around and says I am back home after 20 years. I used to cry everyday to come here. Now these people will pay for keeping me away from our house. She prepares her frog.

scene 3
Sudhakar and his wife perform the puja the next morning. He touches Grandfather’s feet. Sudhakar says doctor said you will be fine. We will take care of you. Sachin says that Dada ji was under a lot of stress. Vidya says that’s why she had a stroke. Sudhakar says there was nothing there. Rocky says that Pavitra was also talking about Trunk. He has gone somewhere. What happened to your grandfather? Show us some pointers. did you face him? Sudhakar says we will not talk about him now. No more stress to our father.

Pavitra is on the way. She says I have to go to Bareilly. I don’t want to face that Rocky again but I have to go there. Sachin and Vidya tease Rocky about Pavitra. He says that his eyes were moonlight. They look at him and laugh. Pavitra says he was shirtless when I saw him. She thanks the old couple for leaving him. Rocky says she was very sad when we were leaving. Sachin says she was happy that she got rid of you. She has many boys in London. Pavitra comes to Bareilly. His aunt calls him. Rocky says she can never forget me. Vidya asks Shikha why she is worried. She says I am tired. I am going to sleep.

Shikha comes to her room. She sees the vampire outside. Shikha is scared. Pishachini says don’t be afraid. come here. Shikha is scared. Pishachini says when will you let me inside? Shikha says I cannot let you inside. I just promised you that I will bring you here. I made a mistake. Pishachini says I will not wait. She pushes Shikha. Pavitra calls Rocky. She says I am very confused. He says you dialed the right person. I solve everything. Life seems meaningless without me. She says I need your help. He says what do you want me to do? She says everything is fine there? Did anyone feel different? Behind him is a vampire. Pavitra says who was that girl behind you? He says there is no girl. Some girls try to follow me. She says no there was none. Pavitra looks there. No one is there Pavitra sees white flowers there. He says it means he is in Bareilly. I want to do something. 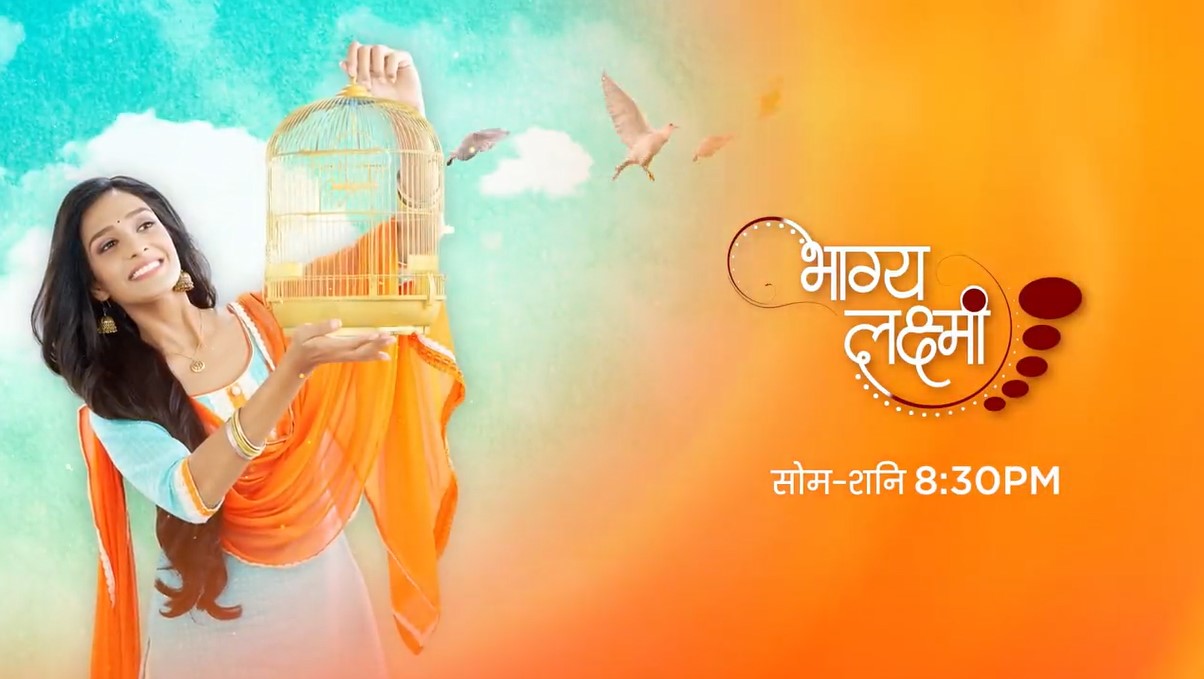