Radha says she got superpowers from Devi Parvati to relive Pradyumna. She gets bal astra and asks Krishna to use it and relive Pradyumna. Krishna does same. Pradyumna opens eyes. Rukmini rejoices seeing that and happily hugs him. Pradyumna then hugs Krishna and Balram. Balram says he cannot believe to see him alive, he is proud of him that he fought bravely. Devi Gauri asks Mahadev to get out of his meditation and Pradyumna is alive now. Mahadev says he needs to for some more time as he still needs to watch what Radha does next without guessing her next step.

Rukmini says she was shattered seeing his dead body. Pradyumna says a mother’s heart is always hopeful. Rukmini feels guilty for insulting Radha and remembers the incident. She walks to Radha and apologizes her. Radha says their friendship doesn’t demand apologizes and whole world will remember their friendship. They return to Pradyumna where Devaki says he is the first prince who returned alive from death. Pradyumna wishes to go back to battlefield and fight. Rukmini denies him permission and says its Balram and Krishna’s war and they should go. Radha asks Subhadra that she sensed Pradyumna’s death in war, does she senses similar thing again. Subhadra says she senses a win where Balram and Krishna are. Krishna says he has trust in Radha’s turst.

Radha and Krishna spend quality time on a swinger, playing bansuri. Krishna says he feels happy that she did a leela. She says he does leela more than her. He says her leela was unique. In battlefield, Shukracharya orders soldiers to attack Saambh and Nishat. Shalv says he wants to be free before Krishna reaches here. Shukracharya tries to break a shield around Shalv but fails. Pradyumna returns to battlefield and kills soldiers. They both are shocked to see him alive. Shalv requests Shukracharya to free him somehow from here as when Krishna can relive Krishna, he can kill him. Saambh and Nishant are amazed to see Pradyumna alive and asks how did he miracle happen. Pradyumna says Radha relived him and says he will end Saambhi right now.

Balram returns and says they all will attack Sambh and kill him. Radha says they will fight with soldiers while she and Krishna will fight with Shalv as Shalv hurt them the most by trying to kill Pradyumna, Vasudev, and Devaki. Krishna joins in. Shukracharya tells Shalv that he will keep Balram and team busy and try to rescue Shalv from there. Radha captivates Shukracharya and says he cannot use his superpowers now.

Precap: Krishna warns Shalv to stop right there and apologize as nobody can escape after sinning. Radha asks him to do justice. Krishna takes out his sudarshan chakra. 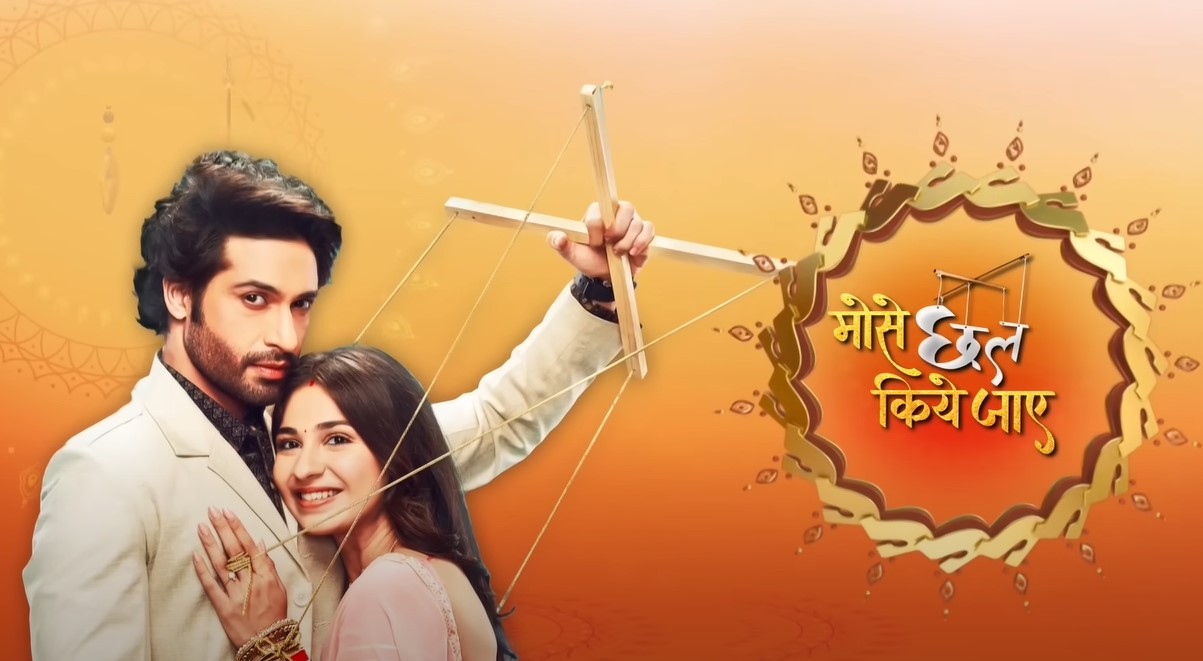