The Episode starts with Sanjay’s father seeing Paragi and asks her to buy UPSC latest books. He then asks about Aditi’s marriage. Paragi says it was good and goes. Sanjay comes there. His father gets a call and goes. Sanjay sits on the counter and sees a boy stealing a book. He catches him and asks him to take out the stolen book. Paragi says he was helpless to steal and asks if Poor people shall leave studies, due to insufficient funds. She asks him to check the books’ MRP and says it is 500 Rs, and asks him to see his stitched slipper. She says dreams are seen to change the fate and destiny and tells that she won’t let his dreams shatter and pays 500 Rs for the book. The boy thanks him. Paragi is about to leave. Sanjay stops her and says I didn’t stop him to punish him, but to make him better. He says if he is caught somewhere then he will be jailed, then he can’t fulfill his dreams and change his status. He says the way shall not be wrong. He asks the boy to sit inside and study, but not to steal. He returns Paragi’s 500 rs. She leaves. His father comes there and asks why you are looking at her. He says it seems Paragi is unwell. Sanjay says I want to talk to you about the coaching centre. His father says you know that your Chachu handles the coaching centre. His father asks him to concentrate on his studies and says she can go ahead of you. Sanjay says what’s wrong if she is deserving and can do. He repeats his own words and says I want to do something for her. His father asks why do you want to do so much for her.

Chanda and Parashar return home. Atul and Shiva ask what happened? Chanda says your father refused for the alliance, and they were silent. Shiva says they might do anything to Aditi. Atul says I will not leave Paragi if anything happens to Aditi.

Sanjay’s mother tells him that due to his sayings, the family can be divided. She says you dadi has given the coaching center to your uncle and book store to your father. Sanjay says but…His father says I am seeing Paragi since she was small. His mother Sushma asks who is Paragi, Parashar’s niece. Sanjay says yes. She says Paragi’s problem can be solved, with book store. Sanjay’s father says Parashar and Paragi don’t take anyone’s help. Sanjay says we have to talk to Chachu about Paragi. His Uncle comes there and asks who is Paragi, that milkman’s daughter. He asks why do you want us to give free coaching to her. Sanjay says her dream will be incomplete then. Sanjay’s father asks him to hear Sanjay and take the decision. Pramod asks him to say. Sanjay says we shall start scholarship schemes on Dada ji’s name. He says many students couldn’t write the exam due to their insufficient funds, and tells that he shall take the test and give scholarship to deserving students. Pramod agrees and says I will select the question paper for the test. Sanjay hugs him and says Paragi can pass any test. Sanjay’s father tells his mother that Sanjay is in love with Paragi.

Aditi comes home in the car. Paragi asks why did you come alone? Aditi blames her for ruining everything. Chanda finds her stuff in the car and brings inside. She throws it on the floor and says Aditi is sent to her mayka. She says they have slapped and insulted us. She says our daughter is neither of sasural nor unmarried. Atul says I will talk to jija ji. Paragi says everything will be fine and asks her not to cry. Chanda blames her for the happenings. She says you and your Papa wanted to refuse for the alliance and asks if they are relieved now. She asks Parashar to mourn for her daughter, who is one night bride. She blames Paragi and him for this. Aditi breaks the jug and says my destiny is broken, I will die if Mayank don’t accept me. Paragi says you will not commit suicide. Aditi threatens to cut her hand with the glass piece. Paragi goes behind her and snatches glass piece from her hand. She asks what you was doing and hugs her. Atul and Kinkar come back. Atul asks her to stay away from his sister. Kinkar blames Paragi for Aditi’s extreme step. Parashar thanks Paragi for saving Aditi. Chanda scolds Aditi and asks her not to do this again. Shiva says how her second marriage will happen. Aditi says I am happy in my first marriage and will return to Mayank. She keeps Paragi’s hand on her head and asks her to promise that she will save her marriage. Paragi is shocked.

Precap will be added later. 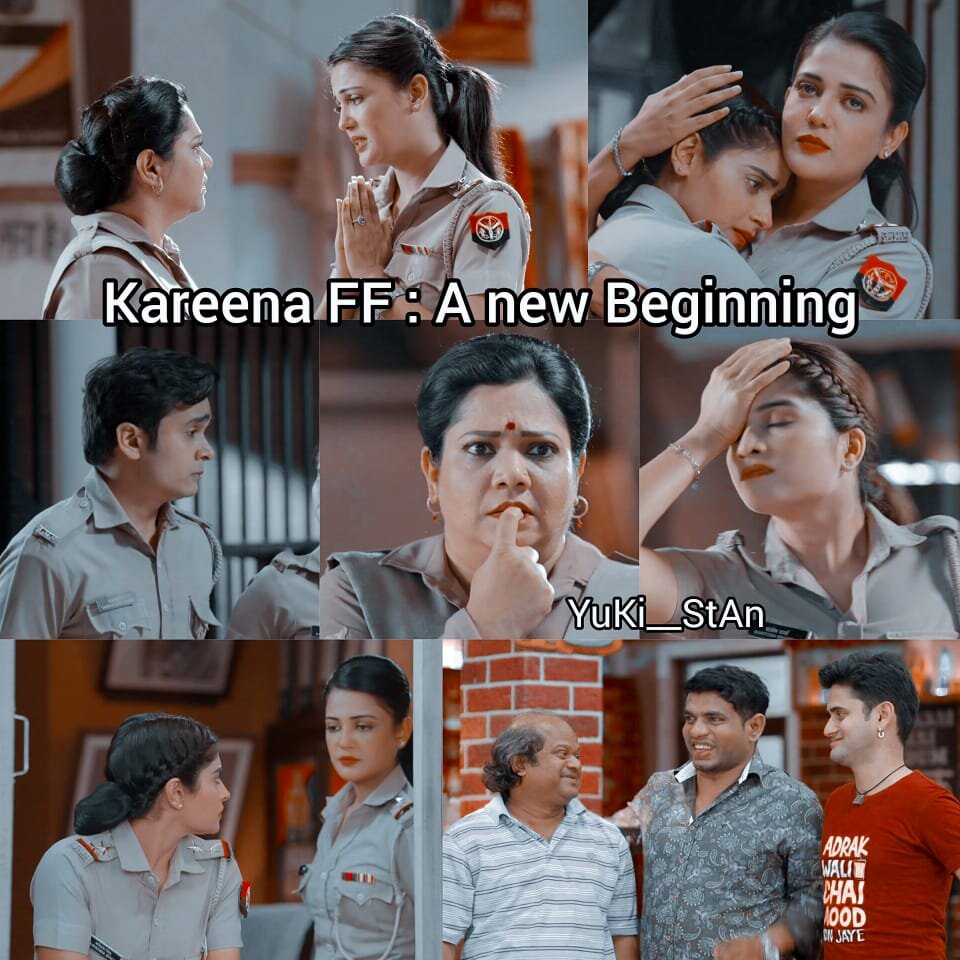