Jaya says why was this water and soap here? The maid says Naina spilled her coffee so I came to clean it but I kept it aside. Ugra says how did it fall then? She says I kept it in front of you Ugra madam. You asked me to get another coffee. Ugra says are you questioning back? Jaya fire her. the maid says no madam. I kept it aside in front of Naina and Ugra. Urga says why are you taking my name? Did I do it? Because of your stupidity, Rati could fall. She says Jaya fire her. Jaya asks Sujata to leave. She says calm down Ugra. Rati is fine. Jaya says Jaya says why didn’t you see it? She says I couldn’t. Ugra says thank God you’re fine. Jaya says all credit goes to Krisha. She saved you.

Scene 2
Aarav comes home. He sees the door behind the shelf. He says this door was closed long ago. How did it open? He goes inside?

Naina says to Rati let me take you to the room. 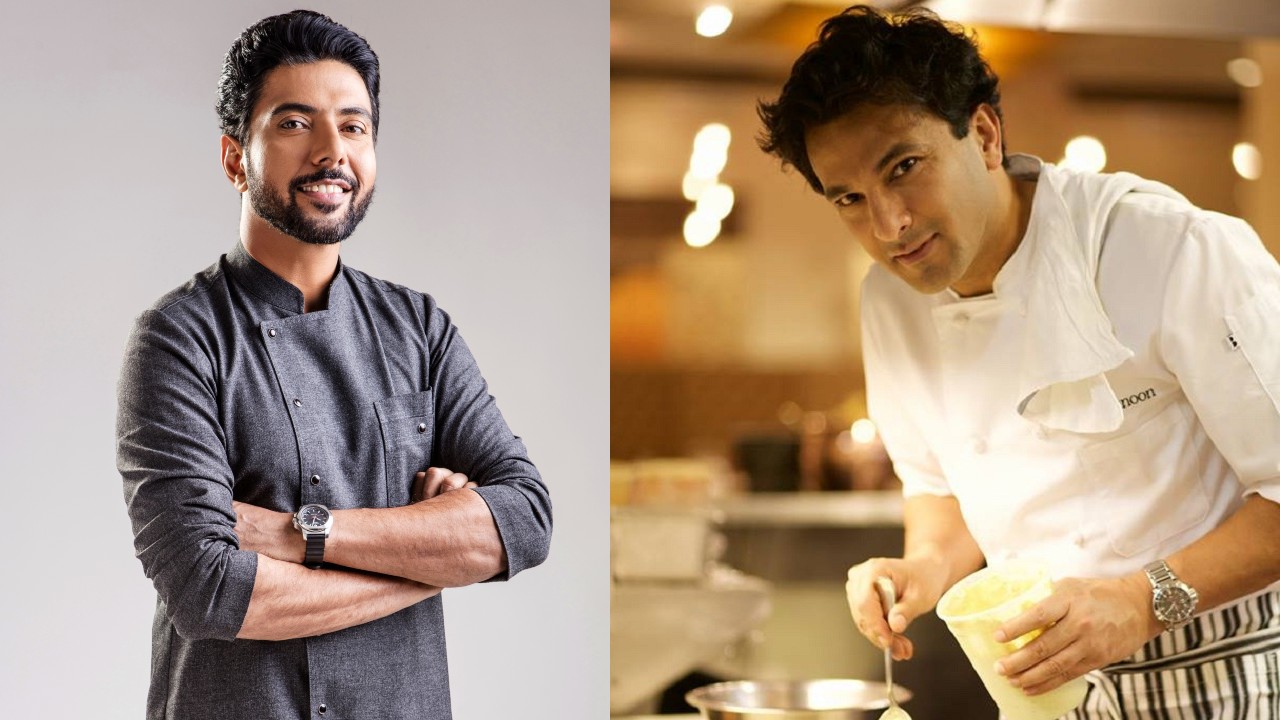