Today, the network related to primary health care is being strengthened near the village and home. So far 80,000 such centers have been made operational. Now work is going on in India on such a health model, which is holistic, inclusive.

What is Ayushman Bharat Digital Mission?

Ayushman Bharat Digital Mission: 130 crore Aadhaar numbers, 118 crore mobile subscribers, about 80 crore internet users, about 43 crore Jan Dhan bank accounts. There is no such big connected infrastructure anywhere in the world. This digital infrastructure is making the transition from ration to administration to the common Indian in a fast, transparent manner. 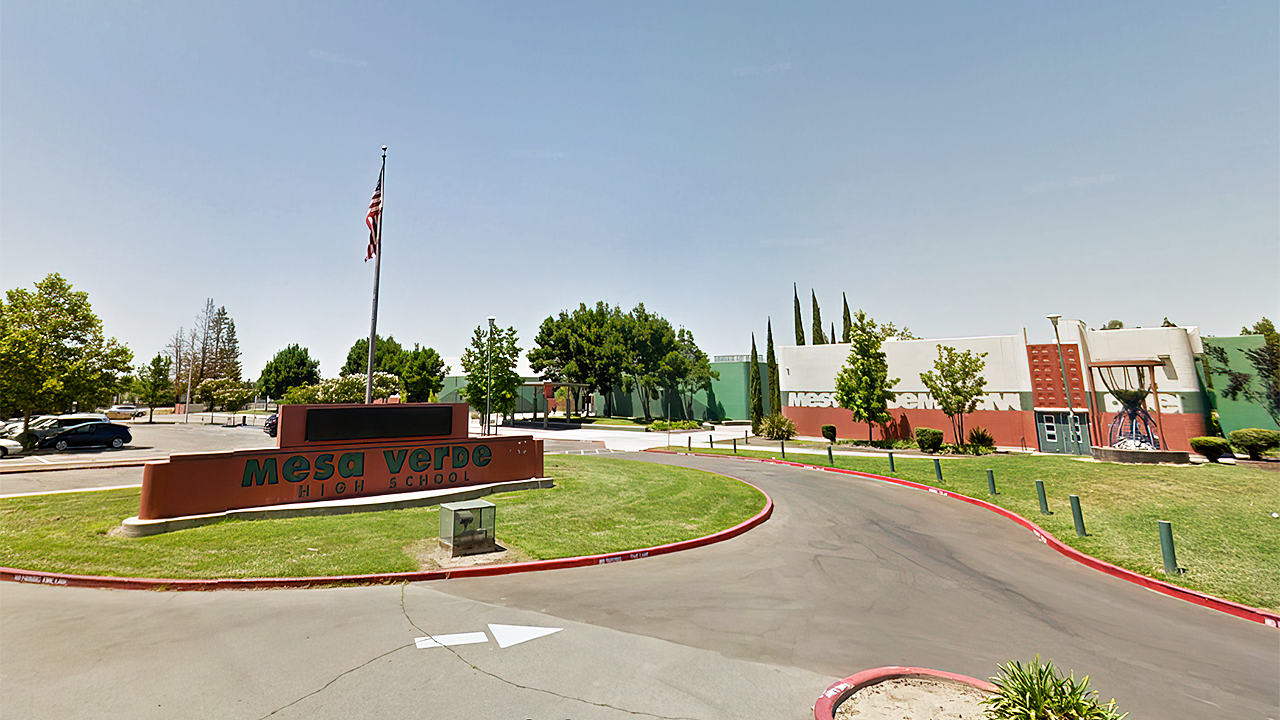 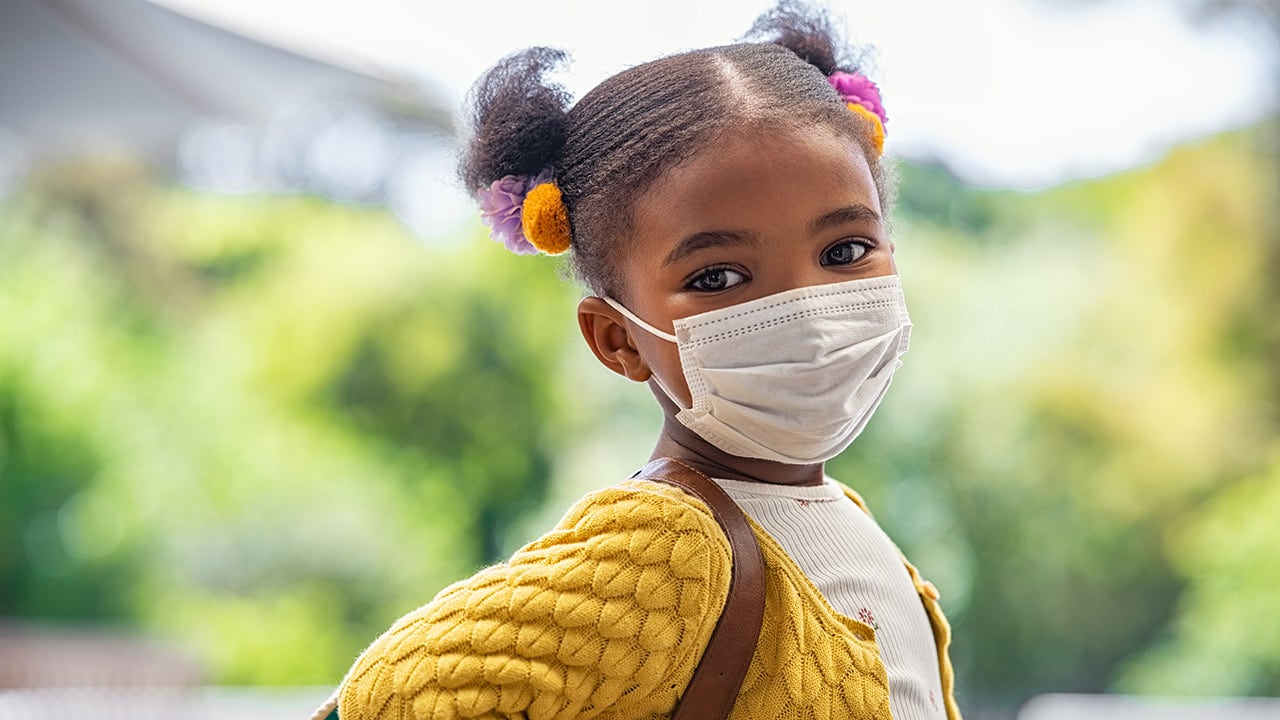