The parents of a 31-year-old in need of a heart transplant at Boston’s Brigham and Women’s Hospital said their son has been removed from the transplant list because he has not been vaccinated for COVID-19, according to a report.

The hospital told CBS Boston that its policy is in line with other transplant programs in the U.S. that require the vaccine because it fits under the lifestyle behaviors of the candidates. The statement said it is the hospital’s goal to “create both the best chance for successful operation and also the patient’s survival after transplantation.”

David Ferguson, the father of the patient DJ Ferguson, told the station that his son was at the front of the line to receive the organ, but was removed because he refuses to take the vaccine.

His son is still at the hospital. The family praised the care the 31-year-old has been receiving. The report did not indicate why the 31-year-old needs a transplant. The hospital did not immediately respond to an after-hours email from Fox News.

Earlier this month, Fox News reported on a legal battle in Minnesota that involved a COVID-19 patient who was on a respirator who was moved to a care facility in Texas after a judge issued a restraining order barring the hospital from turning off the machine.

Scott Quiner, 55, died a week after arriving in Texas. Fox 9 reported that it did not have all of his medical records, but his family said he came down with the virus around Halloween and was unvaccinated.

Dr. Arthur Caplan, the head of Medical Ethics at NYU Grossman School of Medicine, told CBS Boston that vaccination is necessary for transplants because the patient’s immune system is essentially turned off.

“The flu could kill you, a cold could kill you, COVID could kill you. The organs are scarce, we are not going to distribute them to someone who has a poor chance of living when others who are vaccinated have a better chance post-surgery of surviving,” he told the station. 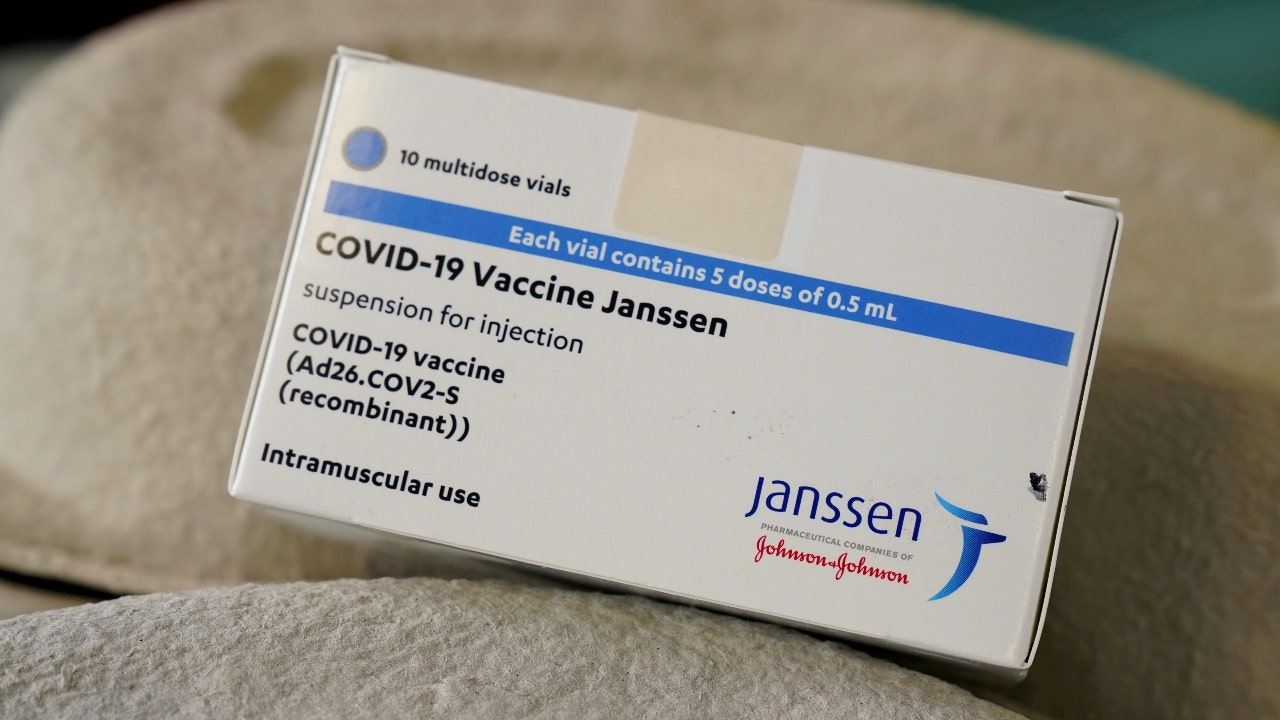 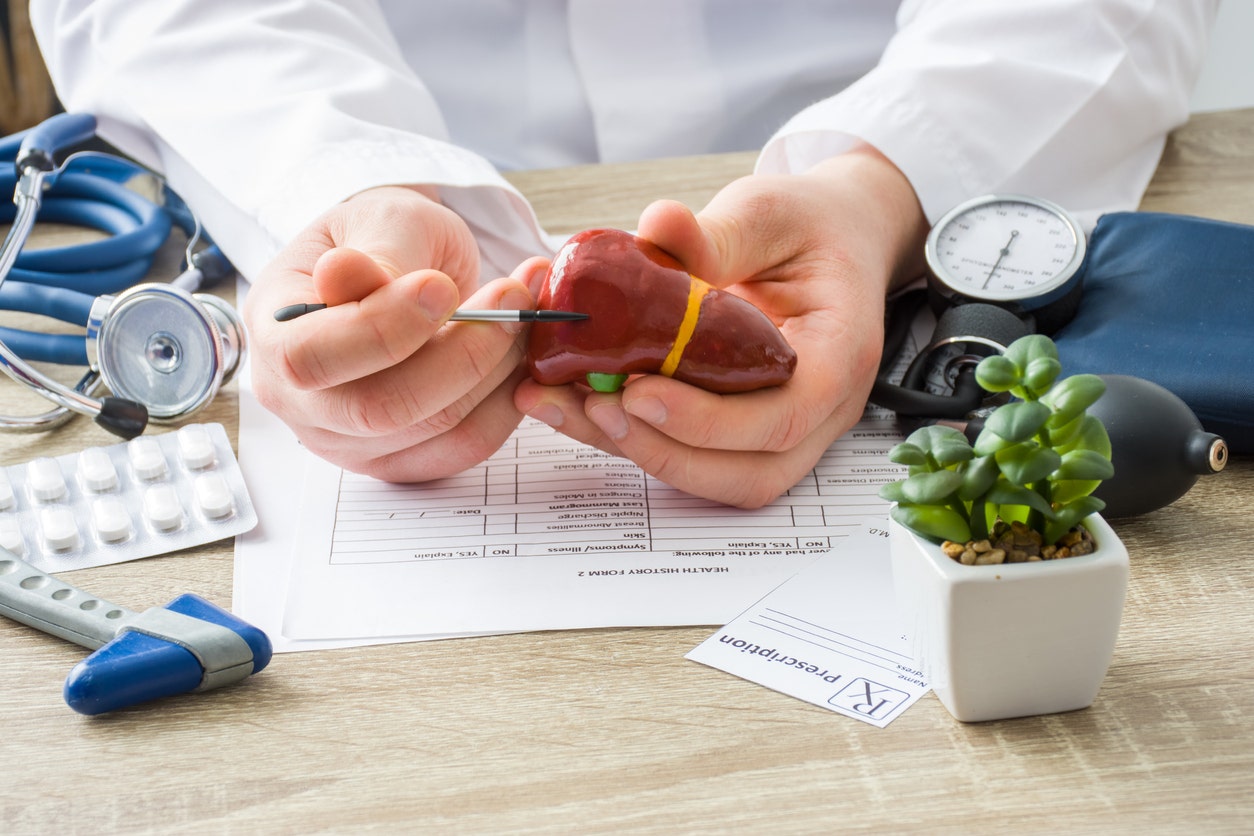