And the British National Health System said in a statement: The drug “Inglisiran”, which is manufactured by the “Novartis” company and is given as an injection twice a year, can save about 30,000 people within a decade.

She explained that the drug will be given to those who have already had a stroke, and other drugs such as statins have not worked for them.

She indicated that the value of the drug is in the range of two thousand pounds ($2,750), but the Novartis company agreed to an undisclosed discount.

And figures from the British National Health System revealed that two out of five people living in England suffer from high levels of cholesterol, while 6.5 million people are already taking medicines to reduce its levels in the blood.

Heart disease is the world’s biggest killer and causes a quarter of all deaths in England every year. 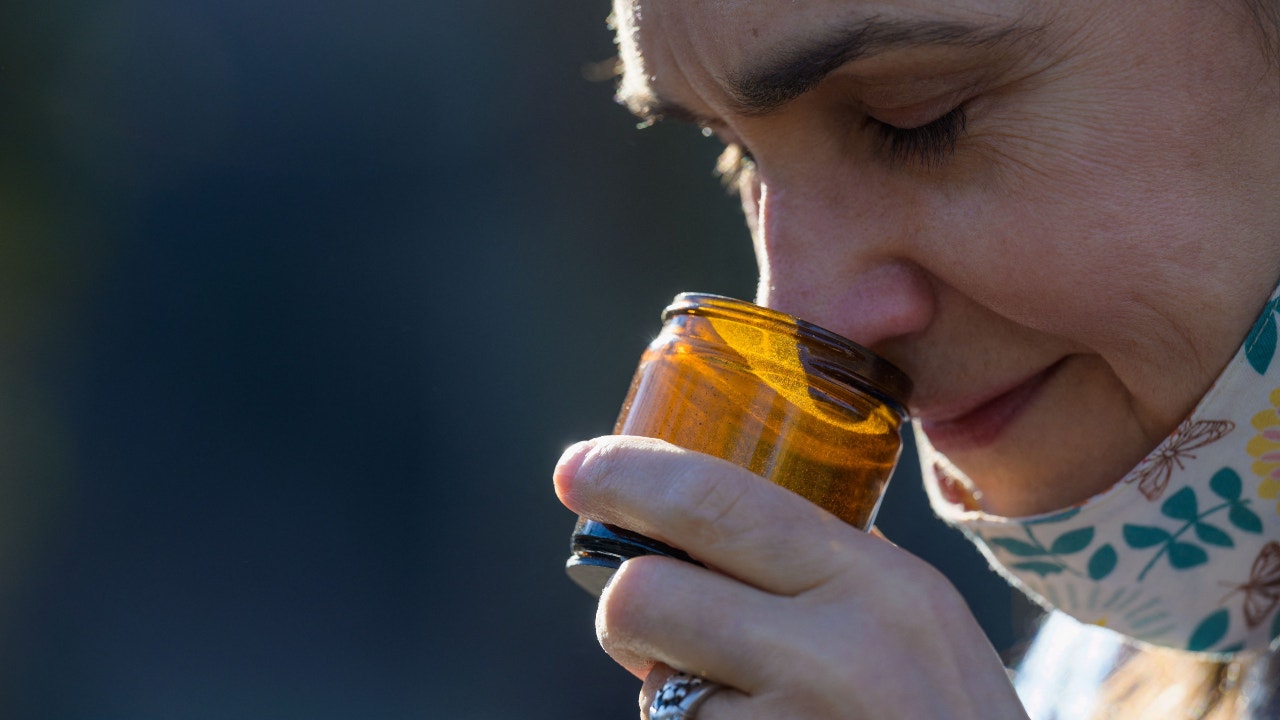 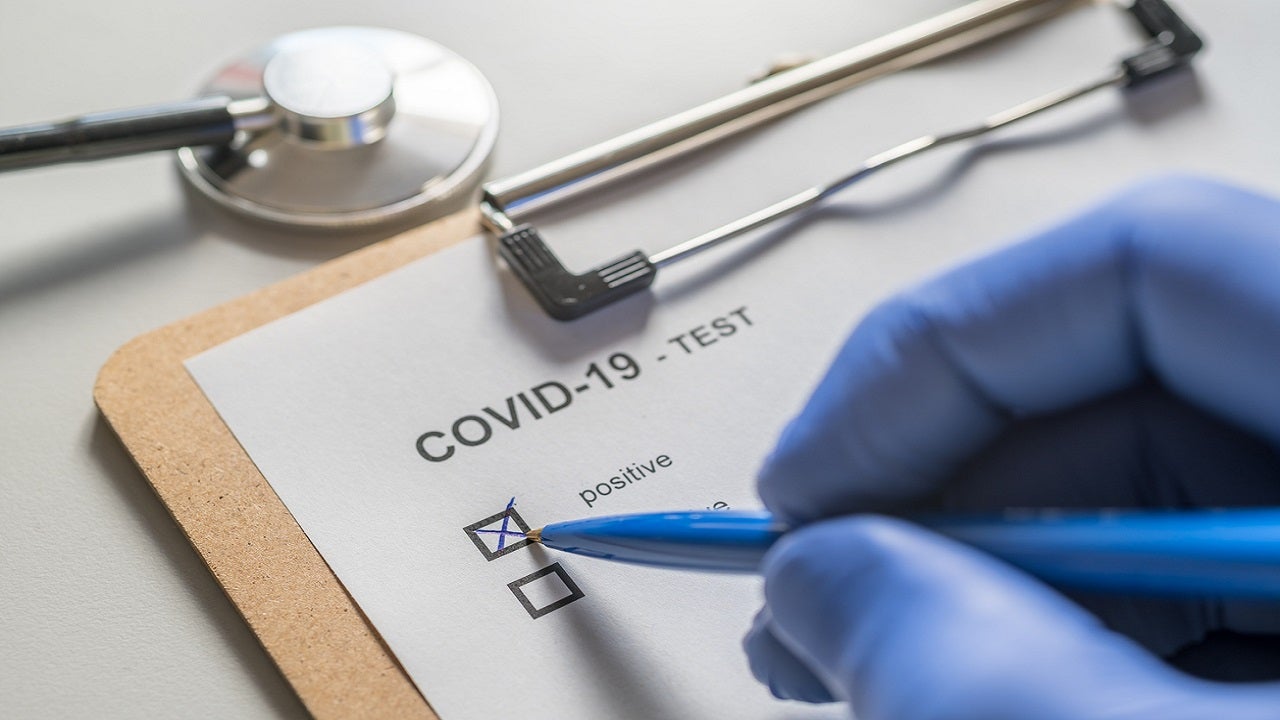