There are persons of interest, variants of interest, variants of concern, and now there’s BA.2. Omicron is part of three sub lineages of COVID-19 variants, BA.1, BA.2, and BA.3, but because viruses are constantly mutating, even though 99.9% of all COVID-19 infections in the United States are currently due to omicron, also known as BA.1, there are other subvariants circulating, including BA.2, according to multiple reports.

“You could say they’re like brothers in the same family,” said Cameron Wolfe, an associate professor of medicine and infectious disease specialist at Duke University School of Medicine.

“There are some subtle differences, but most of the genetics are the same in both.”

BA.2 earned the name the “stealth variant” because it’s harder to distinguish from other variants on the PCR tests that are often used when samples are first screened, according to multiple reports.

The variant is circulating in at least 40 countries, including the United Kingdom, India, Denmark, Sweden, Singapore, and Sweden, but it’s not possible to pinpoint where it originated, according to the U.K. Health Security Agency.

CDC SHOULD TRACK MORE COVID-19 BREAKTHROUGH INFECTIONS TO GET AHEAD OF THE PANDEMIC, EXPERTS WARN

Dr. Theodora Hatziioannou, an associate professor of virology at Rockefeller University, told the Wall Street Journal that both BA.1 and BA.2 have many mutations in common, but they also have approximately 20 different mutations between the two, although it’s unclear how significant these mutations are, given a large population of the world has already been exposed to omicron, according to CBS News.

White House Press Secretary Jen Psaki (L) listens as director of the National Institute of Allergy and Infectious Diseases Anthony Fauci gives an update on the Omicron COVID-19 variant during the daily press briefing at the White House on December 1, 2021, in Washington, DC. (Photo by Chen Mengtong/China News Service via Getty Images)

The World Health Organization gives special classifications to certain variants that require action, designating delta and omicron as “variants of concern” when it became clear their genetic changes and bad behavior would impact public health, but currently the “stealth variant” is not a variant of concern yet, according to the Wall Street Journal.

The paper noted that although it’s unclear how patients’ symptoms will differ with BA.2 compared with omicron, initial analysis in Denmark, a country that has one of the highest rates of BA.2, showed no difference in hospitalizations between the two variants, with the CDC adding, “Currently there is no evidence that the BA.2 lineage is more severe than the BA.1 lineage.”

Although it’s also too early to predict how BA.2 will respond to the current available treatments and vaccinations for COVID-19, it’s likely BA.2 will be resistant to the same monoclonal antibody treatments that are resistant to BA.1, Hatziioannou said.

N95 MASKS: HOW OFTEN CAN THEY BE REUSED?

Because they are only a few differences in the spike protein between BA.1 and BA.2, the Pfizer Inc. and Merck & Co antiviral pills as well as the GlaxoSmithKline PLC monoclonal antibody treatment that work against omicron may also have similar effectiveness against BA.2, according to the Journal.

Oklahoma in recent weeks has seen an explosive increase in COVID-19 cases, with the state reporting 3,732 new cases on Wednesday alone. To date, the Sooner State has recorded more than 184,000 cases of the deadly virus, according to official estimates.
(iStock)

As most of the variant’s mutation differences are in a location that won’t matter for immune recognition, there likely will not be a significant difference in how the vaccines protect against BA.2 compared to omicron.

“They are increased contagiousness, an increased capacity to produce more severe disease, and the ability to evade the protection provided by vaccination and/or previous COVID infection.”

Schaffner noted, however, “Fortunately, at present, the subvariant [BA.2] is more an issue for laboratory investigators and public health authorities than for the general public, which should continue to be encouraged to get their boosters.” 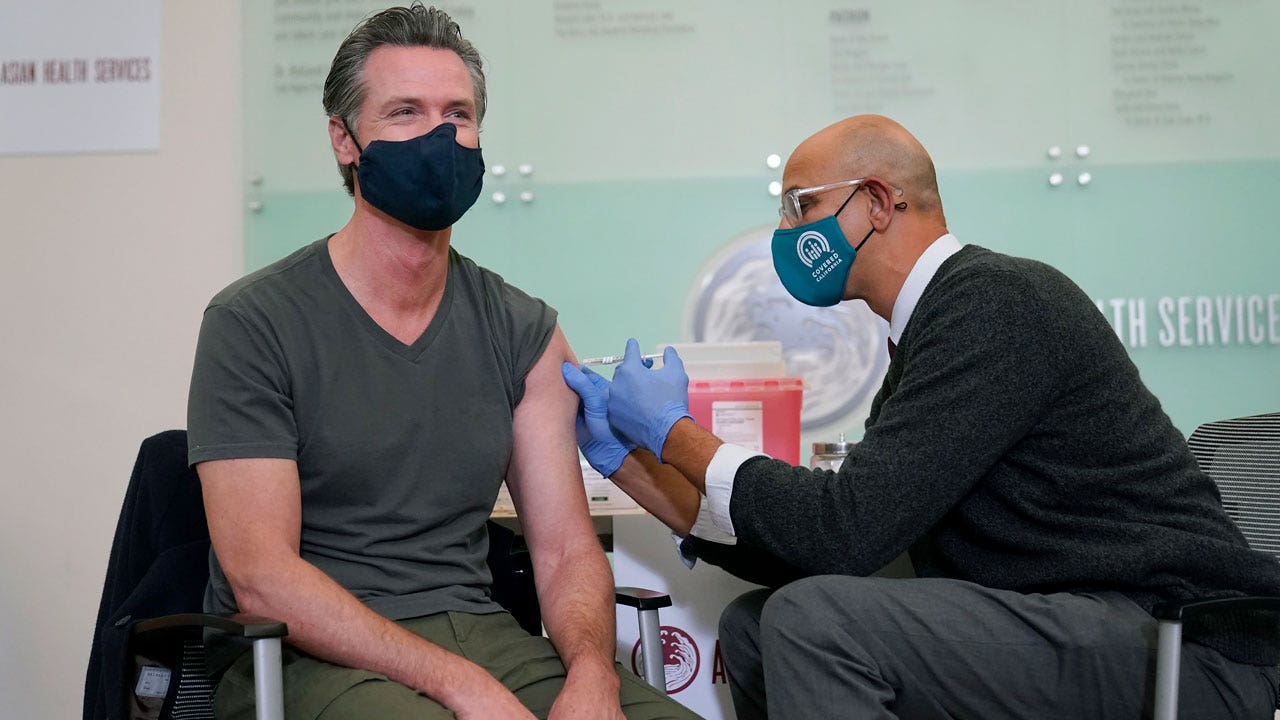 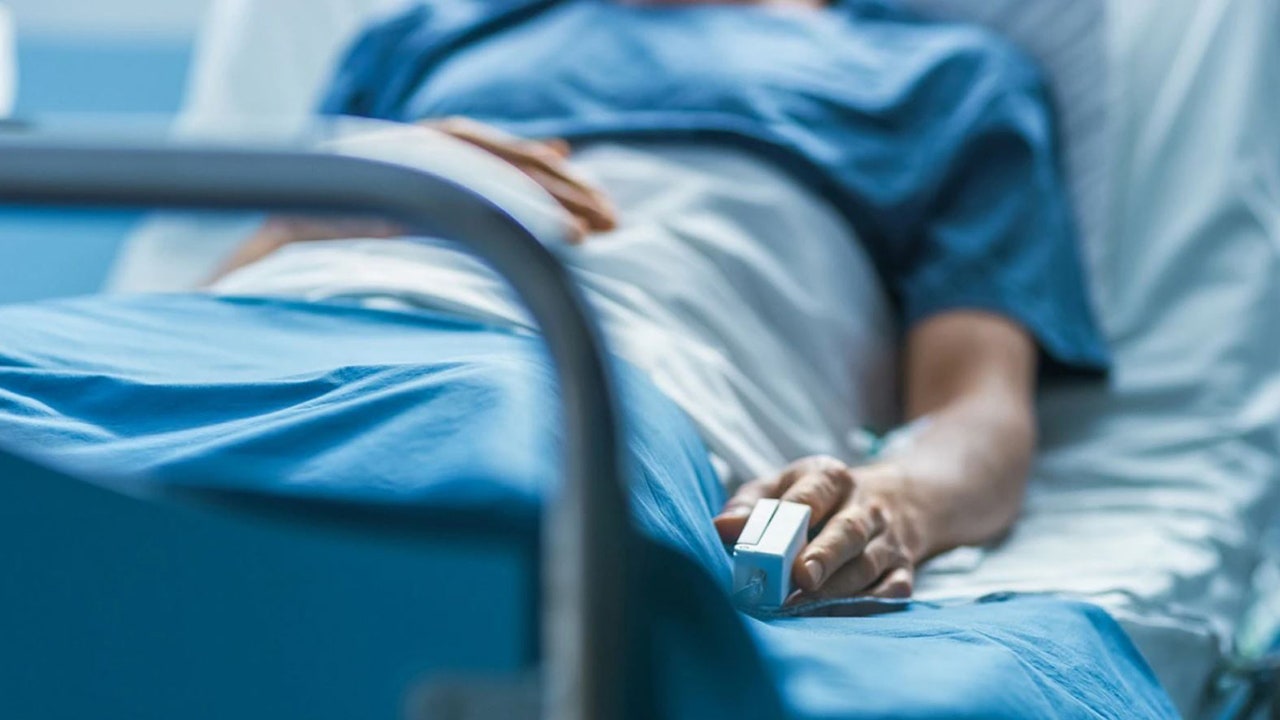 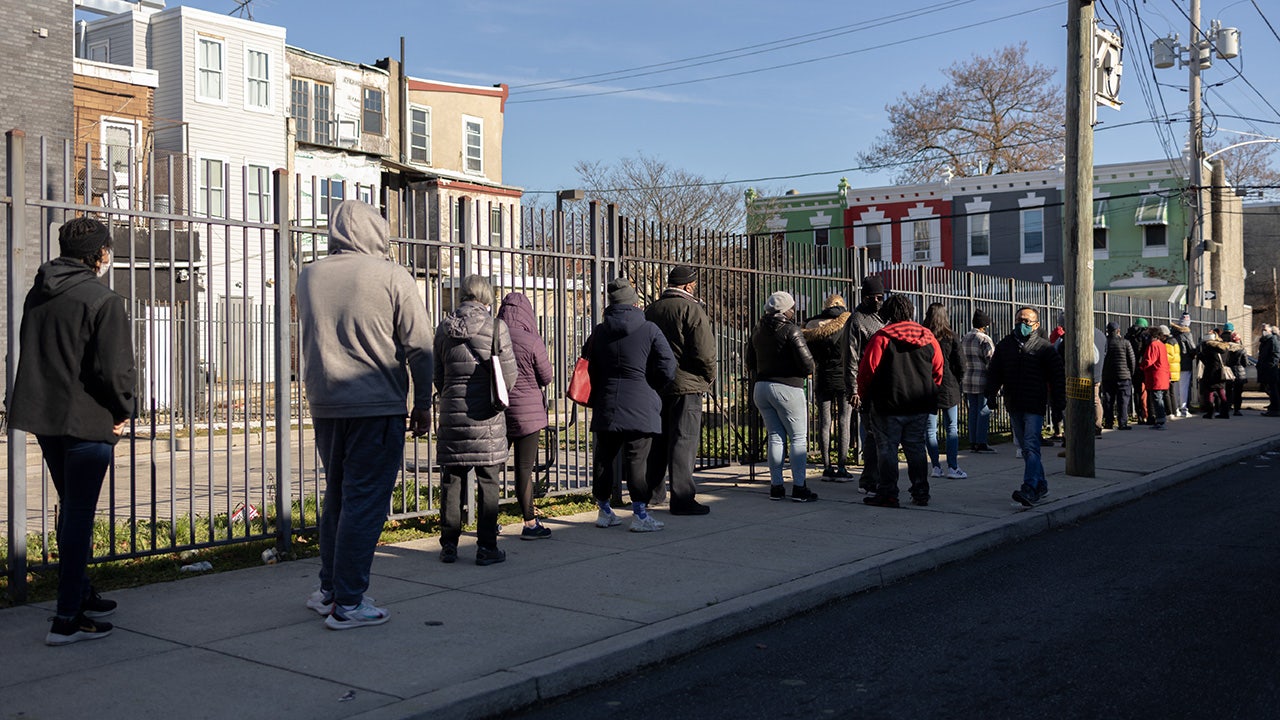