New Delhi: Today is the last day of the second Test between India and England at Lord’s (IND vs ENG 2nd Lord’s Test). India had taken a lead of 154 runs on the fourth day. But his 6 wickets have fallen. Rishabh Pant and Ishant Sharma are at the crease. In such a situation, on the fifth day, both of them will have the responsibility of taking India’s lead further.

However, it is not that easy. Because after Pant, there is no batsman from whom a big innings can be expected. This is the reason why former Indian opener Aakash Chopra also believes that in this match now hosts England have the upper hand.

Akash said on his YouTube channel that you can kill me for saying this. But I think England will win this match. Because the pitch has become very slow, but not broken. It is a different matter that some balls are taking low or uneven bounce.

It is not a bounce that bothers a batsman too much in the last innings and it is also certain that the ball will not turn that much.

Bumrah will prove to be trump card for India: Akash

This former Indian opener further said that I think the Indian team will not last more than 20 overs on the last day and will only be able to get a lead of 190 runs. He believes that James Anderson will trouble the tail batsmen with the new ball and at least 2 of the last 4 wickets will go to his account.

Chopra also said that fast bowler Jasprit Bumrah can prove to be a trump card for India on the last day of the Test match. He will be able to take 2 or more wickets. Akash said that I am sure that Bumrah will decide the fate of India on the 5th day. Because he is the kind of bowler who can show his effect on slow and uneven bouncy pitches.

IND vs ENG: Virat Kohli could not score a century in 21 months and 49 innings, average came down from 57 to 41

IND vs ENG: A player can turn water on England’s hopes of winning the Lord’s Test, the English legend told the name

Pujara-Rahane shared a 100-run partnership in the second innings

Earlier, India had bowled England out for 391 in the first innings on the third day. Joe Root scored 180 runs for England. While Jonny Bairstow also scored a half-century. In response, India did not start well in the second innings. Both openers Rohit Sharma and KL Rahul returned to the pavilion cheaply. Both were made their victim by Mark Wood.

Virat Kohli, who came after this, could also score only 20 runs. Team India was looking in trouble after losing 3 wickets in a hurry. But Cheteshwar Pujara and Ajinkya Rahane handled the Indian innings. Both shared a 100-run partnership for the fourth wicket. Rahane got out after scoring a half-century. While Pujara missed it. 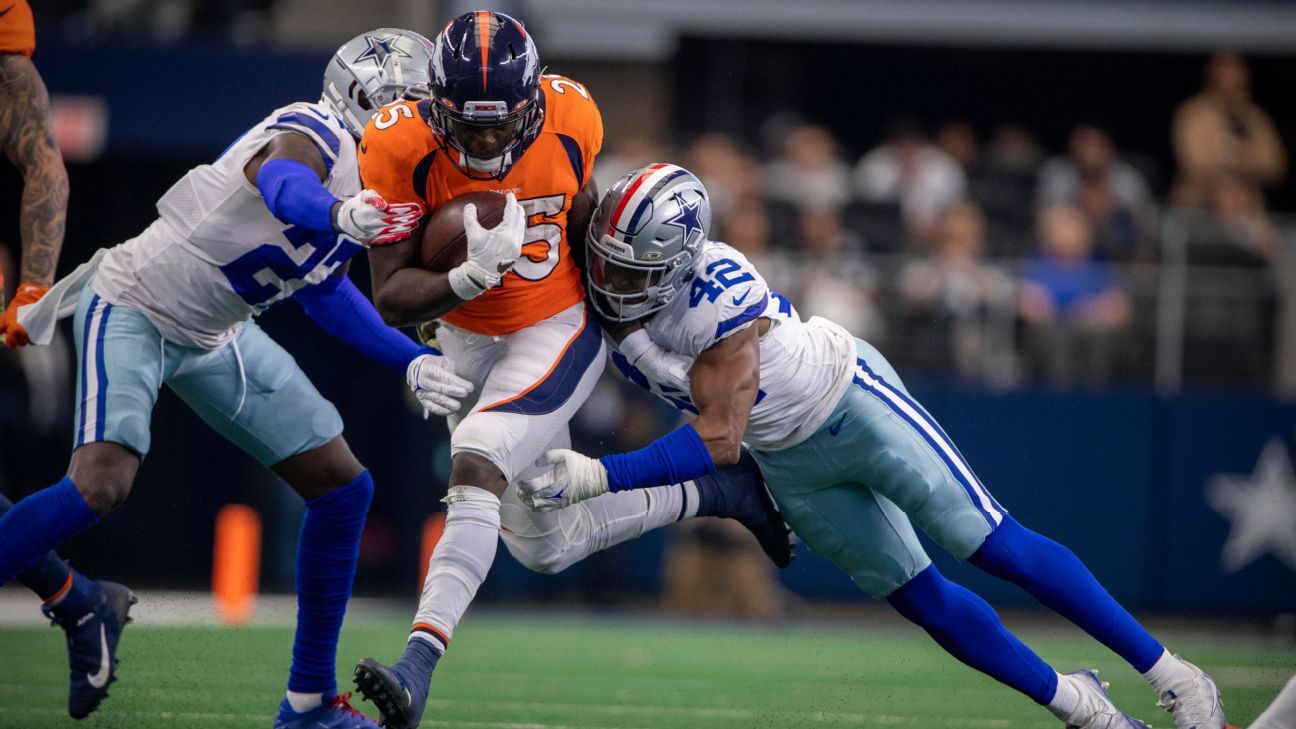