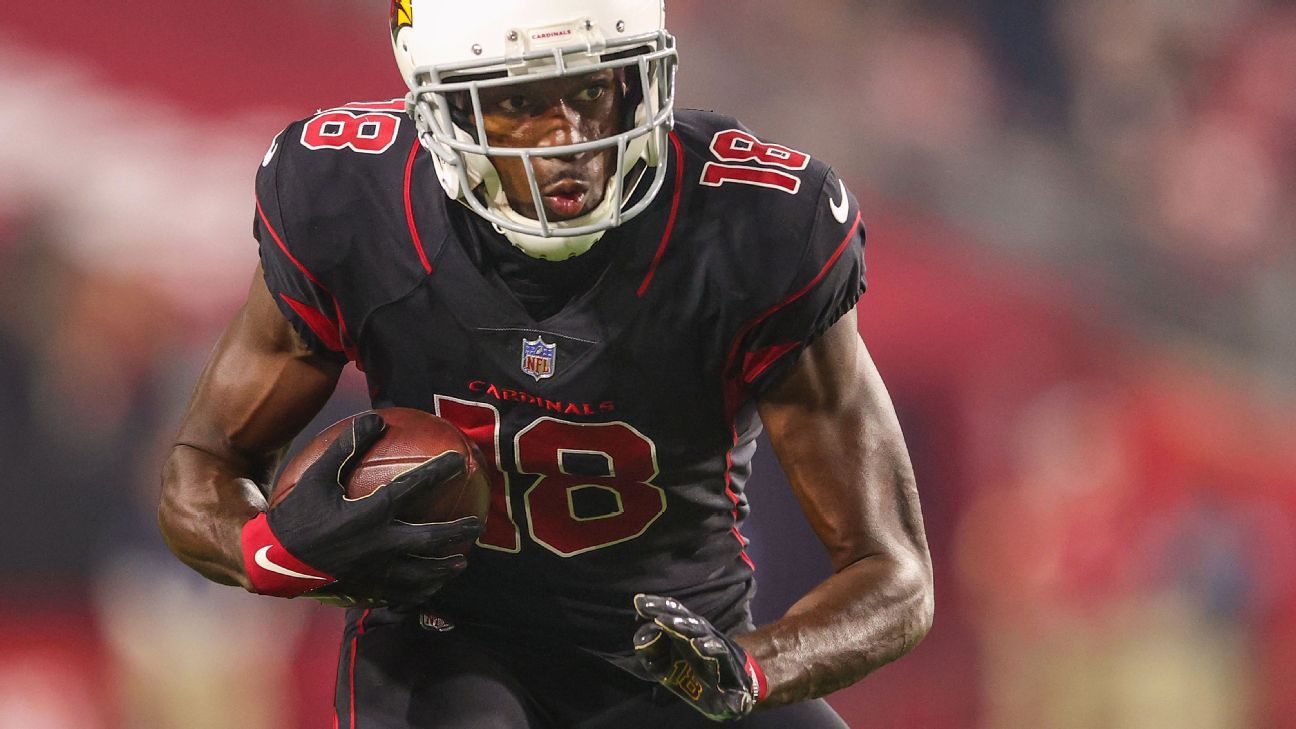 Green was placed on the list Nov. 3 and missed the Cardinals’ 31-17 victory over the San Francisco 49ers.

The Cardinals (8-1) were also without starting quarterback Kyler Murray and top wide receiver DeAndre Hopkins in that game. Murray said Wednesday that his sprained left ankle “feels way better” and he hopes he can return for Sunday’s game against the Carolina Panthers. Cardinals coach Kliff Kingsbury said this week that Hopkins, who has a hamstring injury, is day-to-day.

Green, a seven-time Pro Bowl selection who is in his first season with the Cardinals after spending his first 10 NFL seasons with the Cincinnati Bengals, is third on the team with 456 receiving yards. He also has 29 catches and three touchdowns in eight games.