New Delhi, Aug 16: The fun of batting excellently on the historic ground of Lord’s is something else. And the fun gets doubled when your team is in trouble. Mohammed Shami and Jasprit Bumrah did something similar on Monday.

These two tail batsmen thrashed the England bowlers in such a way that the Test match itself went out of the hands of the host team. Bumrah and Shami shared an 87-run partnership for the 9th wicket, after which India set England a target of 272 runs.

Actually this video (Jasprit Bumrah-Moahmmed Shami Welcome at Lords) is from the first session. When Bumrah and Shami returned to the pavilion during the lunch break.

These two players had put up a half-century partnership and the entire support staff including head coach Ravi Shastri, captain Virat Kohli and players stood in the Lord’s gallery to welcome Bumrah-Shami. BCCI has shared this video and fans are very fond of it.

A partnership to remember for ages for @jaspritbumrah93 & @MdShami11 on the field and a rousing welcome back to the dressing room from #TeamIndia.

India had a very poor start on the fifth day of the Lord’s Test. Rishabh Pant gave his wicket to Olly Robinson on a personal score of just 22 runs. Ishant Sharma scored 16 runs and he also became a victim of Olly Robinson.

After this it felt that the Indian team would be reduced soon and England would get a chance to win but it did not happen. Bumrah and Shami attacked the British. Both these batsmen added 89 runs in just 120 balls.

Not only this, Shami scored a half-century in just 57 balls and Bumrah also supported him well. Due to the innings of these two, India reached 298 runs for 8 wickets and captain Virat Kohli declared the innings.

Let us tell you that during the batting, England took a very aggressive stand against Jasprit Bumrah. Mark Wood hit the ball on his helmet and Jos Buttler was seen fighting with him. But Bumrah and Shami answered the British with their bat and stopped their speaking. 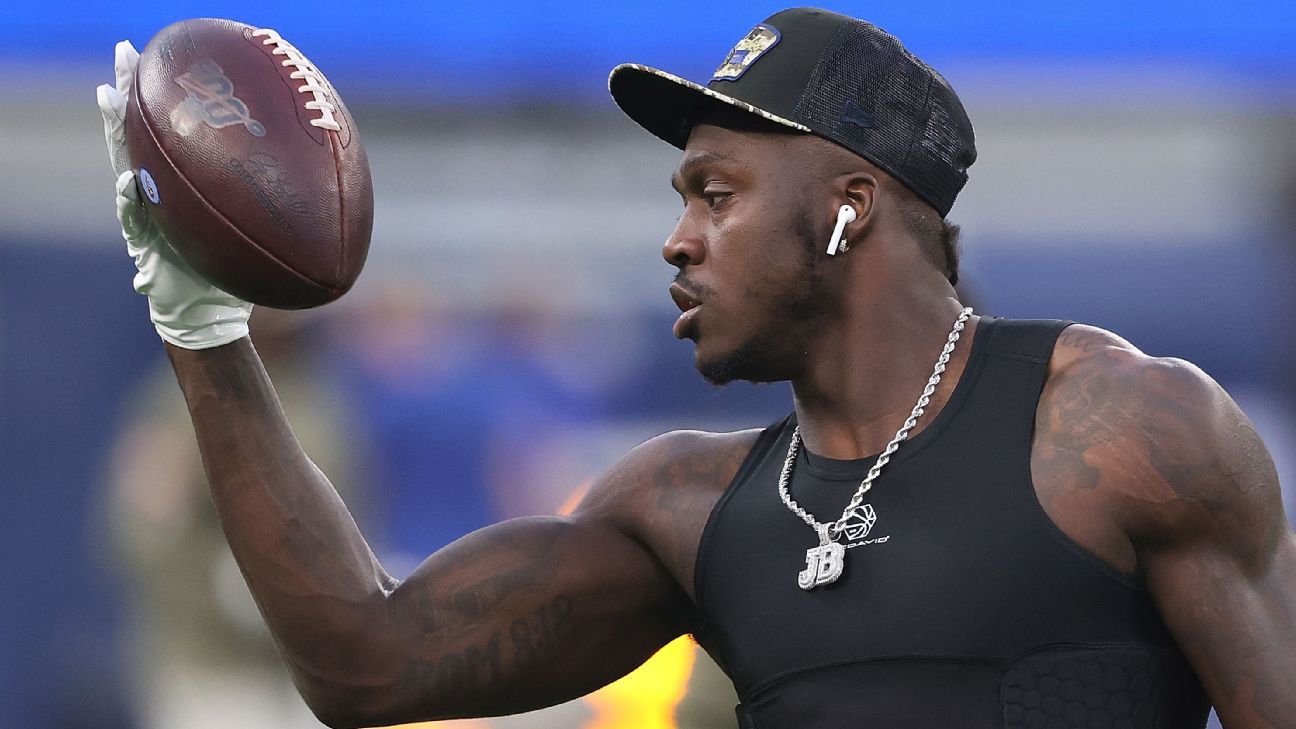