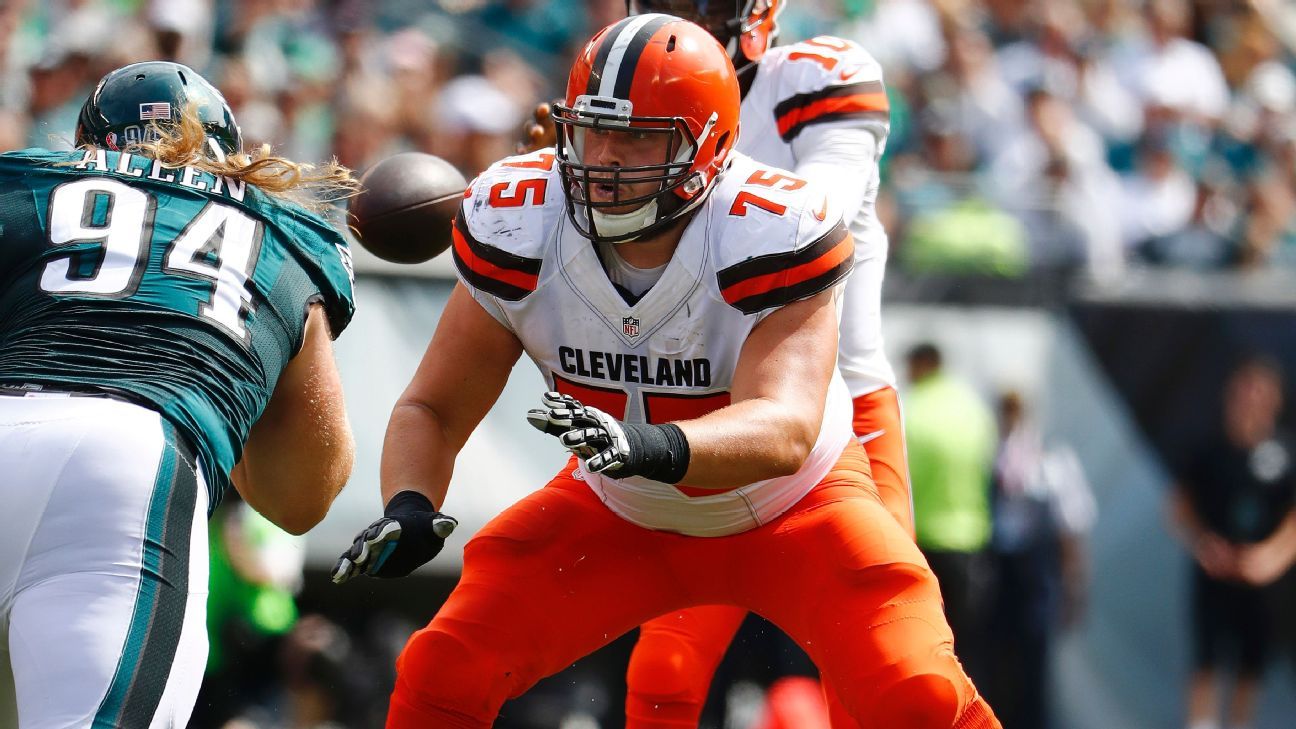 On Wednesday, the Browns accomplished the same at their other guard spot.

One day after signing right guard Wyatt Teller to a four-year, $56.8 million extension, the Browns agreed to a three-year extension with Pro Bowl left guard Joel Bitonio, the team announced.

Bitonio, 30, was previously under contract through the 2022 season. The extension is worth $48 million in total, a source told ESPN.

“After last season, we decided that one of our major football priorities would be to make Joel Bitonio a Brown for the rest of his career,” said Browns general manager Andrew Berry. “Joel is one of our most decorated players and is the ideal personification of our ‘Tough, Smart, Accountable’ mantra. We value Joel’s high-level performance, leadership, consistency and durability.”

Bitonio, who was drafted in the second round by Cleveland in 2014 out of Nevada, is the longest-tenured Browns player, starting 104 games for Cleveland over the past eight seasons.

Last year, he became the first Cleveland guard to make three consecutive Pro Bowls since Pro Football Hall of Famer Gene Hickerson made six in a row from 1966 to 1971.

This week, Berry moved to shore up the long-term future of the interior of the Browns’ offensive line, which has been among the best in the NFL. Behind it, Cleveland leads the NFL with 1,442 rushing yards and a rushing average of 5.28 yards per carry.