Dallas Cowboys head coach Mike McCarthy has been told that he will return in 2022, a source confirmed to ESPN’s Ed Werder on Thursday.

Cowboys owner/general manager Jerry Jones has so far declined to commit to McCarthy’s return publicly after Dallas’ playoff exit with a wild-card round loss to the San Francisco 49ers.

USA Today Sports first reported that McCarthy had been told he would return.

With coach Sean Payton walking away from the New Orleans Saints this week, it is only intensified speculation regarding McCarthy’s future given Jones’ affinity for Payton, a former Dallas assistant under Bill Parcells.

On Jan. 17, Cowboys vice president Stephen Jones said in an interview with 105.3 The Fan in Dallas that he was “very confident” McCarthy would return but just days later, Jerry Jones wouldn’t divulge his conversations with the coaching staff and their futures in an interview with the same radio station.

McCarthy has said that he was not concerned about his future as head coach, saying in a news conference on Jan. 19 that he had positive conversations with Jerry Jones after the loss to the 49ers.

McCarthy has an 18-15 regular-season record in two seasons, which includes a 12-5 mark and NFC East title in 2021, buoyed by quarterback Dak Prescott’s return to health and a revamped defense that led the NFL in takeaways (34) under new coordinator Dan Quinn.

Sources told ESPN’s Adam Schefter and Dianna Russini on Thursday that Quinn will return next season as defensive coordinator after he interviewed for the head-coaching vacancies of the Chicago Bears, Denver Broncos, Minnesota Vikings, Miami Dolphins and New York Giants.

While the offense finished No. 1 in yards and points this season, it had no consistency, scoring 16 and 9 points in losses to the Broncos and Kansas City Chiefs in a three-week span mixed around a 43-3 win against the Atlanta Falcons. The Cowboys scored 56 and 51 points in two of their last three games, wins against the Washington Football Team and Philadelphia Eagles, but lost a key home game in Week 17 against the Arizona Cardinals that effectively ended their chances for the No. 2 seed in the postseason.

In the playoff loss to the 49ers, they scored just 17 points and trailed by 16 points in the fourth quarter. A potential game-winning drive was thwarted when the clock ran out after a 17-yard run by Prescott when the ball was not set for play in time. It is one of several clock-management issues McCarthy has had in his two-year tenure.

Penalties also have been an issue. The Cowboys led the league in penalties with 127 for 1,103 yards. In the playoff loss to San Francisco, the Cowboys were flagged 14 times for 89 yards, tied for the most in a playoff game in team history (Eagles, 2009 wild card, which Dallas won.) 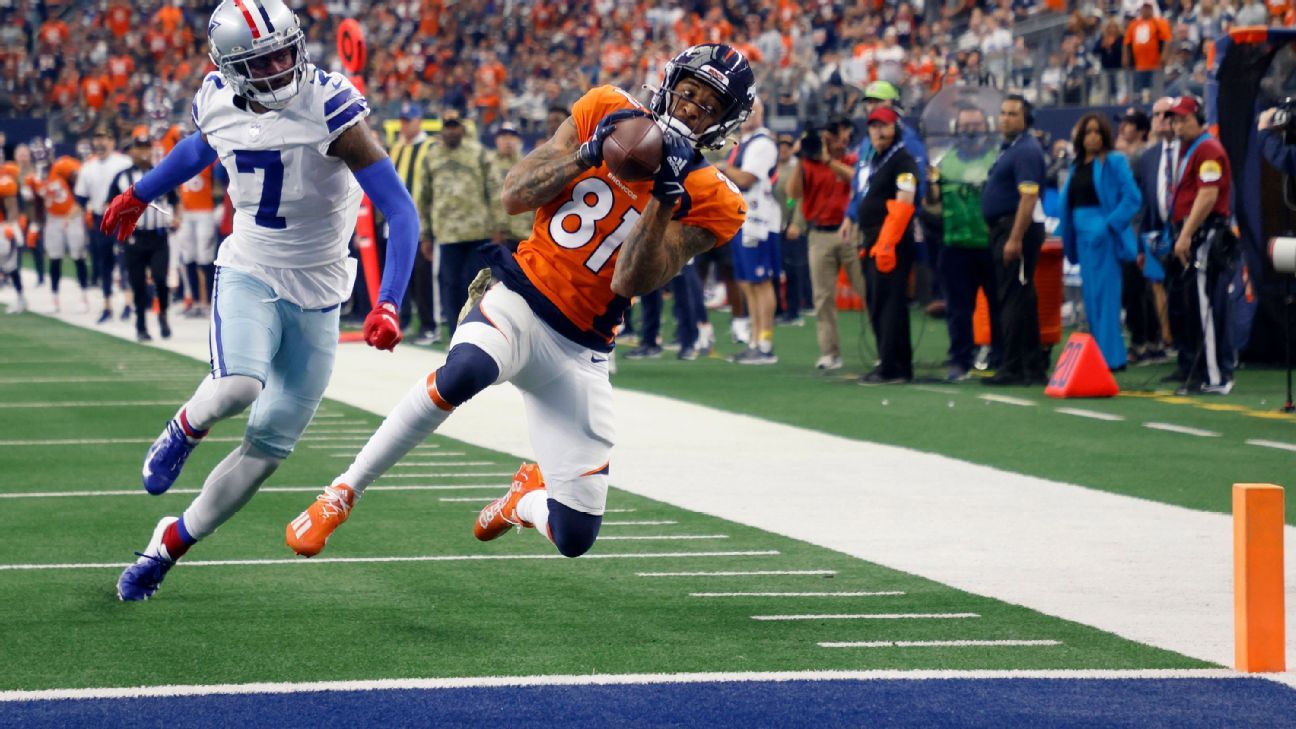 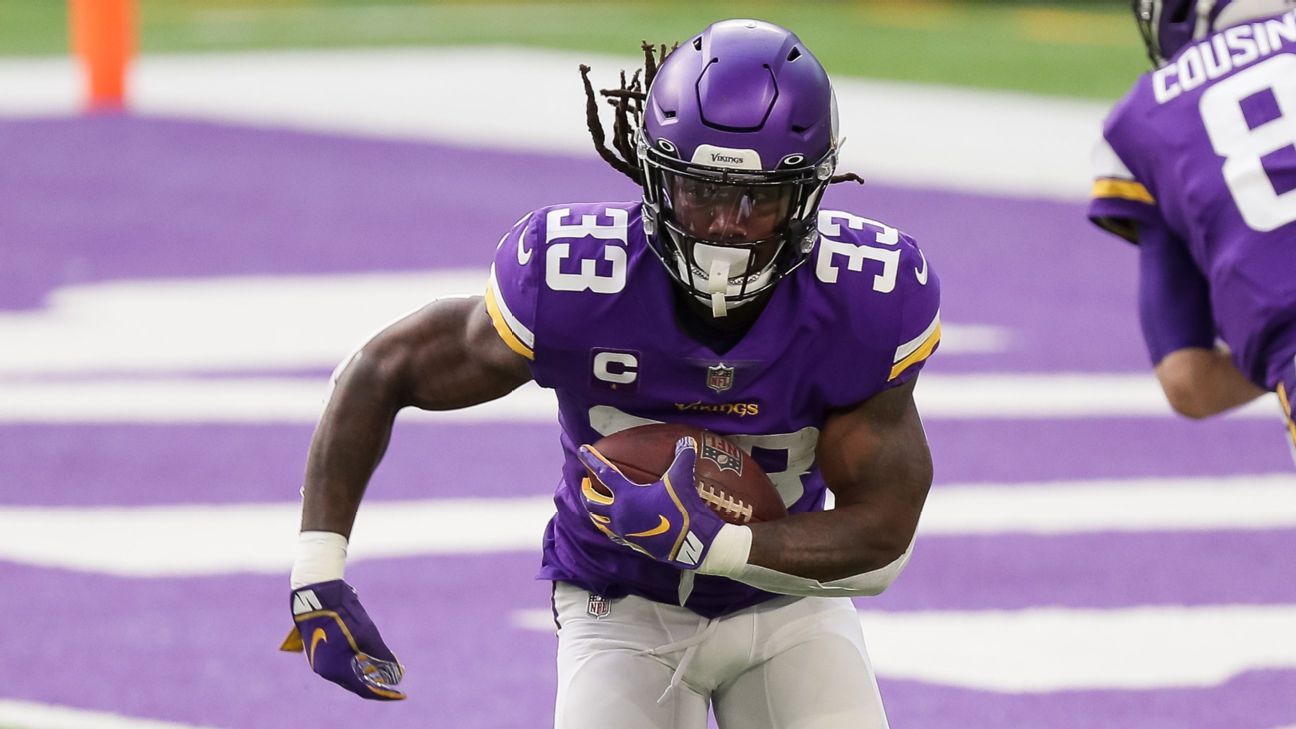 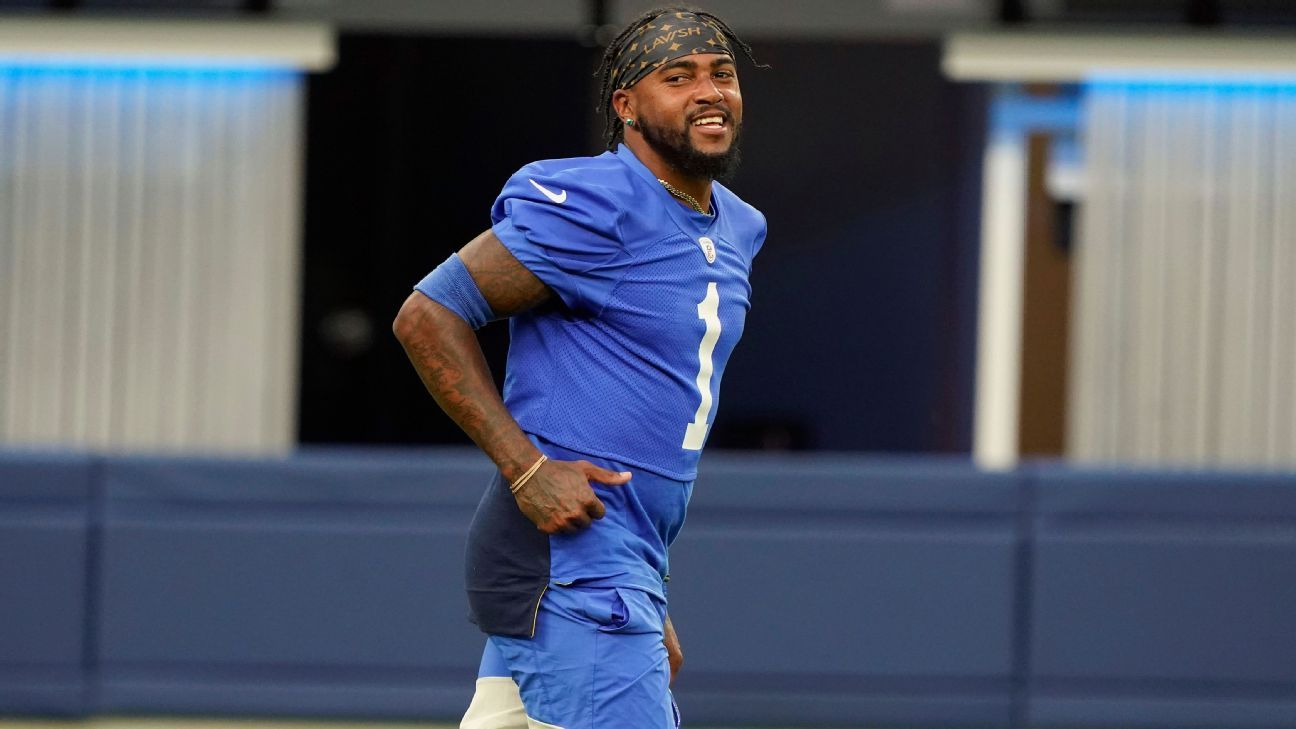