HOUSTON — The Texans fired David Culley on Thursday, a move that came four days after Houston wrapped a 4-13 campaign in his first season as head coach.

“I came to this difficult but necessary decision after reviewing our football operation,” Texans general manager Nick Caserio said in a statement released by the team. “While a change after one season is unusual, we had philosophical differences over the long-term direction and vision for our program moving forward. We appreciate Coach Culley for helping us navigate through a difficult season, but it is my responsibility to make decisions that I feel are best for our organization.”

Culley told Houston media outlets SportsTalk 790 and KRIV-TV that he had three years left on his contract and that his salary is guaranteed.

“I loved every minute of being the head coach of the Houston Texans. I appreciate the players and coaches for staying the course with me through the ups and downs of our season,” Culley said in a statement released by the team. “I’m disappointed we didn’t win more games and I won’t have a chance to improve on the lessons I’ve learned, but I fully understand this is a bottom-line business and I didn’t do enough.”

The firing comes one year after the Texans hired Culley, a longtime assistant who became the oldest first-time NFL head coach at age 65. Culley, hired in January 2021 by Texans chair and CEO Cal McNair and Caserio, was the lone Black head coach hired last offseason and was one of three Black coaches in the NFL this past season. His firing leaves the Pittsburgh Steelers’ Mike Tomlin as the NFL’s only current Black head coach (the Dolphins fired Brian Flores earlier this week).

“We are grateful for the energy and passion David brought to our organization throughout the last season,” Texans chair and CEO Cal McNair said in a statement released by the team. “I have entrusted Nick Caserio to lead football performance and I have complete confidence he will find the best leader for our team. These decisions are difficult, but Nick believed it was necessary for the future of our organization.”

On Sunday, after the Texans completed the 4-13 season, Culley said he expected to return for a second season. However, the Texans’ ownership and front office took the past few days to evaluate the coach and decided to fire him on Thursday.

Before being hired in Houston, Culley spent two seasons as the Baltimore Ravens’ assistant head coach, passing game coordinator and wide receivers coach. Culley spent 43 years as an assistant in college football and the NFL.

In Culley’s first season as a head coach, the Texans won the same number of games as they did the previous season under interim coach Romeo Crennel. Culley did it with a depleted roster and team that has had just one first-round pick in the past four years.

Houston was without quarterback Deshaun Watson, who requested a trade in January after the McNair family hired Caserio. Less than two months later, the first of 23 lawsuits were filed against Watson alleging sexual assault and inappropriate behavior. Watson, who still faces 22 active lawsuits, reported to training camp and was on the active roster all season. The quarterback was a healthy scratch for each game.

The 2021 Texans were also without defensive end JJ Watt, who requested to be released after the 2020 season and now plays for the Arizona Cardinals.

This season, the Texans dominated the Jacksonville Jaguars in the season opener before losing veteran quarterback Tyrod Taylor in Week 2 because of a left hamstring injury. He was replaced by 2021 third-round pick Davis Mills, who went 0-6 in his six starts while Taylor was on injured reserve.

After Taylor struggled in his return from injured reserve, he was benched for Mills, who beat the Jaguars and Los Angeles Chargers in consecutive weeks.

Houston’s offense ranked 31st in Football Outsiders’ DVOA under Culley and Kelly. The Texans were outscored by 172 points, the largest points differential in franchise history, according to ESPN Stats & Information.

The Texans’ 13 losses were the franchise’s most in a single season since 2013. 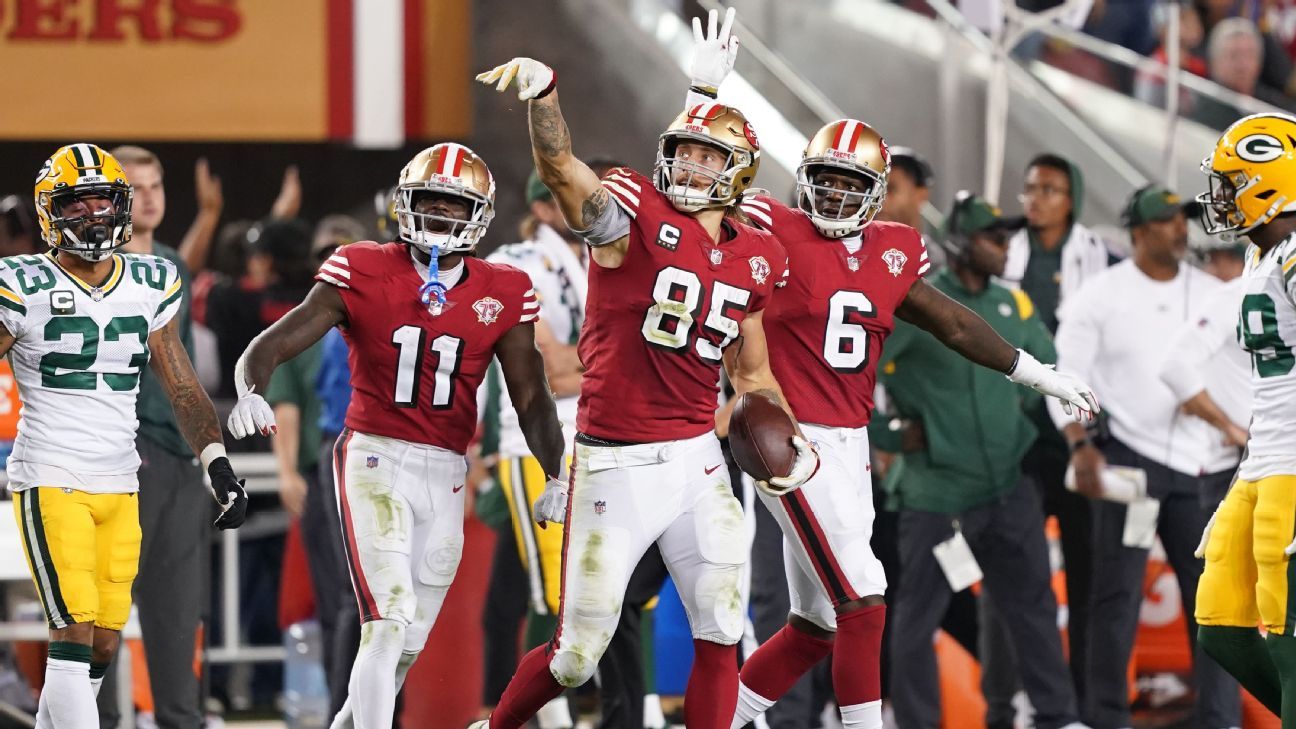 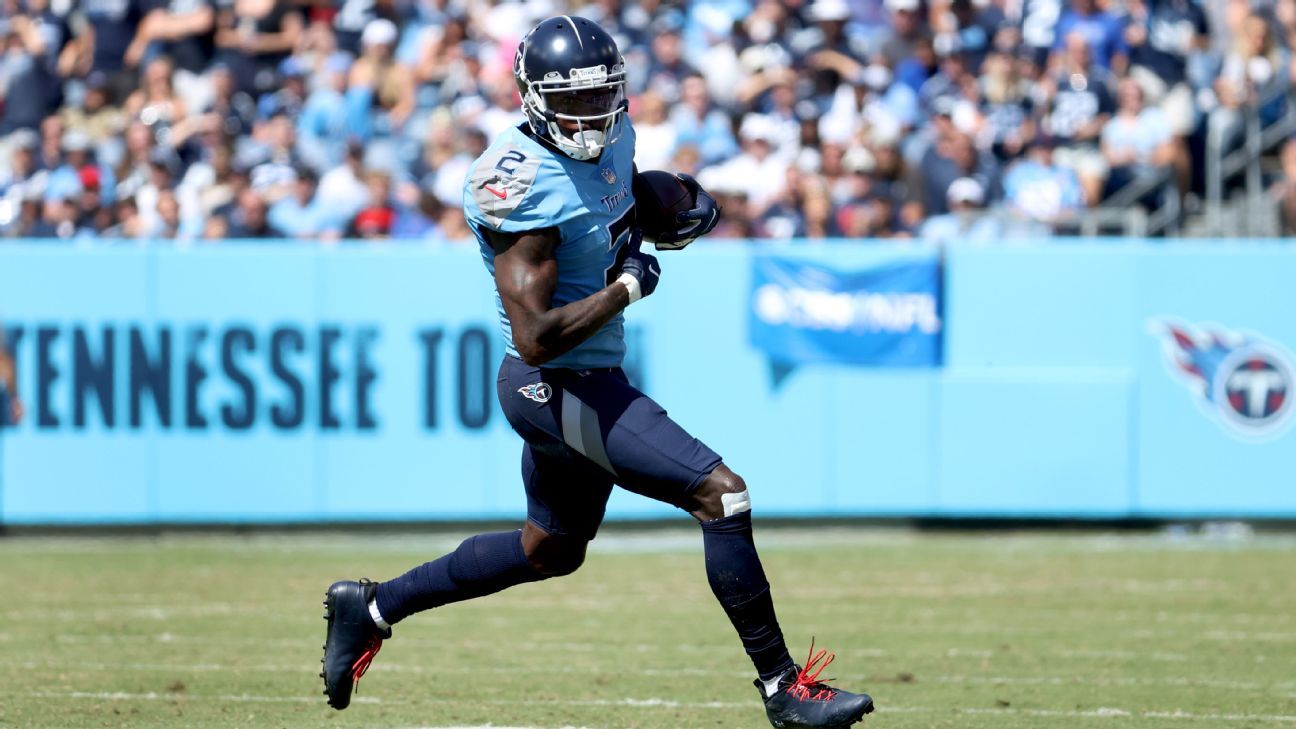