Jurgen Klopp’s team has passed its rival Chelsea in the table and is 11 points behind leaders Manchester City, but Liverpool has one game in hand.

Liverpool missed the duo Mohamed Salah and Sadio Mane due to their participation in the African Cup of Nations, and initially struggled against the lumpy Brentford defence, but opened the scoring just before the break through a corner kick by Trent Alexander-Arnold and Fabinho headed into a goal.

Brentford tried to hold on and the result remained unchanged until the 69th minute when Oxlade-Chamberlain met a cross from Andy Robertson and added the second goal with his head from close range.

The Japanese substitute Minamino concluded the goals after exchanging the ball with Roberto Firmino near the visiting team’s goal. [Read Also: Who is Jordan Cashmyer? “16 & Pregnant” Girl death, Wiki, Boyfriend] 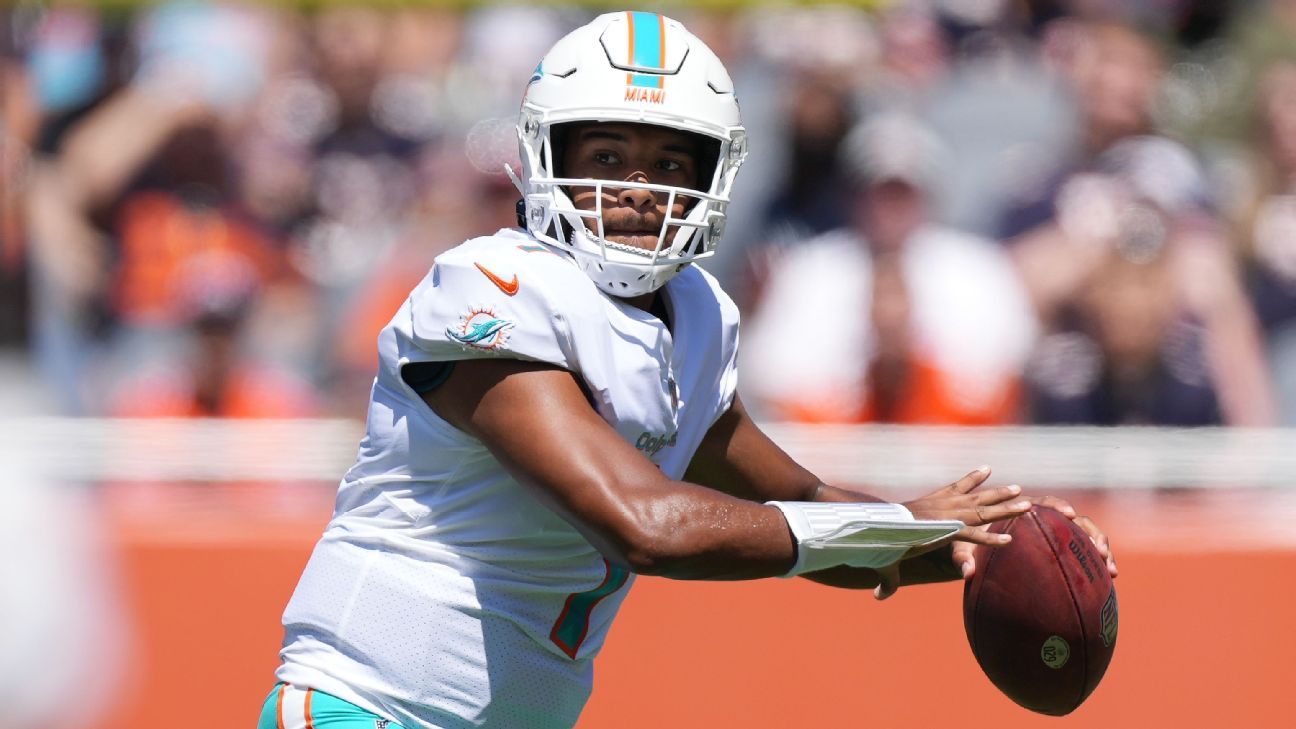 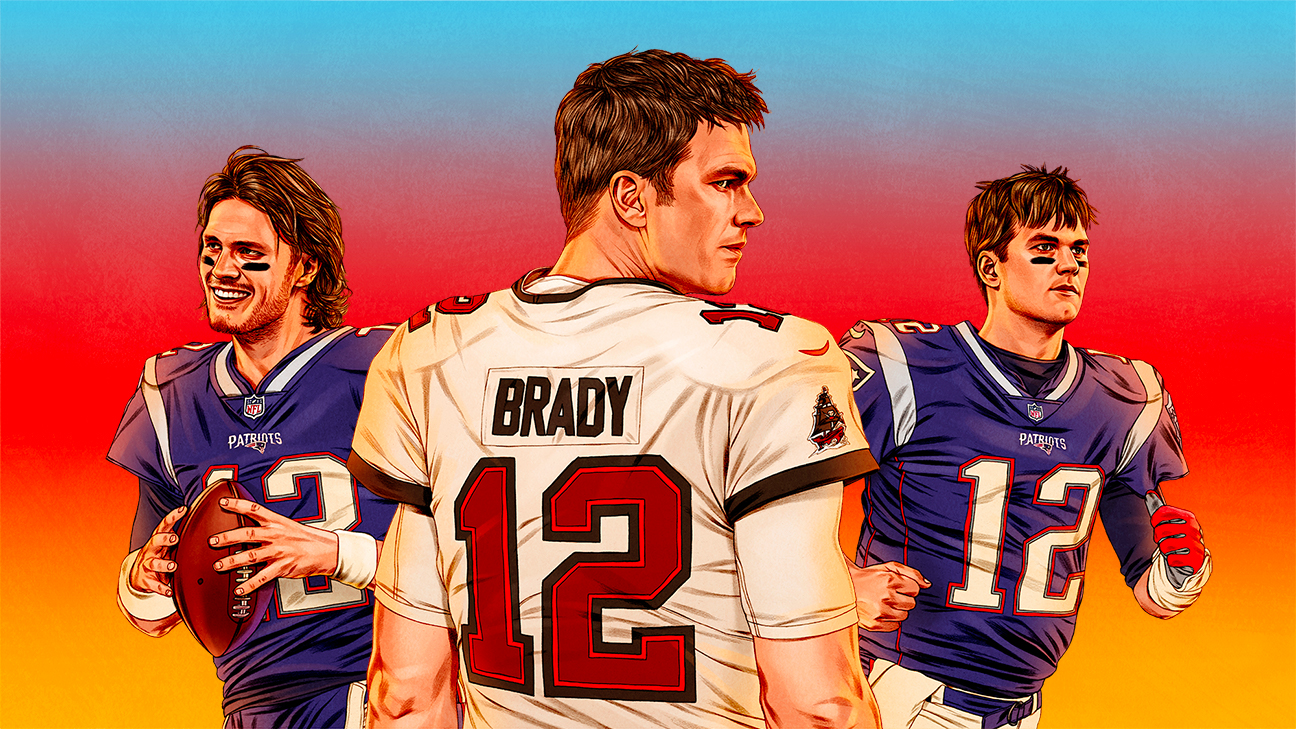 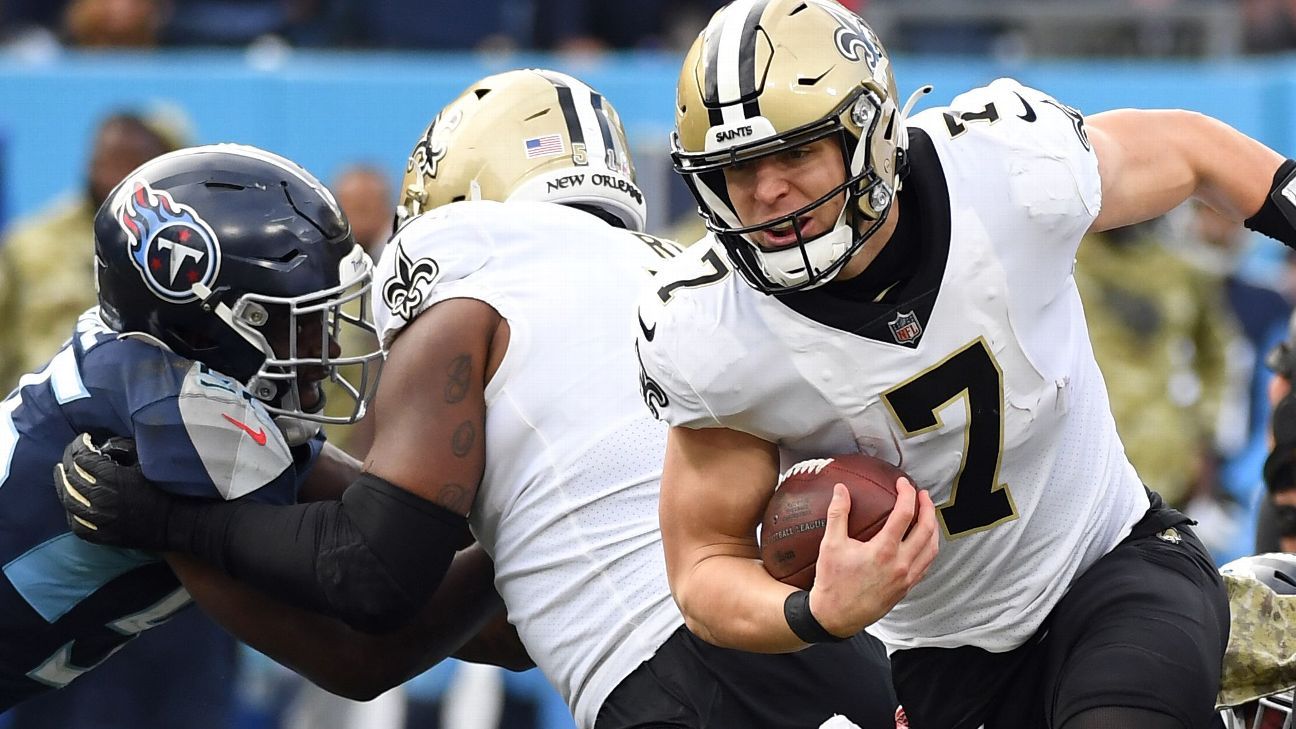