Spain’s Rafael Nadal, ranked fifth in the world, continued his wonderful career in the Australian Open, the first of the four Grand Slams in tennis, by reaching the quarter-finals, while Canadian Denis Shapovalov blew up a heavy-caliber surprise by eliminating Germany’s Alexander Zverev, the third and one of the most prominent candidates for the title, from the price of the final. Nadal managed to withstand the resistance of French Adrian Mannarino in the first set, where he was forced to tie 6-6 and a marathon tie-break that El Matador won 16-14 in 28 minutes, and thus the set 7-6, before winning the second and third sets very easily and with one result 6-2 .

“I was a little lucky at the end of the tiebreak, I had my chances but after that I had a lot of chances too,” Nadal said.

And Nadal hit a date in the quarter-finals with the 14th, 22-year-old Shapovalov, who deviated from expectations and deprived the fans of a fiery summit between the Spanish matador and the German promising.

Nadal commented on Shapovalov’s confrontation, saying: “He is one of the players with great qualifications, he has a lot of amazing things in the matches, when he plays well, it is very difficult to stop him.” Shapovalov, runner-up for Wimbledon last year, inflicted a heavy loss on 23-year-old Zverev, who reached the final price with great ease. Shapovalov won the first set 6-3, and won the second after a tiebreak 7-6 (7-5), before imposing himself in the third 6-3.

Among the women, Australian world number one Ashleigh Barty stopped the adventure of promising American Amanda Anisimova when she beat her 6-4, 6-3 and reached the quarter-finals.

And Barty set a date in the next round with the other American Jessica Pegula, twenty-first, who defeated the Greek Maria Sakkari, the fifth 7-6 (7-0), 6-3.

The Czech Barbora Krajicekova, the fourth winner of the last edition of the French championship, Roland Garros, booked her ticket to the quarter-finals, by defeating Belarusian Victoria Azarenka, 24, 6-2, 6-2. 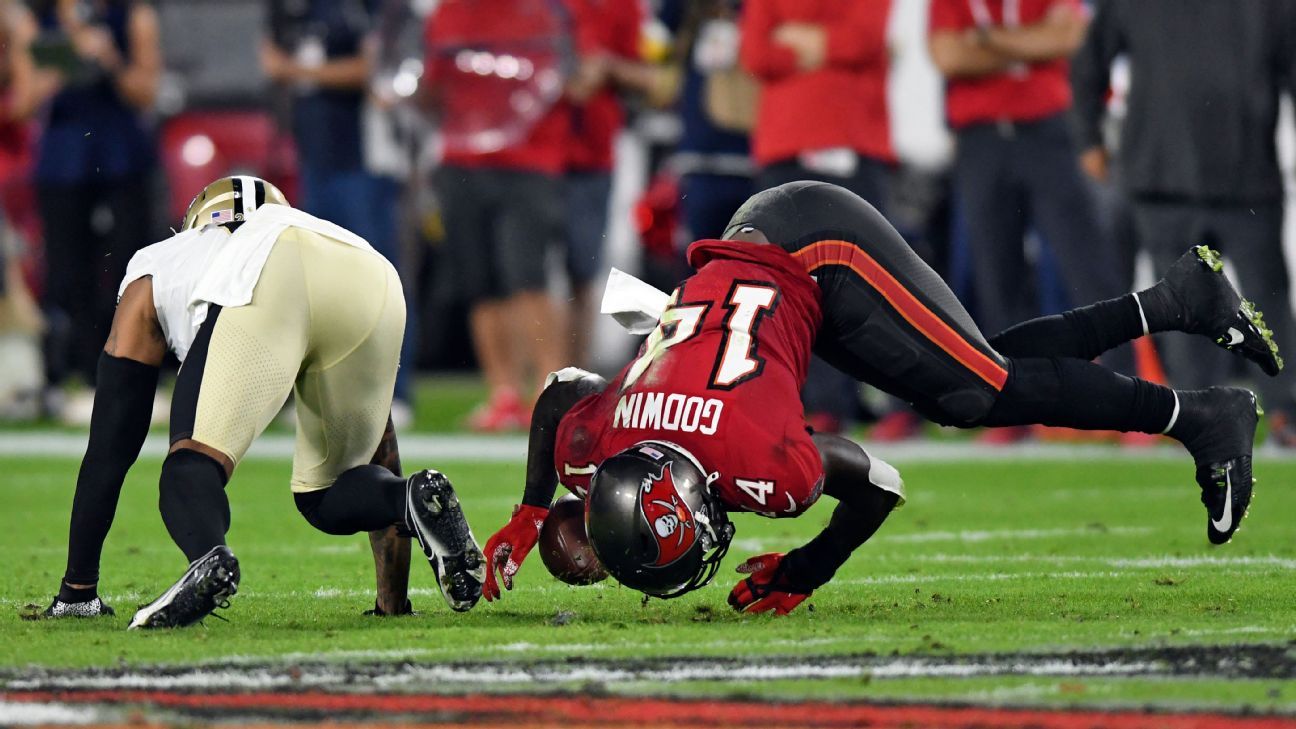 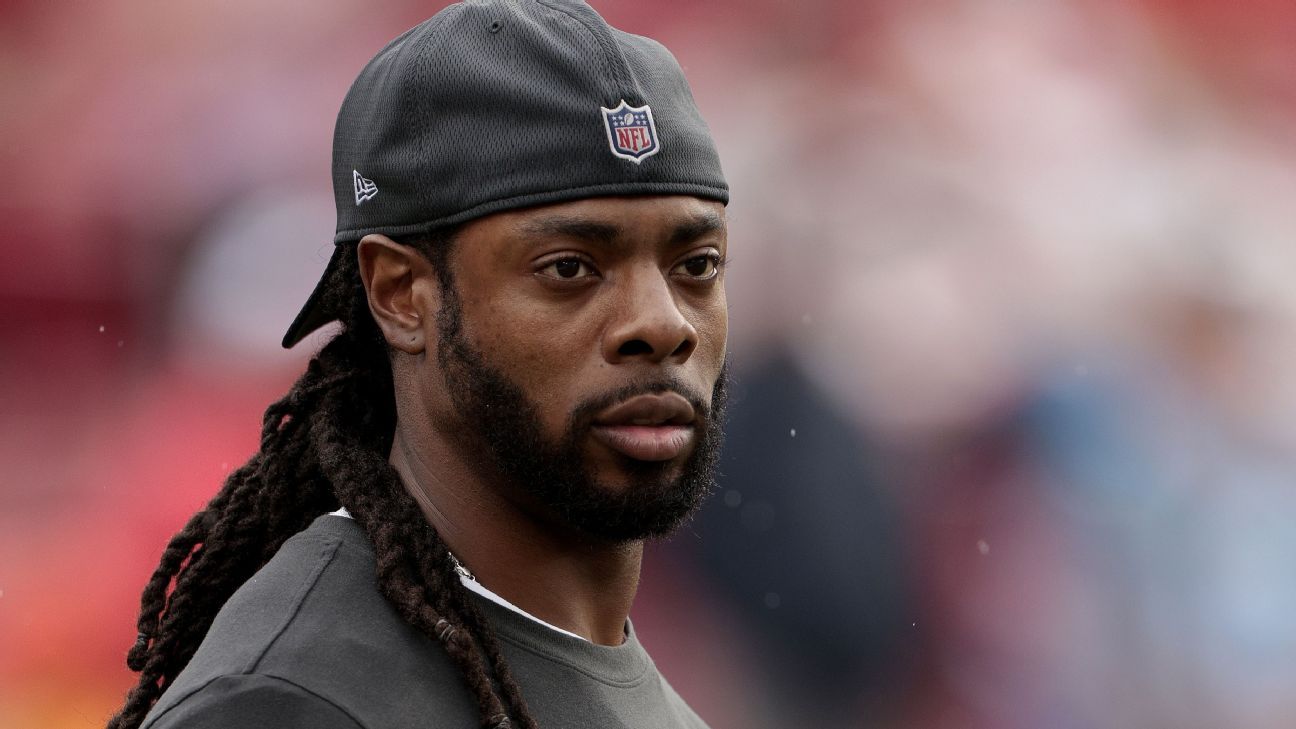