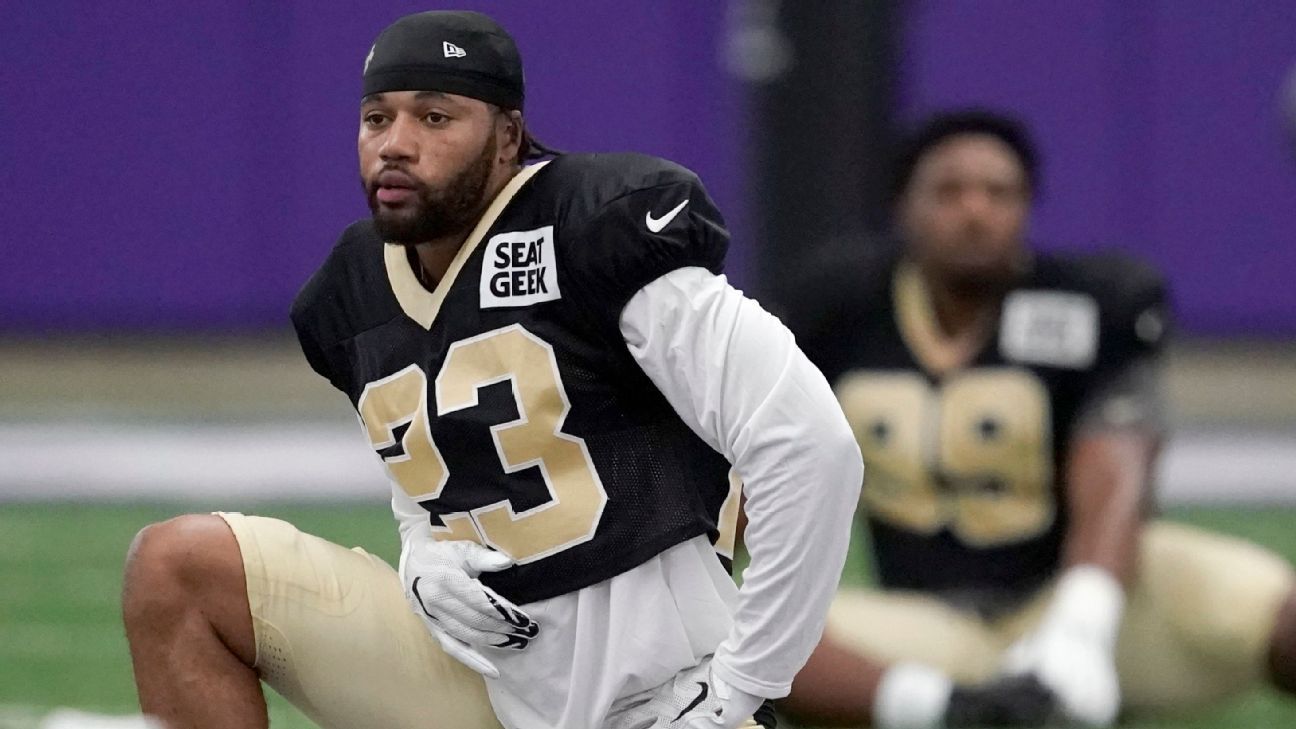 METAIRIE, La. — New Orleans Saints cornerback Marshon Lattimore was sentenced to one year of probation last week after a felony gun charge was dismissed and he pled guilty to a misdemeanor charge instead, his attorney confirmed to ESPN.

Lattimore was arrested in March in his hometown of Cleveland, and he was initially charged with a fourth-degree felony for possessing a loaded handgun that was believed to be stolen. That charge was dismissed last week, however. Lattimore’s attorney, Marcus Sidoti, said Lattimore did not know the gun had ever been stolen.

Instead, Lattimore pled guilty to the misdemeanor charge of failing to promptly inform officers that he was carrying a concealed handgun when he was a passenger in a car that was stopped for multiple traffic violations. Lattimore had a permit to carry a concealed weapon, but video of the arrest showed that Lattimore did not immediately tell officers he had the gun until they asked.

It’s unclear if Lattimore will face any discipline from the NFL. League game Brian McCarthy said, “We continue to monitor all developments in the matter which remains under review.”

Lattimore was also ordered to pay a $1,000 fine, Cuyahoga County court records show. The probation supervision is “non-reporting,” meaning Lattimore does not have to appear in person.

Lattimore, 25, is a three-time Pro Bowler who was named the NFL’s Defensive Rookie of the Year in 2017 after he was drafted with the 11th overall pick out of Ohio State. He agreed to a five-year extension in Week 1 of this season worth between $97.6 million and $100 million, making him one of the league’s highest-paid cornerbacks. He was then named the NFC’s Defensive Player of the Week for Week 5.