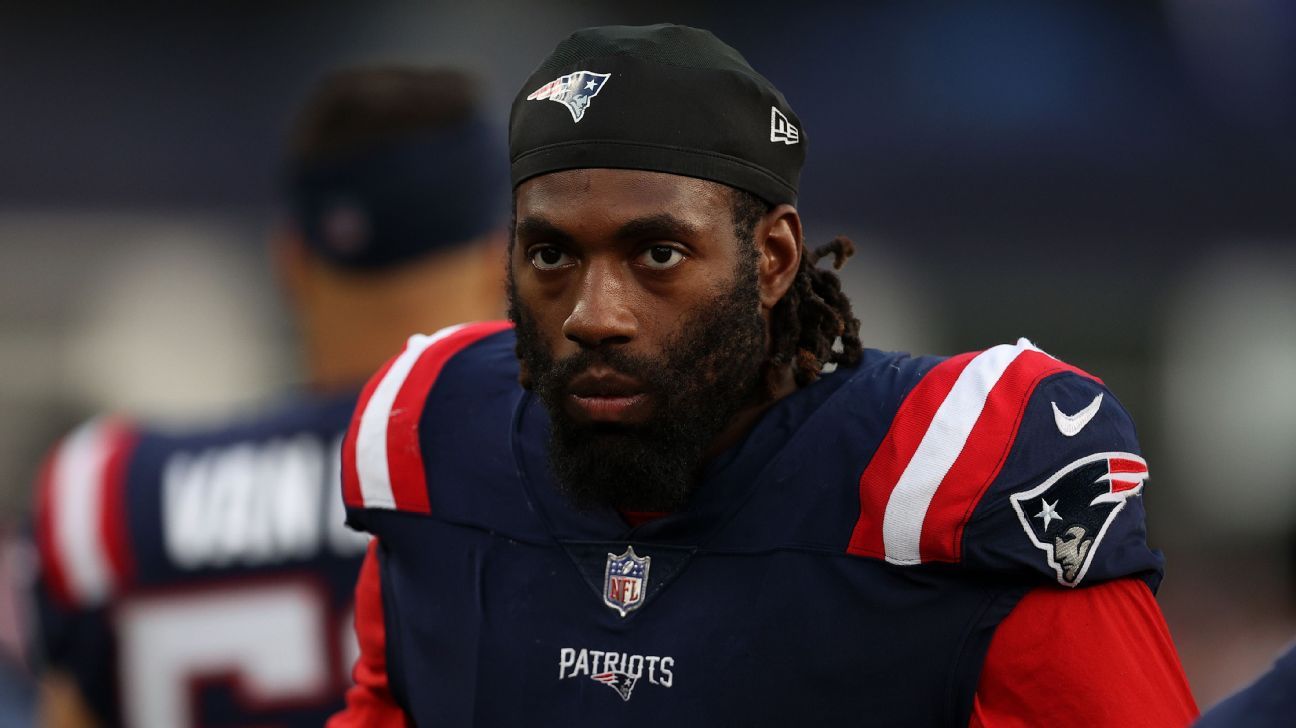 FOXBOROUGH, Mass. — Patriots linebacker Matt Judon had to wait two months, but he received something rare this week: an about-face from the NFL.

The league rescinded a $10,300 fine assessed to Judon for a play during New England’s Week 1 loss to Miami. It was levied after he was called for an unnecessary roughness penalty following a scrum along the sideline at the end of a Patriots punt return.

Judon said at the time that he never got a clear explanation from the referee why he was flagged and planned to appeal. He received word this week that it was successful.

“I guess the good people at the NFL office seen fit that they should give me my money back and I agree with them,” Judon said. “Football is bang-bang and when you kind of get to slow it down where you can actually see it and you can step back and take a very long two-month look at it – they came out with a decision that I like.”

Judon has adapted well in his first season in New England after signing a four-year, $56 million deal – including $32 million guaranteed – this past offseason.

Through eight games, he has a team-high eight sacks to go along with 32 tackles and a fumble recovery.