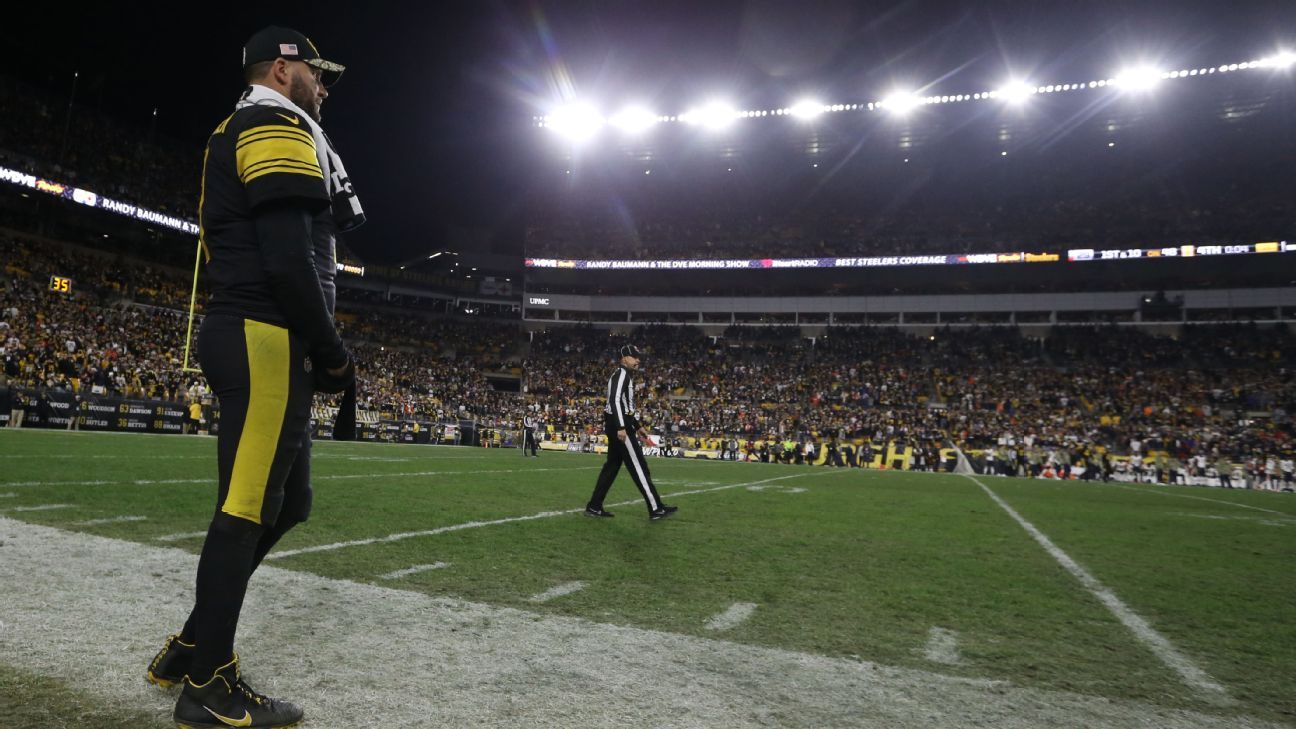 Who should you start? Who should you sit? To help you set your fantasy football lineups and to avoid starting a player who won’t be playing, we’ll post fantasy-relevant updates and analysis here as NFL teams release their official inactives lists, typically about 90 minutes before kickoff. Any rankings cited in this column come from our ESPN Fantasy staff ranks.

Official Sunday inactives should begin coming in approximately 90 minutes prior to the scheduled kickoff time, around 11:30 am ET for the early games and 2:30 pm ET for the late games.

Refresh often for the latest information.

Kyler Murray, QB, ARI: Ankle – Inactive
Impact: Murray will get a chance to rest until Week 13, with a bye week upcoming.

Colt McCoy, QB, ARI: Pectoral – Active
Impact: Even if he were fully healthy, you’d still be advised to start somebody else.

Jonathan Ward, RB, ARI: Concussion – OUT
Impact: Eno Benjamin again has a chance to back up James Conner.

Amari Cooper, WR, DAL: COVID-19 – OUT
Impact: Michael Gallup and CeeDee Lamb will have to hold down the fort.

Latavius ​​Murray, RB, BAL: Ankle – Active
Impact: He will finally return to action, although a timeshare with Devonta Freeman is still likely.

Marquise Brown, WR, BAL: Thigh — OUT
Impact: Rashod Bateman and Sammy Watkins will start because of the injury to Hollywood.

Devin Duvernay, WR, BAL: Knee – Active
Impact: He may be more involved than usual in 3-WR sets, but keep in mind who is starting at quarterback.

Allen Robinson II, WR, CHI: Hamstring — Inactive
Impact: He did not practice this week. Damiere Byrd may be called upon to step up.

Jared Goff, QB, DET: Oblique — Inactive
Impact: Tim Boyle will start for Detroit. He should not start for your fantasy team.

Jermar Jefferson, RB, DET: Ankle – OUT
Impact: D’Andre Swift should be the team’s No. 1 RB option.

Jamaal Williams, RB, DET: Thigh — Active
Impact: Expect him to get a lot of touches alongside Swift.

Aaron Jones, RB, GB: Knee – OUT
Impact: AJ Dillon will take his place, but it gets pretty thin in the Packers’ backfield after him.

James Robinson, RB, JAX: Heel – Active
Impact: He will try to play, but Carlos Hyde may still get more touches than usual.

Taysom Hill, QB, NO: Foot — Active
Impact: Even so, from a fantasy standpoint, you can’t start Hill right now, given his role.

Alvin Kamara, RB, NO: Knee – OUT
Impact: Mark Ingram II to take on No. 1 RB duties, with Tony Jones Jr. in reserve.

Curtis Samuel, WR, WAS: Groin — Inactive
Impact: Even if he had dressed, he was only expected to get a handful of snaps.

Ricky Seals-Jones, TE, WAS: Hip – OUT
Impact: Logan Thomas will not return from injured reserve. John Bates is the team’s default TE option.