PITTSBURGH — A day after activating their top wide receiver, the Pittsburgh Steelers also got their starting center and a cornerback off the reserve/COVID-19 list.

The Steelers activated center Kendrick Green and cornerback Joe Haden from the reserve list Saturday but placed wide receiver James Washington on it.

Under return-to-play protocols adopted in December, NFL players who are vaccinated and asymptomatic can return to practice and games based on a metric that measures the viral load of a player, known as the “cycle threshold.” That testing can begin as soon as one day after the initial positive.

Green injured a calf against the Kansas City Chiefs on Dec. 26 and didn’t play against the Cleveland Browns on Monday. His availability against the Baltimore Ravens on Sunday remains in question.

The Steelers also got wide receiver Diontae Johnson back Friday, just a day after he went on the reserve/COVID-19 list.

In a surprise move, the Steelers released former starting nose tackle Isaiah Buggs, a 2019 sixth-round draft pick out of Alabama. Buggs, who has dealt with an ankle injury this season, has not played since Week 11 against the Los Angeles Chargers. 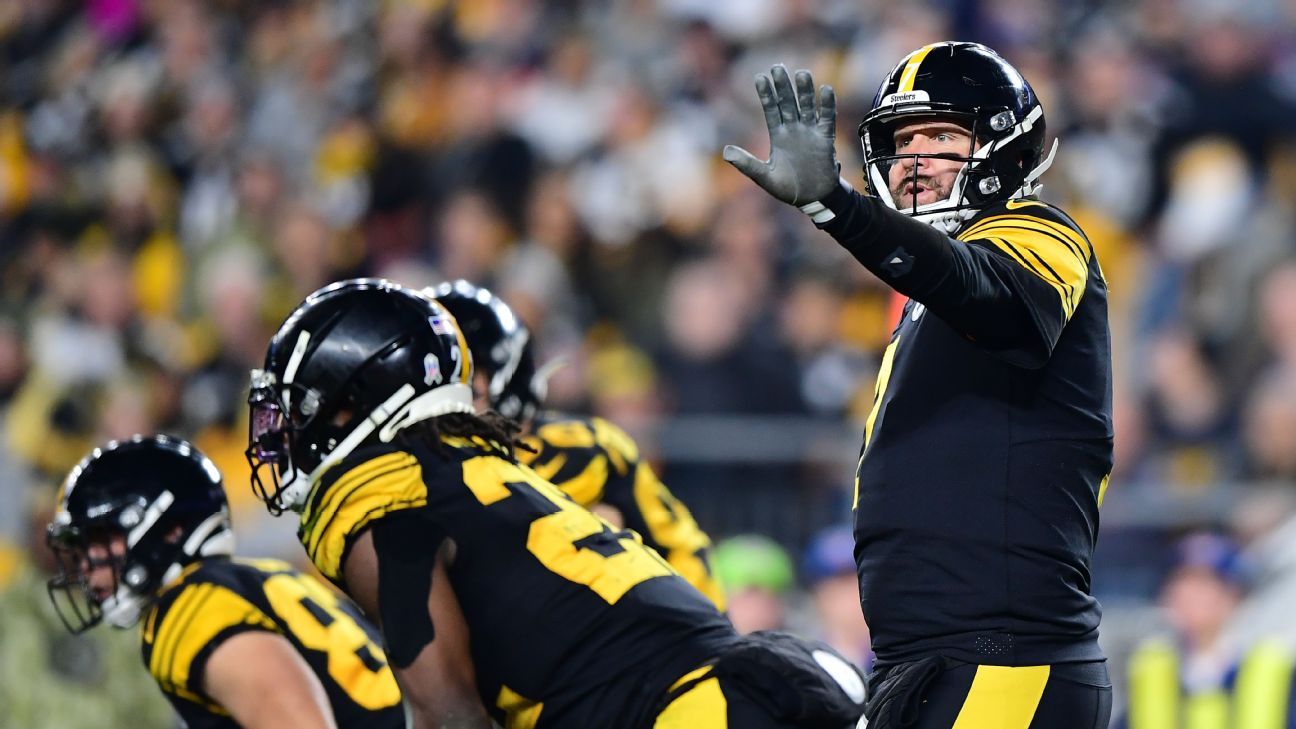 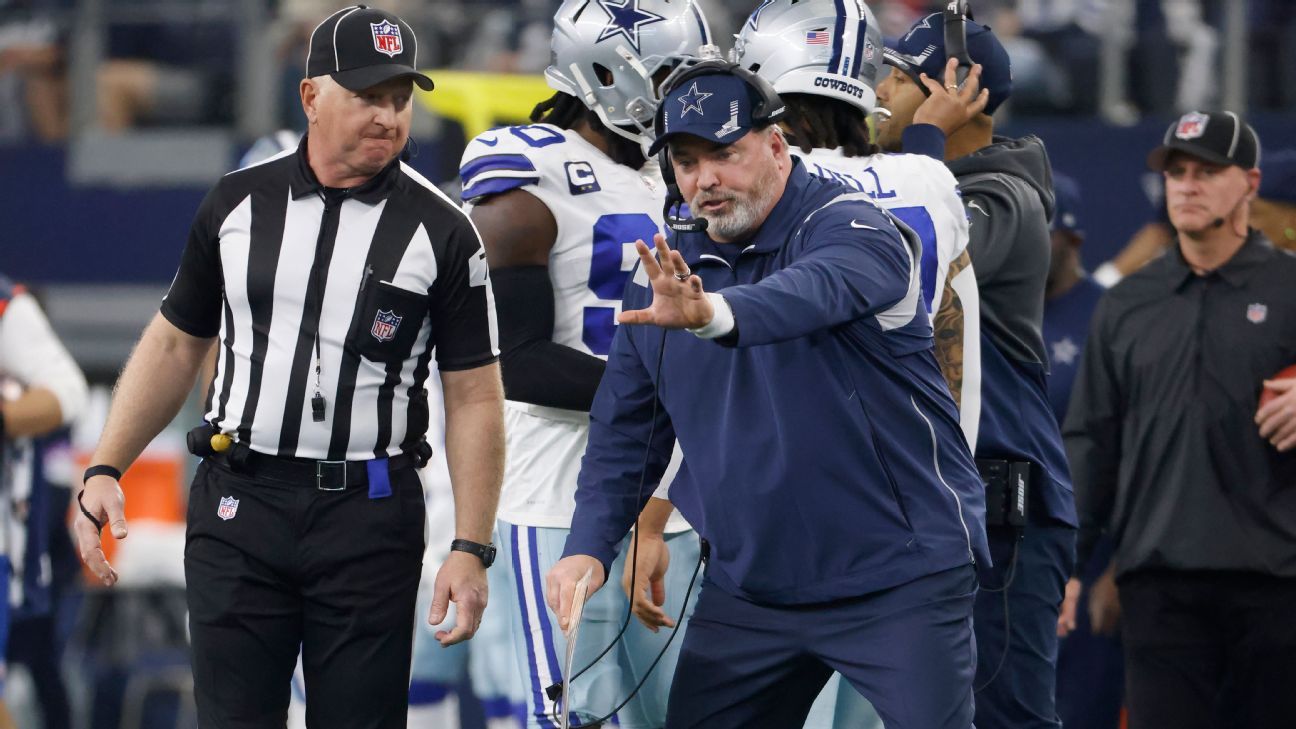