The Phoenix Suns continued their victories by defeating their guest Indiana Pacers 113-103, while the defending Milwaukee Bucks continued their revival by defeating their guest Sacramento Kings 133-127 Saturday in the NBA. In the first match at the “Footprint Center” stadium in front of 17,071 spectators, the “Suns” owes its sixth consecutive victory and ninth in its last ten matches to its star Michael Bridges, who has 23 points and six rebounds.

The Phoenix Suns strengthened their position at the top of the league and the western region (36 wins and 9 defeats) in front of their direct chaser, the Golden State Warriors (33 wins and 13 losses), while the Indiana Pacers suffered their 30th loss compared to 17 wins and remained thirtyteenth in the eastern region.

Meanwhile, the Milwaukee Bucks consolidated their position in fourth place in the Eastern Province with 30 wins in 49 games against the Cleveland Cavaliers, who regained their balance after losing against the Chicago Bulls, by defeating the guest of Oklahoma City Thunder 94–87. 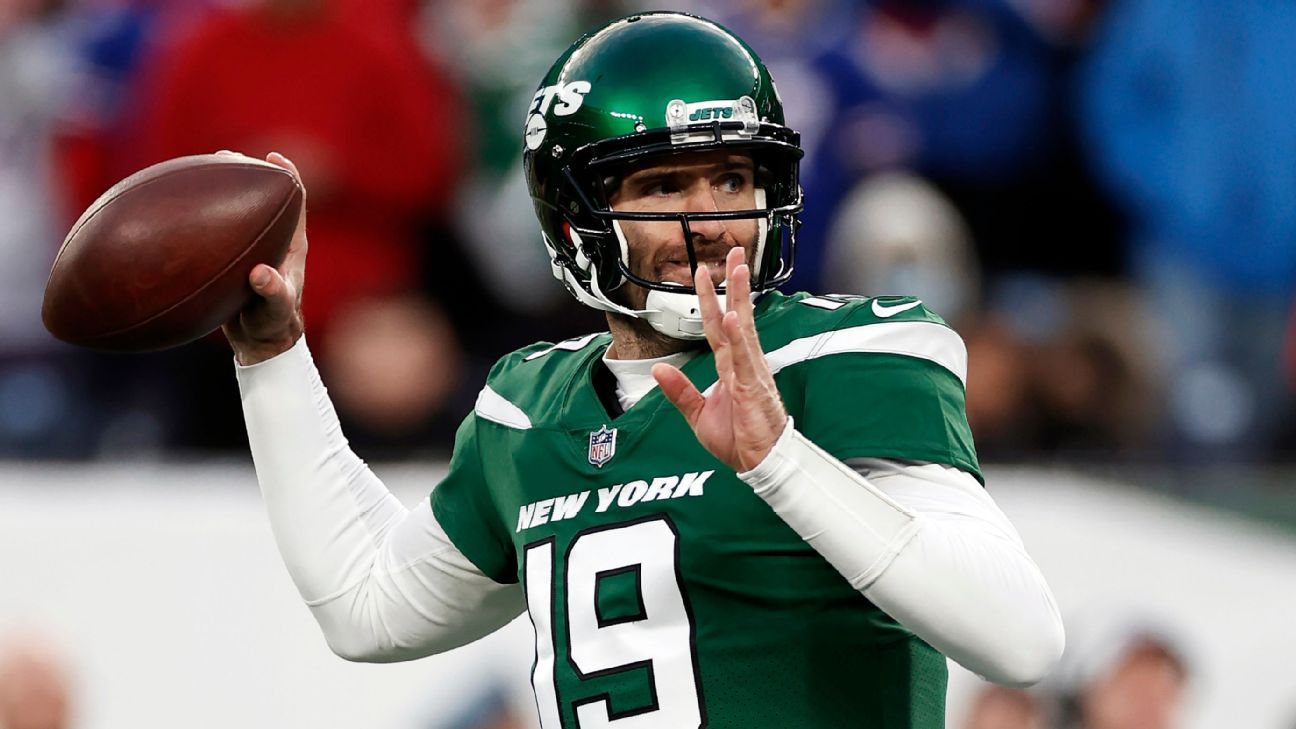 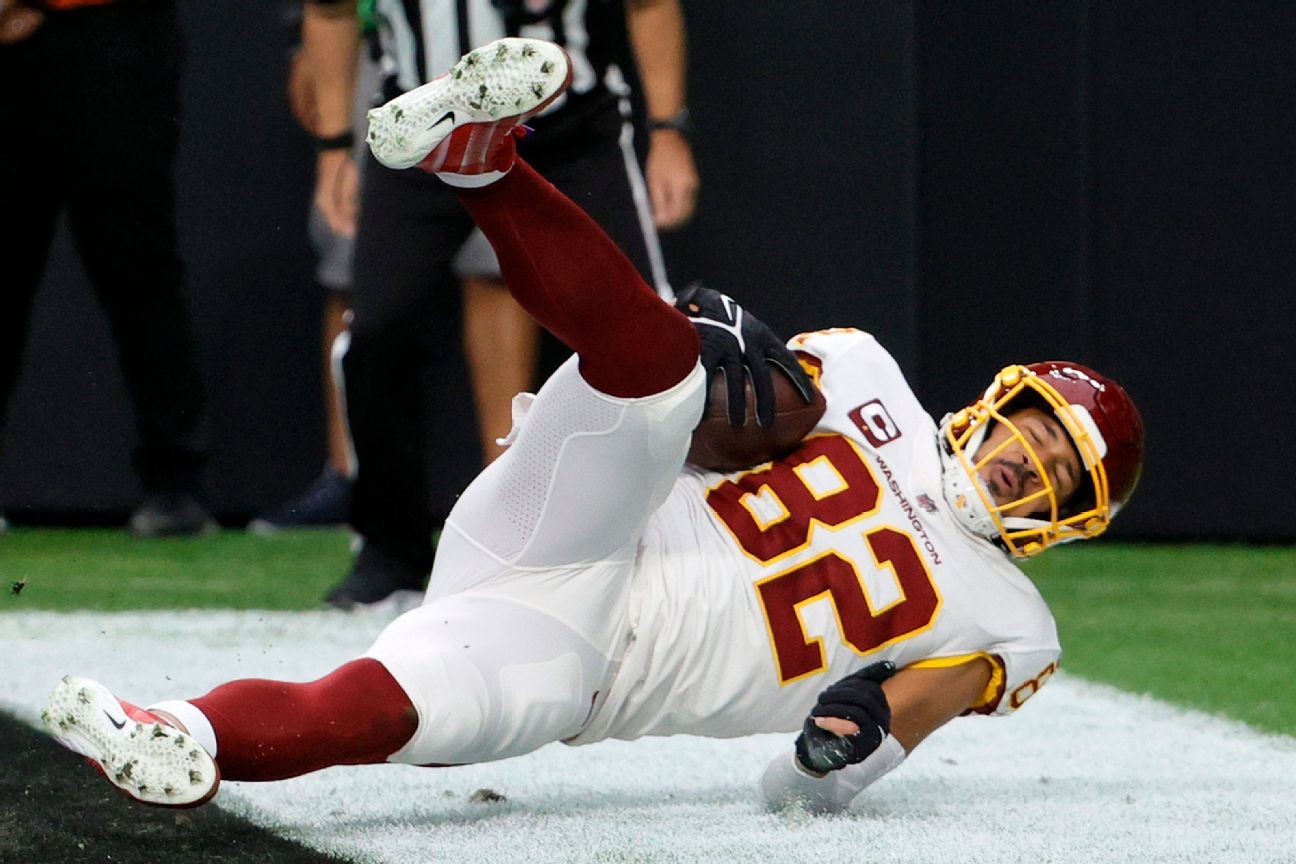 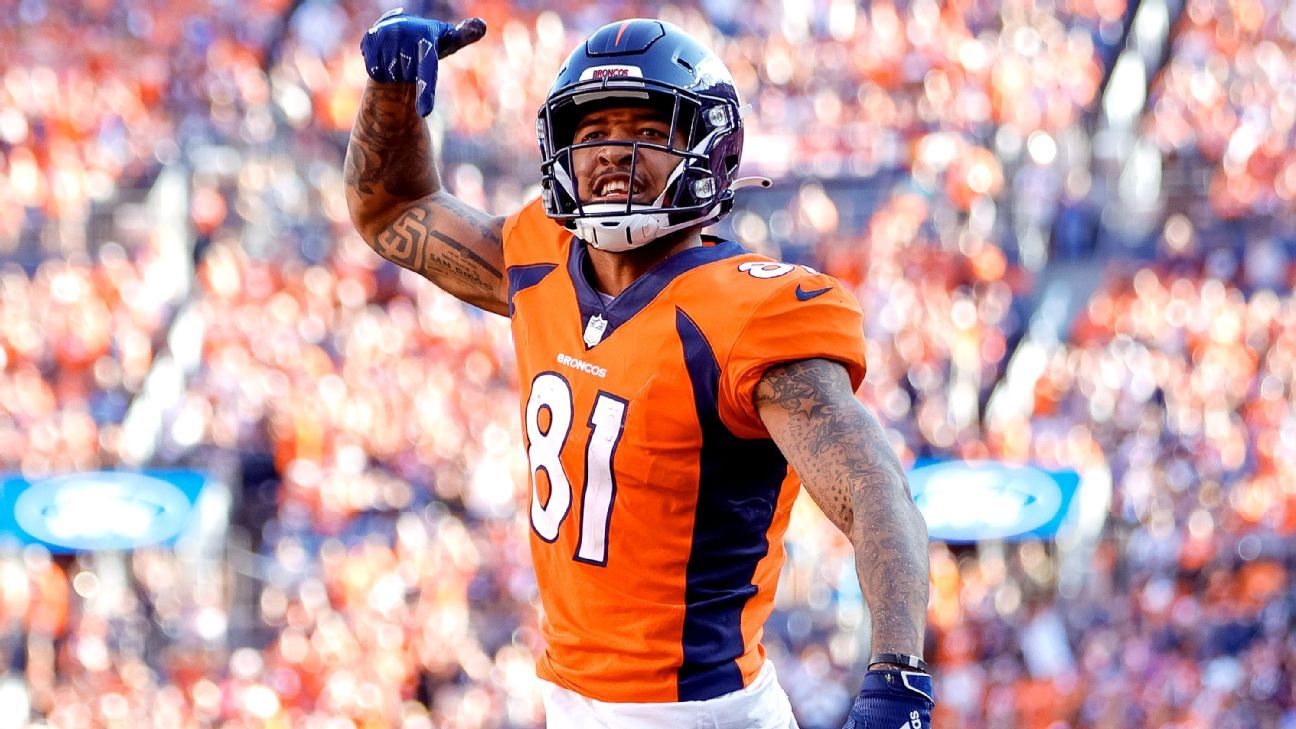