Xiaomi recently launched its flagship phone Mi Mix 4 in China. One of the most popular features in this smartphone is the ‘Anti-theft feature’. This feature helps the user to locate his smartphone, even if the phone does not have a SIM card installed.

According to Chinese media reports, the Chinese government has ordered Xiaomi to remove this feature. The report states that Xiaomi has taken Weibo to reveal this. According to the report, this feature violates the rules, for which the company has not taken permission from the Chinese authority.

There are strict laws on eSIM or virtual SIM in China. Xiaomi has not issued any official statement in this matter. However, earlier this week at the launch of the Mi Mix 4, Lei Jun, the founder of Xiaomi spoke about the now-deleted feature. He said that Xiaomi has always focused on the privacy of the users like a good company. 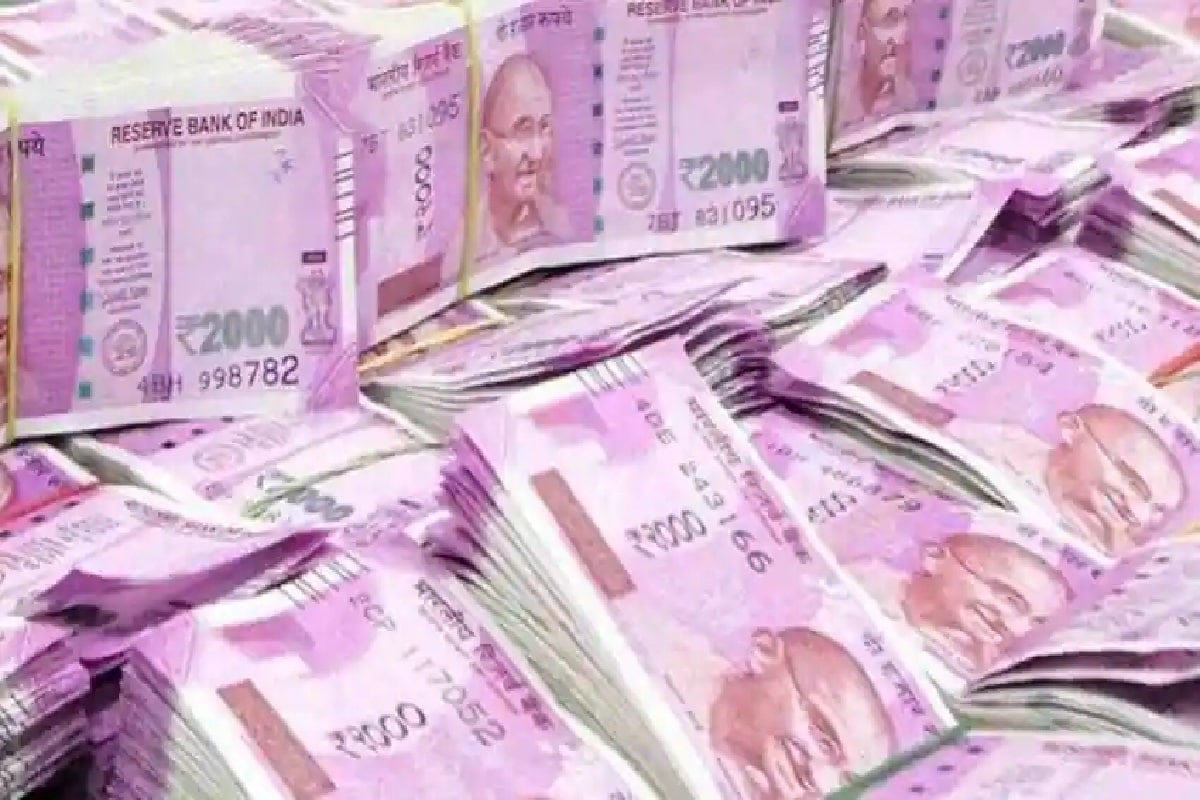