Since the pre-registration of the game has gone live, it can be expected that the game will be launched soon. After the launch of Battlegrounds Mobile India, it is expected that the company will be able to launch it successfully in India too. PUBG New State was announced in February this year, but there was no hope of it coming to India at that time.

In a press release issued by Crafton, it has been told that in view of the interest of Indian fans, it has been decided to launch PUBG New State in India. Despite not being launched in China, India, and Vietnam, the game has got 32 million pre-registrations worldwide.

Also Read: iPhone 13 will be a space phone Technology

How to pre-register PUBG New State?

You will get the option of pre-registration on the Google Play Store and pre-order on the App Store. The game will be available for download after the official launch.

What is PUBG new state?

PUBG New State is a new battle royale game from the craft, which is inspired by PUBG Mobile. This game is based on the year 2051 and 100 players can take part in the battle simultaneously.

This battle will continue till one team wins. It will get ultra-realistic graphics and dynamic gunplay. Drones, combat roles, and many new weapons are seen in the game. Players who pre-register will get limited vehicle skin along with exclusive benefits. 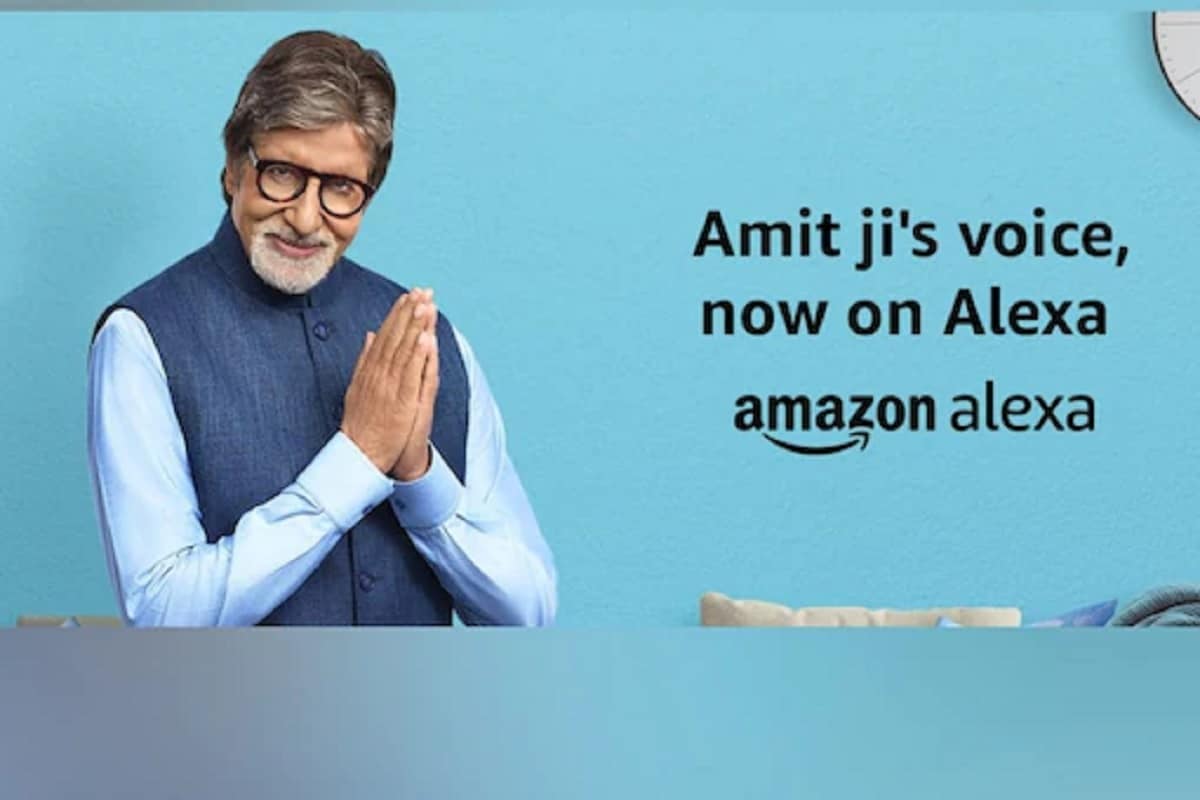