Let us tell you that Galaxy Z Fold 3 is the world’s first water-resistant foldable phone which has been launched with an IPX8 rating. Phone Corning Gorilla Glass Victus has been used for protection. Let us tell you all the features and prices of this latest Samsung Mobile.

Display and Software: This latest Samsung Foldable Smartphone has a 7.6-inch primary QXGA+ (2208×1768 pixels) Dynamic AMOLED 2X Infinity Flex screen. It has an aspect ratio of 22.5:18, an adaptive refresh rate of 120Hz, and a pixel density of 374 pixels per inch.

The phone also has a cover screen, 6.2-inch HD + (832×2268 pixels) Dynamic AMOLED 2X display, which has an aspect ratio of 24.5: 9, an adaptive refresh rate of 120 Hz, and a pixel density of 387 pixels per inch. Samsung has increased the resolution this time for better results. The phone works on One UI based on Android 11.

Apart from this, an under-display camera has also been given on the top of the folding screen and this is the biggest feature of this Samsung Foldable Phone which will compete with the rest of the handsets in the market as well get full-screen experience. The camera is 4 megapixels, which has an aperture of F / 1.8. 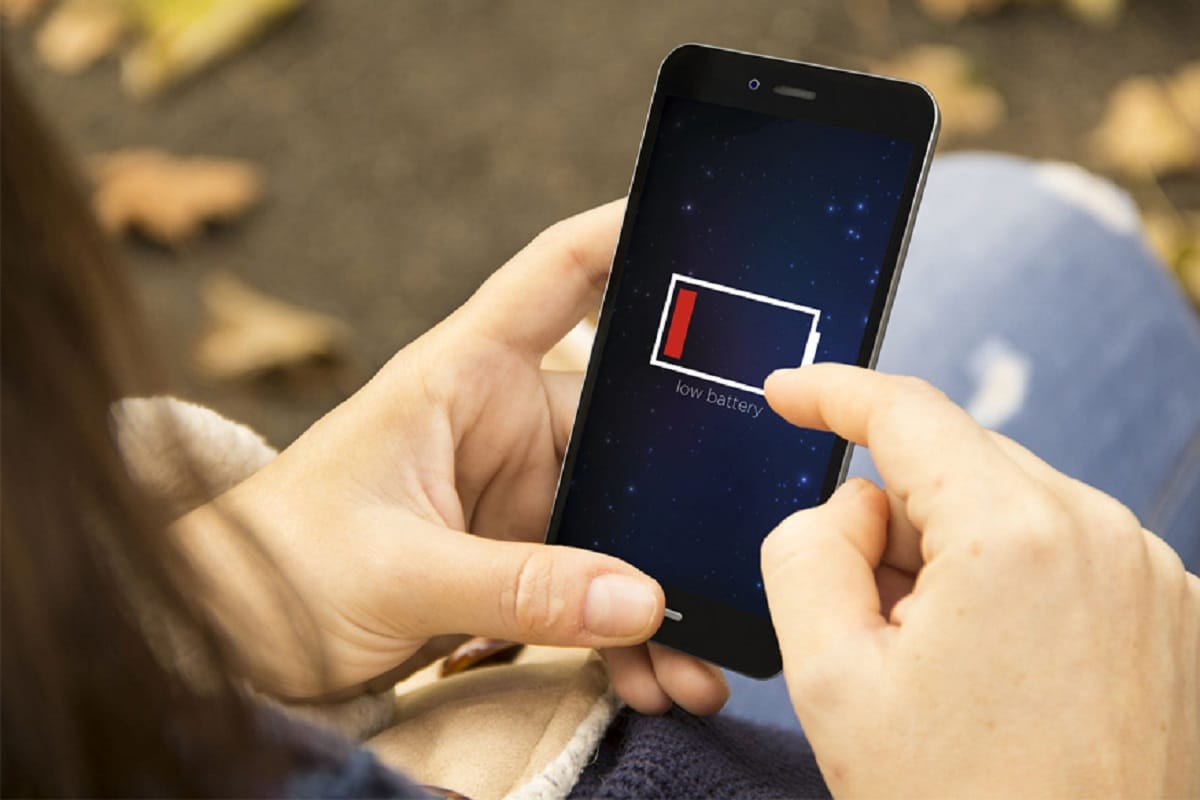