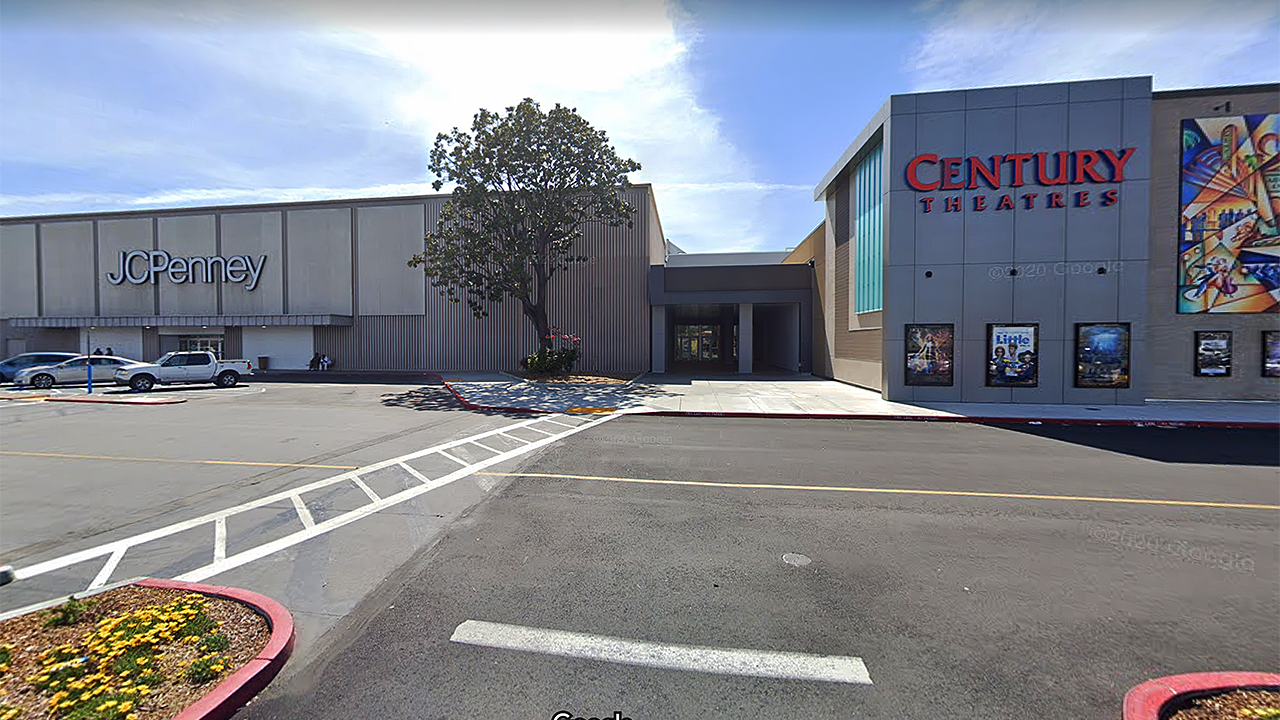 There were three flash mobs that targeted high-end retail stores from Friday evening to Sunday evening in the San Francisco area.

Hayward is about 35 miles from San Francisco, and police say witnesses reported seeing nine people armed with hammers enter Sam’s Jewelers in the Southland Mall at about 5:25 Sunday evening.

Police say the suspects smashed jewelry cabinets and stole an unknown amount of merchandise, KRON4 reported. The thieves then sped away in two cars.

CALIFORNIA NORDSTROM RANSACKED BY 80 LOOTERS IN SKI MASKS WITH CROWBARS AND WEAPONS: WITNESS

Hayward Police did not immediately respond to Fox News’ request for any updates on the incident or whether it is related to two other robberies in the area over the weekend.

Multiple people broke the windows of a Louis Vuitton in San Francisco on Friday evening and “emptied out” the store of its high-end merchandise. Eight people were arrested in connection to that looting.

About 80 people dressed in ski masks armed with crowbars stormed a Nordstrom location in Walnut Creek on Saturday night. The town is located about 30 minutes from San Francisco.

Police in Walnut Creek told Fox News on Sunday evening that it’s unclear at this time if the two robberies are connected. The three people arrested during the Walnut Creek incident are from San Francisco and Oakland.

The San Francisco area has been hit with repeated incidents of looting and smash-and-grab incidents in recent months.

A popular tourist destination, the city’s Central District, saw a staggering 753% increase in car break-ins from May 2020 to May 2021. Robbery incidents, however, are down 4.9% so far this year when compared to last, according to San Francisco Police data released last week.

Some security experts blame California’s laws that reduce the penalties as to why there is an increase in such crimes. Shoplifting charges regarding the theft of $950 or less were lowered from felonies to misdemeanors under Proposition 47 in 2014. Stores also often have no-chase policies of shoplifters.

“I think what happens now is there’s no accountability for it anymore, and the liability for the stores if they try to apprehend these guys. They just stand by and watch,” Steve Reed, a retired police officer and the former head of security at Arden Fair Mall, told ABC 10.

Police in Walnut Creek are also bracing for the suspects to strike again, according to a message from the city issued Sunday night.

“The Walnut Creek Police Department is actively monitoring intelligence that indicates the group of thieves who stole from the Broadway Plaza Nordstrom last night are considering similar activity later today,” the city tweeted from its official Twitter account Sunday night.

“This has not been confirmed, but out of an abundance of caution, we are alerting businesses & residents to be prepared. @Walnutcreekpd is calling out additional officers & reserves & some stores may consider closing early or taking other precautions. There is not a specific time or target known right now; as we get more info, we will share.”