Iron County Accident Today: A Motorcyclist has died following a accident that occurred in Iron County.

A 56-year-old motorcyclist was traveling east on State Route 20 near mile marker 11 in the right two lanes on April 30 at 2:10 p.m. when he attempted a turn down a sharp, down hill, left hand corner.

He was not able to negotiate the curve, and the motorcycle veered right off of the roadway and tipped on its side, sliding into the guardrail.

The 56-year-old driver fell off of the motorcycle and hit the guardrail as well. [Read Also: Who is Wynn Bruce? Man dies after setting himself on fire at Supreme Court]

Though the victim was wearing a helmet, he died on the scene from injuries sustained.

Lanes on State Route 20 near mile marker 11 were closed for roughly an hour while police investigated the incident. 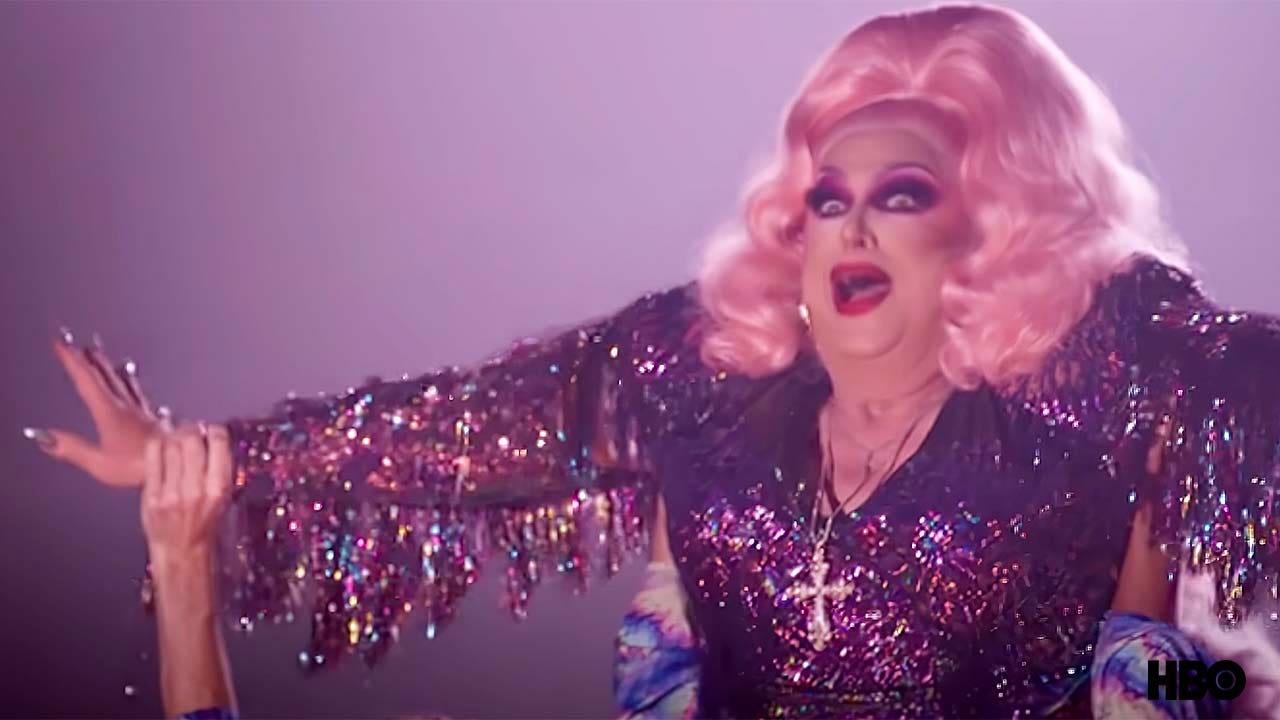