Three Georgia men were sentenced Friday after being convicted in the shooting death of Ahmaud Arbery, an unarmed Black man who was running through a mostly White neighborhood outside Brunswick.

Travis McMichael, 35, was convicted in Glynn County of murder alongside his father Greg McMichael, 66, and neighbor William “Roddie” Bryan, 52 for the Feb. 2020, slaying of the 25-year-old man.

After spotting Arbery running by their house, the McMichaels grabbed their guns and pursued him in their white pickup truck for five minutes. Bryan saw the commotion and joined the chase — but he was unarmed.

He recorded video on his cellphone that captured part of the deadly confrontation. The two can be seen tussling over the shotgun, before Travis McMichael blasts Arbery in the chest. He testified at trial that he acted in self-defense after Arbery grabbed his shotgun.

The McMichael’s lawyers said the men suspected that Arbery was a burglar and recognized him as the man captured in surveillance footage wandering around a nearby under-construction house. They said they tried to make a citizen’s arrest.

A jury in November found Travis McMichael guilty of all the charges while Greg McMichael was convicted on all but one count, malice murder.

The men face a federal hate crimes trial for the same murder and jury selection is slated to begin in that case Feb. 7. 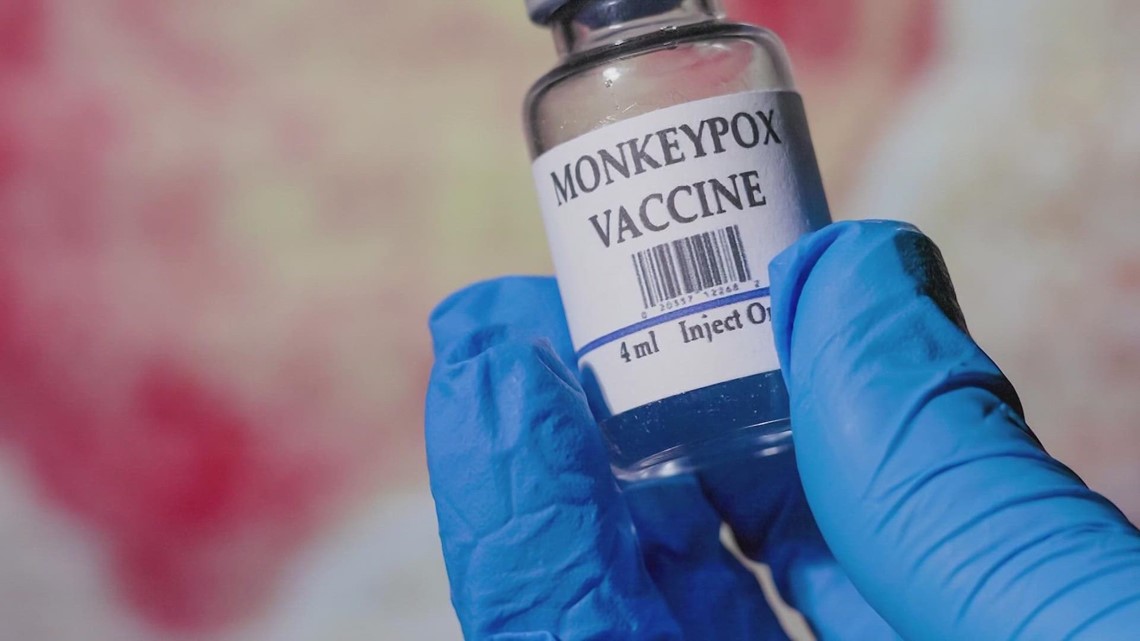 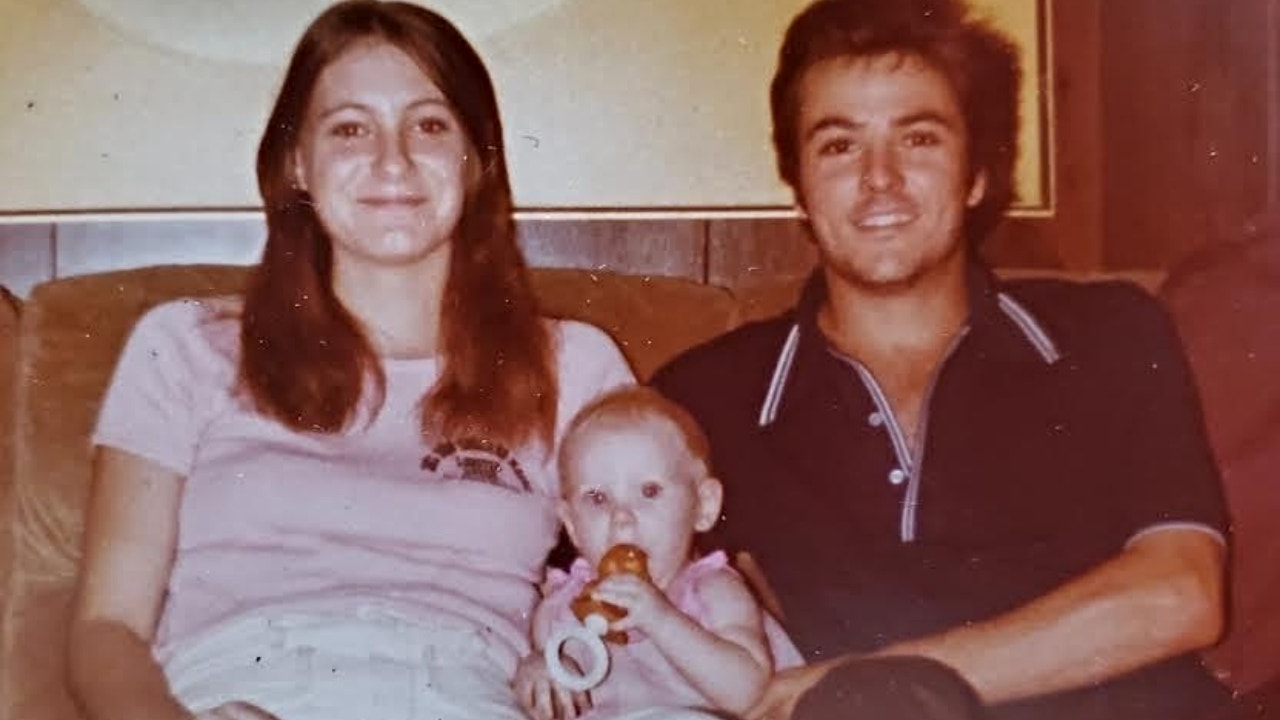