The Georgia jury picked to decide the trial of the man accused of chasing and fatally shooting Ahmaud Arbery consists of one Black juror and 11 White jurors, despite uproar from prosecutors who argued that several Black potential panelists were cut because of their race.

Superior Court Judge Timothy Walmsley acknowledged on Wednesday that “intentional discrimination” by attorneys for the three White defendants charged in the death of the Black man appeared to have shaped jury selection. But he said Georgia law limited his authority to intervene. Defense attorneys argued that they had reasons other than race for cutting each prospective juror from the panel.

Race is a central issue in the case involving the death of Arbery. Greg McMichael and his adult son, Travis McMichael, armed themselves and pursued Arbery in a pickup truck on Feb. 23, 2020, after they spotted the 25-year-old man running in their neighborhood in coastal Georgia. A neighbor, William “Roddie” Bryan, joined the chase in his own truck and took cellphone video of Travis McMichael shooting Arbery three times with a shotgun.

During the final day of jury selection – which lasted over two weeks – a long and at-times heated debate over the final jury’s racial makeup erupted in court shortly after the attorneys had completed the selection process.

After both sides had narrowed the panel of 48 prospective jurors to a final jury of 12, prosecutor Linda Dunikoski noted only a single Black juror made the panel.

She argued that defense lawyers had struck eight Black potential jurors because of their race. The US Supreme Court has held that it is unconstitutional for attorneys during jury selection to strike potential jurors based solely on race or ethnicity.

Laura Hogue, an attorney for Greg McMichael, insisted those jury panelists were cut for other reasons — namely for expressing strong opinions about the case when questioned individually by attorneys.

“I can give you a race-neutral reason for any one of these,” Hogue said.

She noted one such juror had written on her juror questionnaire that Arbery was shot “due to his color” and had told attorneys she felt the defendants were guilty.

Walmsley denied prosecutors’ request to reinstate those eight Black potential jurors, but noted: “This court has found there appears to be intentional discrimination in the panel.”

The judge said his ability to change the jury’s racial makeup was limited because defense attorneys were able to give nonracial reasons for their decisions to strike the potential Black jurors.

“They have been able to explain to the court why besides race those individuals were struck from the panel,” Walmsley said.

The judge said the jury, along with four alternates, will be seated and sworn in Friday, when opening statements in the trial are expected. He did not give the races of the alternate jurors.

Arbery’s mother, Wanda Cooper-Jones, told reporters outside the courthouse she found it “devastating” that only one Black juror will be seated. Still, she said of the final jury: “I’m very confident that they’ll make the right decision after seeing all the evidence.”

Her attorney, S. Lee Merritt, said he still believes the trial will end in a conviction, though defense lawyers had “created a jury that was more favorable for their defendants, an almost entirely white jury.”

In Glynn County, where Arbery was fatally shot and the trial is being held, Black people account for nearly 27% of the population of 85,000, according to the US Census Bureau. The judge said 25% of the pool from which the final jury was chosen was Black.

No one was charged in Arbery’s death until more than two months afterwards when the video of the shooting leaked online. The Georgia Bureau of Investigation took over the case from local police and soon arrested all three men on charges of murder and other crimes.

Defense attorneys say the McMichaels and Bryan committed no crimes. They say Arbery had been recorded by security cameras inside a nearby house and they suspected him of stealing. Greg McMichael told police his son opened fire in self-defense after Arbery attacked with his fists and grappled for Travis McMichael’s shotgun.

Investigators have said Arbery was unarmed and there’s no evidence he had stolen anything.

The slaying dominated news coverage and social media feeds in Glynn County, about 70 miles south of Savannah. That caused court officials to take extraordinary steps in hopes of seating an impartial jury.

They mailed 1,000 jury duty notices, and nearly 200 people were questioned by the judges and attorneys at the courthouse during jury selection. 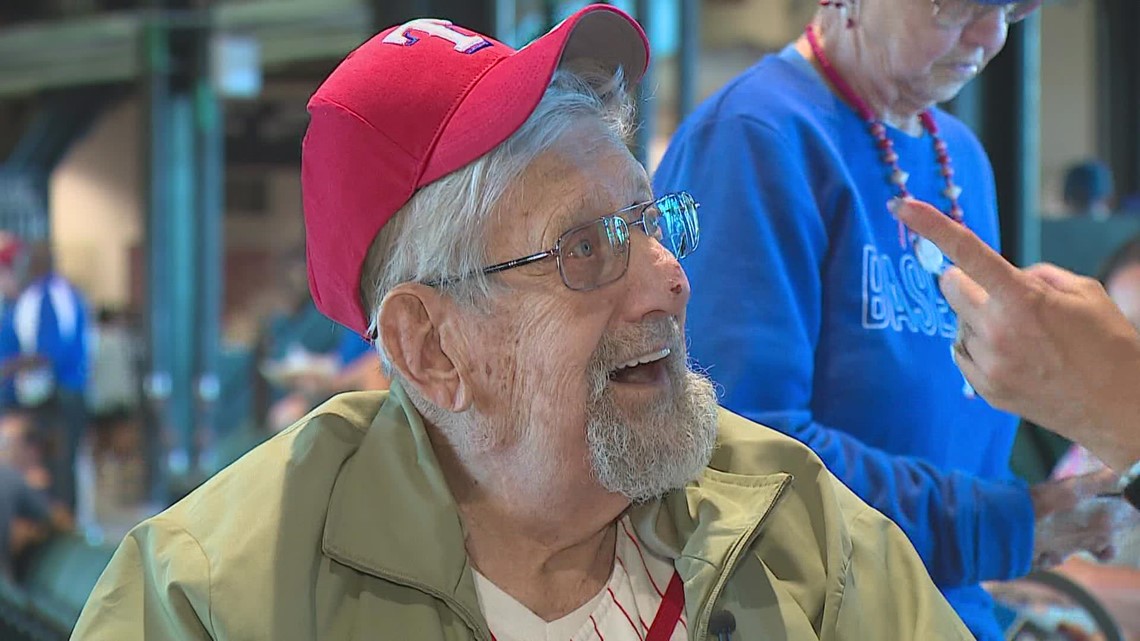 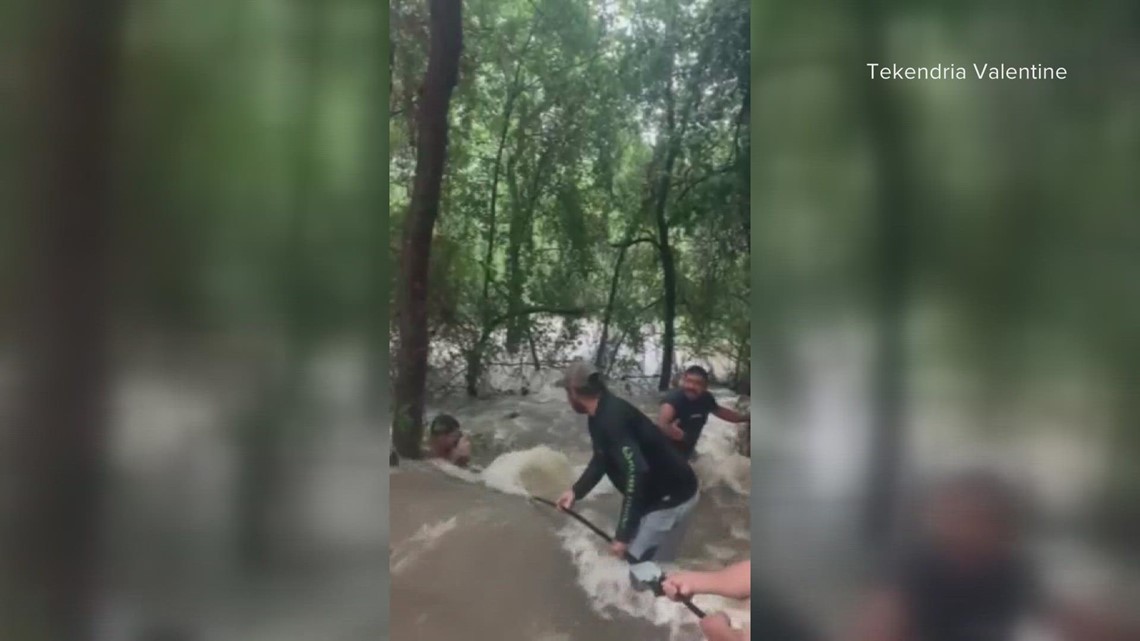