Ahmaud Arbery‘s mother gave a heart-rending statement Friday in a Georgia courtroom at the sentencing of three men convicted of the murder of her son – as she responded to a defense lawyer’s remark about the slain man’s “long, dirty toenails.”

Ahmaud Arbery’s mother, Wanda Cooper-Jones leaves the podium after giving her impact statement during the sentencing of Greg McMichael and his son, Travis McMichael, and a neighbor, William “Roddie” Bryan. (AP Photo/Stephen B. Morton, Pool)

“He was messy, he sometimes refused to wear socks,” said Wanda Cooper-Jones, dabbing her eyes with a tissue as she spoke in Glynn County Superior Court. “I wish he would have cut and cleaned his toenails before he went out for that jog that day. I guess he would have, if he knew he would be murdered.”

During closing arguments defense lawyer Laura Hogue received widespread backlash after she described Arbery “in his khaki shorts with no socks to cover his long, dirty toenails.”

Marcus Arbery, center, father of Ahmaud Arbery, takes his seat during a pretrial motion hearing in the trial of Greg and Travis McMichael and their neighbor, William “Roddie” Bryan.
(AP Photo/Stephen B. Morton, Pool)

Cooper-Jones and her family pushed the judge to impose the maximum at the three White men’s sentencing. Their penalties are expected to be handed down this afternoon.

She began by addressing her slain child directly. “Son I love you as much today as I did the day you were born,” she said, wearing a pin with his picture on her blazer. “Raising you was the honor of my life and I’m very proud of you”

Cooper-Jones said Arbery was born on Mother’s Day and had a smile “so bright it lit up a room.”

The grieving mother, who attended every day of the trial, said that she promised her son when she buried him, she would get him justice.

The McMichaels, packing guns, pursued the unarmed man through a mostly White town outside Brunswick for five minutes in a truck on a Sunday afternoon. They claimed that they suspected Arbery was a burglar.

Bryan, unarmed, joined the chase and filmed on his cellphone the moment Travis McMichael shot Arbery in the chest.

Travis McMichael  testified that he acted in self-defense after Arbery attacked him and grabbed his rifle.

Arbery’s father told the court his son’s life was taken when he was doing what he enjoyed most.

“Not only did they lynch my son in broad daylight, they killed him doing what he loved more than anything: running,” said Marcus Arbery, who read from a statement. “That’s when he felt most alive, most free, and they took all that from him.”

The father said he’d always promised to protect his son and that he was haunted knowing there was nothing he could do to save him that day.

“When I close my eyes I see his execution in my mind over and over,” he said. “I’ll see that for the rest of my life.”

Arbery’s older sister, Jasmine Arbery, accused the killers of pursuing her brother because he was Black.

“Ahmaud had dark skin that glistened in the sunlight like gold,” she said. “Ahmaud had a broad nose and the color of his eyes was filled with melanin.” She said he was tall with an athletic build and loved being outdoors.

“These are qualities that made these men assume that Ahmaud was a dangerous criminal and chase him with guns drawn,” she said, choking back tears. “To me those qualities reflected a young man full of life and energy who looked like me and the people I love.”

Prosecutor Linda Dunikoski argued that the McMichaels should be given the maximum, life without parole, and Bryan should receive life with the possibility of parole.

The defense, which hasn’t finished their presentation, is asking for the minimum penalty: life with the possibility of parole.

Marcus Arbery reminded the court that the loss of a child is shattering.

“I pray that no one in this courtroom ever has to do what we had to do, bury their child,” the father said. “There is no word for that because no word knows that much pain.” 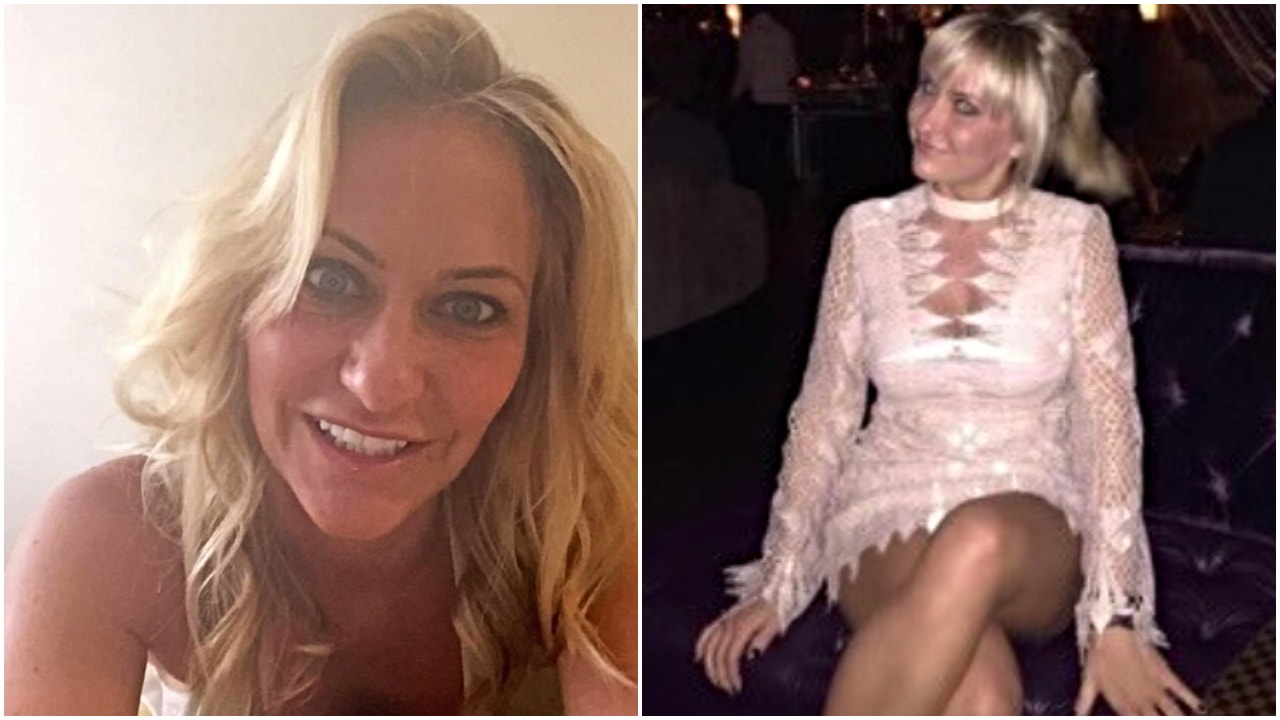 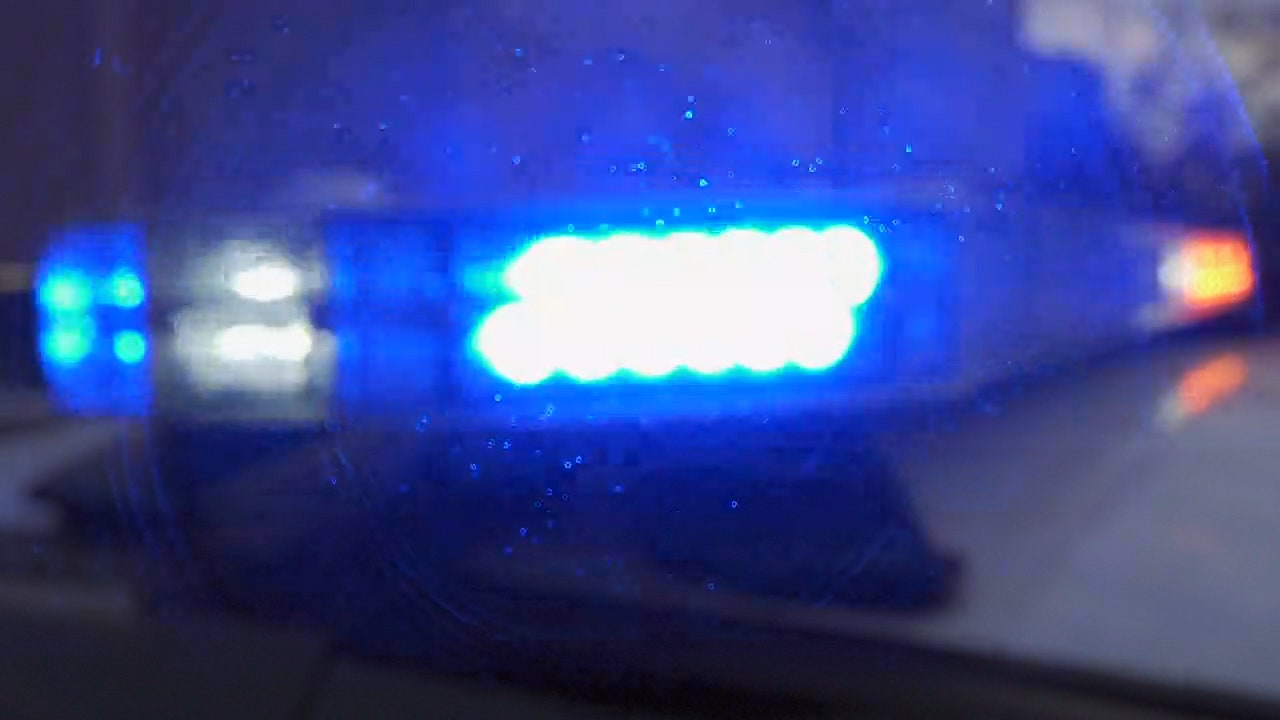 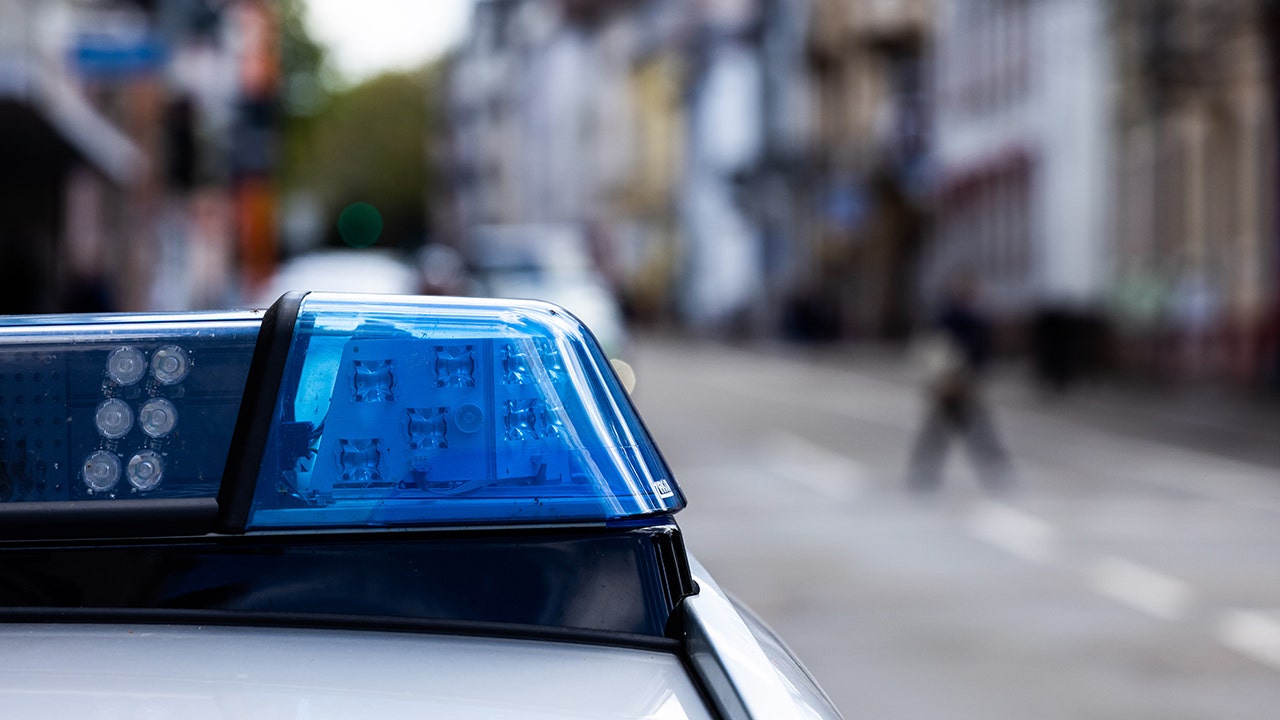