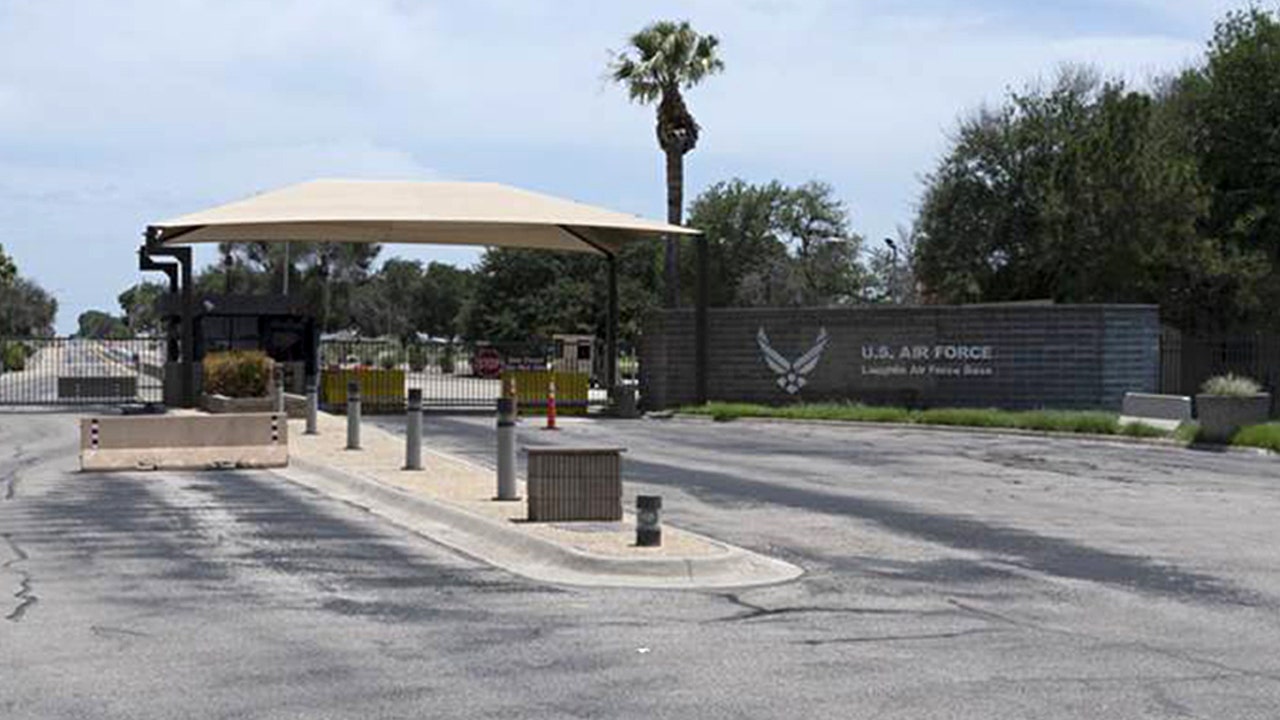 The Air Force pilot who was killed Friday has been identified as 2nd Lt. Anthony D Wentz. He was 23 years old.

Two others were also injured when two T-38C Talon planes were involved in an incident around 10 a.m. at Laughlin Air Force Base near Del Rio, Texas, according to a press release from the 47th Flying Training Wing.

A pilot based at Laughlin Air Force Base died Friday and two others were injured during a runway incident, officials said.
(Senior Airman Nicholas Larsen/Air Force)

Wentz was a student pilot working with the 47th Student Squadron, and was from Falcon, Colorado.

“A loss such as this affects us all, but one thing we never fail to do in times of crisis is come together, support one another, and respond,” Col. Craig Prather said. “Our focus remains on supporting the families involved and our thoughts and prayers continue to be with them and our teammates today.”

A T-38 Talon during a mission support flight.
(NASA)

After the incident on Friday, one of the pilots who was injured was transported to Val Verde Regional Medical Center in Del Rio, where he was later released. The other pilot was taken to Brooke Army Medical Center in San Antonio and was in critical condition as of Friday.

The incident is currently being investigated.