Bessie Coleman received her pilot’s license in 1921 and a year later was the first black woman to fly public.

DALLAS – In honor of the 100th anniversary of Bessie Coleman becoming the first black woman to receive a pilot’s license, American Airlines Operated a flight from Dallas to Phoenix with an all-black female crew.

Bessie Coleman, Joe grew up in the Dallas suburb of Waxahachie, broke down barriers in the world of aviation and paved the way for generations of black women to come. Her aviation prowess attracted nicknames such as “Brave Bessie” and “Queen Bess”.

Coleman received her pilot’s license in 1921 and, in 1922, performed the first public flight by a black woman.

To honor the legacy of “Brave Bessie”, American Airlines hosted her great-niece Gigi Coleman on a flight from Dallas-Fort Worth International Airport (DFW) to Phoenix Sky Harbor International Airport (PHX). The airline said the flight was operated by an all-black female crew, from pilots and flight attendants to cargo team members and aviation maintenance technicians.

Here’s a look at the entire flight crew:

According to American Airlines, black women are represented in the aviation industry, particularly as pilots, less than 1% of those in the commercial airline industry. The airline said that through American Airlines Cadet AcademyIt is committed to increasing awareness and access to pilot careers within diverse communities. 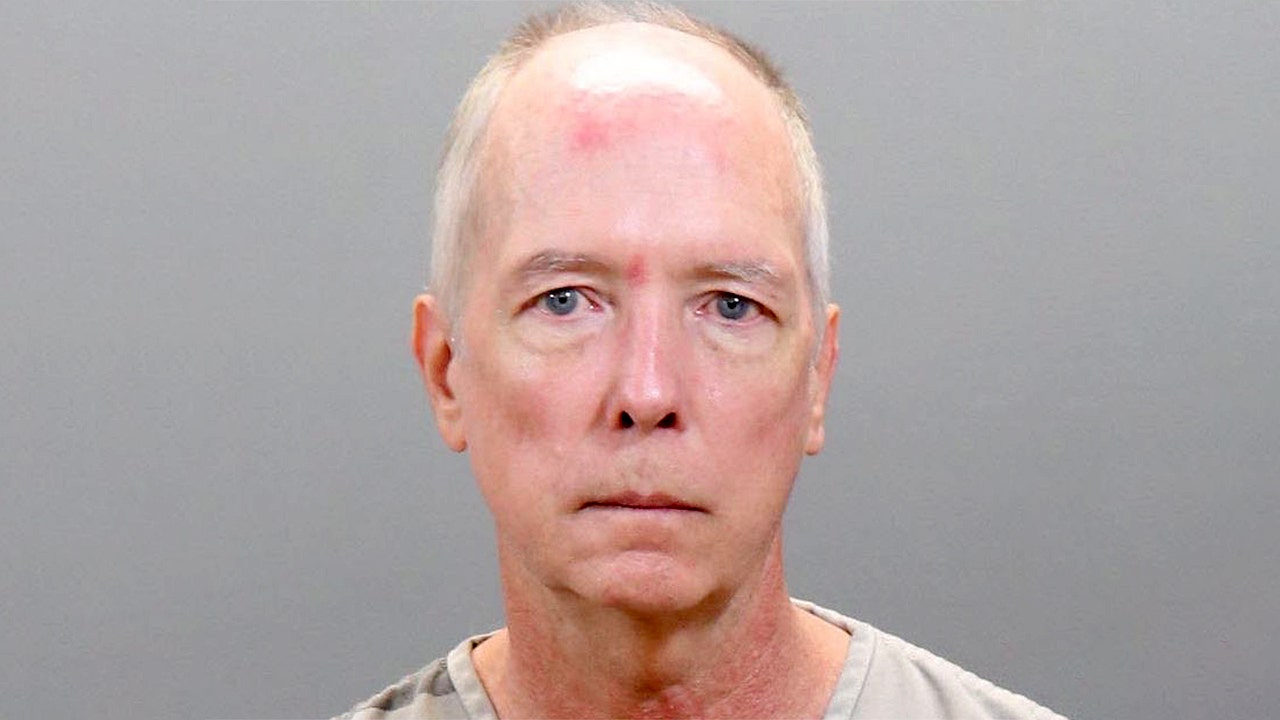 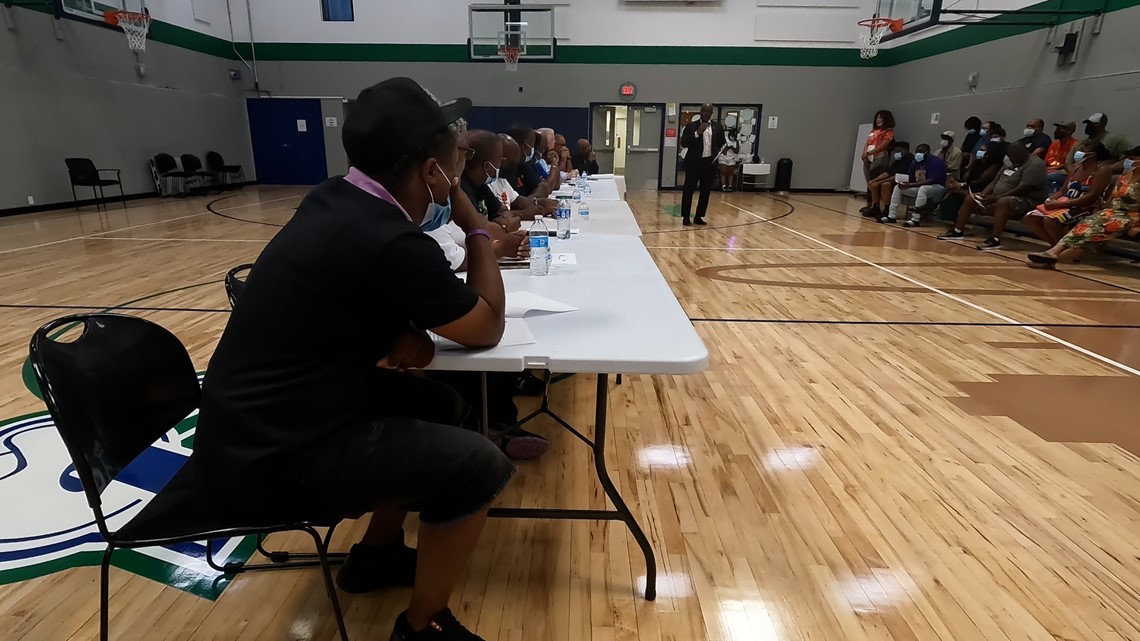