The investigation into the death now includes a 7-year-old retaining wall barrier that engineers believe was not designed to contain a vehicle of that size.

ALLEN, Texas — An investigation is underway into the death of a truck driver when an 18-wheeler fell off a highway overpass in Allen, Texas, and officials are also looking at road infrastructure.

The accident happened Tuesday afternoon at the intersection of US 75 and Stacey Road.

Dash camera video from an eyewitness shows the semi-truck falling off a US 75 overpass and bursting into flames. Allen police said the semi-truck appeared to have collided with another vehicle, causing it to drive down the highway.

The driver of the semi-truck died and was later identified as 71-year-old Gustavo Gómez. The United States Postal Service said Gomez was a contractor who delivered mail for the agency.

The investigation into his death now involves a 7-year-old retaining wall barrier, which engineers believe was not designed to contain a vehicle of that size.

A spokesman for the Texas Department of Transportation told the WFAA that the section of US 75 on Stacey Road where the accident occurred was widened in 2015 and a new barrier was installed at the time.

“The purpose of a barrier wall is to prevent drop-off,” TxDOT said in a written statement, and “all barrier designs have been crash tested prior to installation.” A TxDOT spokesperson said that “all fatal accidents are reviewed to determine whether any infrastructure action is warranted.”

Despite the impact of the collision, the cement F-shaped barrier remained intact. The large rig hit a passenger vehicle, its right tire then rolled over and over the barrier. The vehicle’s fuel tanks exploded and ignited as the truck and mail and other correspondence material landed upside down on the northbound service road.

William Williams, a research engineer at the Texas A&M Transportation Institute, identified the barrier, or parapet, as a 32-inch TL-4 structure. TL, or Test Level-4, barriers are designed to hold a “single unit truck, car or pickup”. Williams said it was standard in 2015, but it was not designed to hold a large rig, such as the one in Allen, in a violent collision on the highway.

A week earlier, at Allen, the same barrier design worked. An 18-wheeler struck a barrier heading south on US 75 near Bethany and came to rest on top of the cement barrier. The cement parapet kept the truck on the highway but the driver died in the collision.

TL-5 barriers, often seen as center dividers on major highways in heavily traveled areas, are 50 inches high and reinforced to withstand the impact of a vehicle the size of a large rig truck. TL-6 barriers, which are up to 90-inches high, are used to protect against accidents involving heavy tanker truck traffic.

Allen police said their preliminary investigation into Tuesday’s fatal crash involved a second vehicle. A heavily damaged passenger vehicle, apparently side-swept by the large rig, was taken from the scene and the driver was questioned, but not arrested. 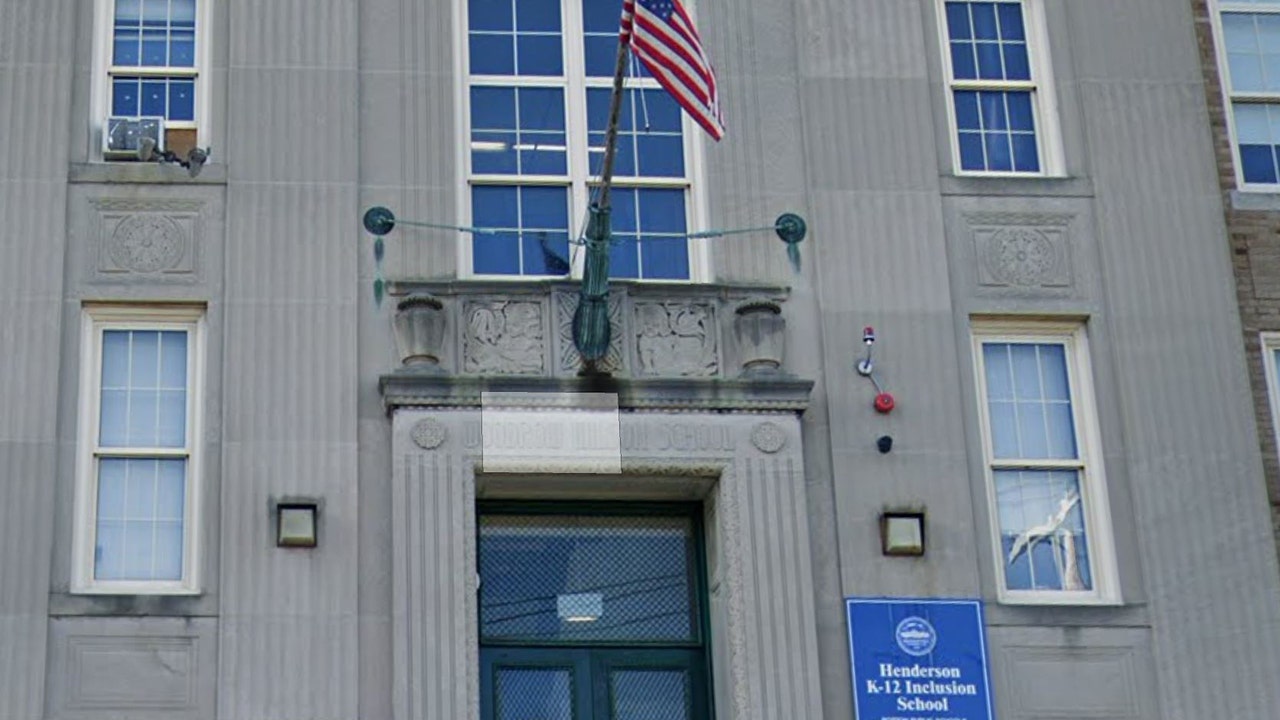 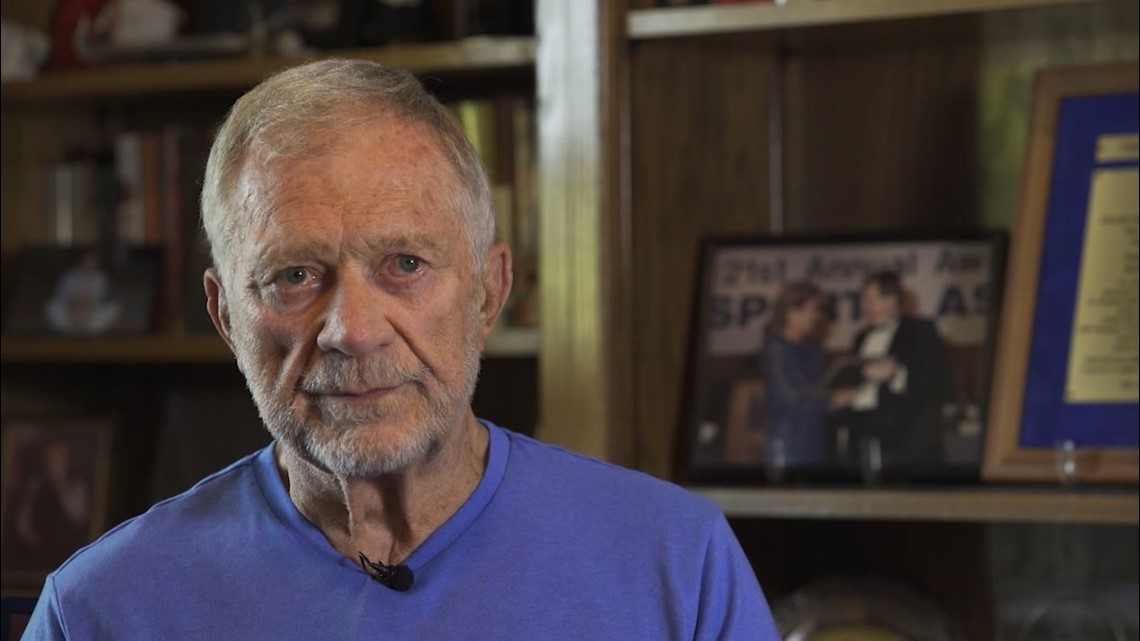